Some people who are wondering if they want to start Chinese may feel that they understand the meaning because they use the same kanji, but is honest Chinese difficult? . I want to know what Chinese is like before I start. So this time I have worked as an English teacher and my husband wants to introduce Chinese tips for you who are wondering if I’m Chinese. 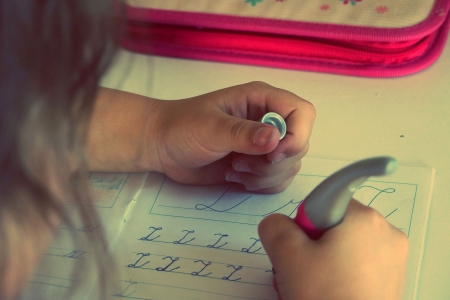 When you look at these letters, what Japanese think of is “tegami” —letter paper and envelope letters. A totally different image comes to mind in the Chinese. In fact, “letters” in Chinese are toilet paper. In this way, there are some words that have different meanings, even though they look the same during the day.

In Japanese, it is used to mean “break down” such as “building collapsed”. Chinese also has the meaning of “broken”, but the Chinese often use this word in a different way.

I use it like this. “I” means “I”. I completely collapsed …? This means “I’m already full”. Saying “the spirit has collapsed” in Japanese is like a crazy situation, but the Chinese use this word with a fairly light nuance.

Chinese men call their wife “Old Lady”. The wife is never a mom of the boy. The old woman in Chinese is “wife”. What’s more, calling her wife “Laopo” is now a crazy and lovely love. (Husband talk)

When a Japanese husband calls his wife “Old Lady”, the Japanese wife seems to be surprised! In Chinese, the word “old” has a strong image of respect, so the word “old woman” is also a good word for an old image. 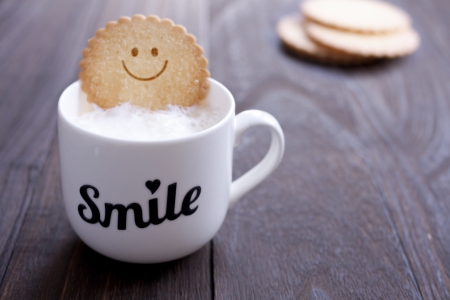 One of the trainings to read English words is “phonics”. This is a practice method that allows you to read English by learning the pronunciation of each alphabet and combining it.
For example, if it is ow, there are two types of pronunciation: “Ou” and “Au”. If you remember this

It can be applied when reading words including ow.

What about Chinese? I think Japanese people did the same thing when studying kanji, but there is a method of “learning radicals”.
For example, if you remember to read “bao”

It can be expected that many kanji characters with “wrapping” read as “bao”. (Also in Japanese, but not always in the case of feeling)
This is a common point between English and Chinese. By learning the rules of letters like phonics and radicals, you can apply them and read words.

If anything, in Japanese, all tones are flat. So when Japanese study Chinese, I think that these four voices are very difficult. It may not be enough to be conscious of the tone, which is too strong. 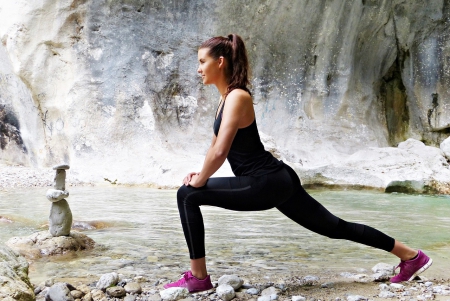 I introduced these two points today. I often tell my husband, “When you speak Japanese, if you speak all flat and weak, you will hear good pronunciation.” On the other hand, the Japanese will be better pronounced if they are conscious of the Chinese tone!
If you’re worried about what a third language should be, try Chinese! I’m glad to hear the Chinese I hear in the city!