Japanese food is also famous overseas. I myself have seen a lot of Japanese food that foreigners are pleased with, such as when I went abroad and did a homestay. Here, we introduce Japanese foods that are appreciated in foreign countries.

Japanese food that will please your homestay 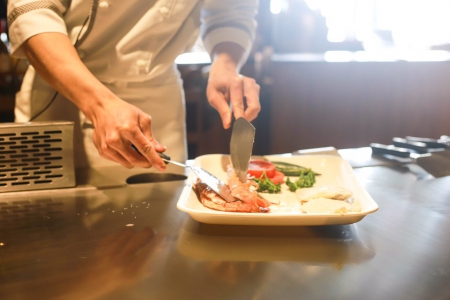 If you are a junior high or high school student, there will be many people who have the opportunity to go home. During a homestay, your host family is encouraged to make Japanese food. At that time, curry rice is introduced as the Japanese food with the least loss.

Westerners are vulnerable to spicy

Japanese curry is popular worldwide. However, if you make it for foreigners, be sure to choose sweet. Some people say that westerners are not as accustomed to spiciness as Asians, so they cannot eat medium and dry curry. Also, since overseas will be Thai rice instead of Japanese rice, it is possible that the taste of curry rice will change as the rice changes. If you want to make curry rice when you go to a homestay, you may want to bring enough rice to cook in the range.

Meat potatoes are recommended as a Japanese food that has no loss other than curry and rice. If it ’s meat potatoes, you can easily get the ingredients overseas, and it ’s easy to make.
If your host family has children, you should make it as sweet as possible here. Overseas, thin meat like Japan may be difficult to obtain, but any meat that is meat is basically safe, so you can rest assured.

Okonomiyaki is also popular. However, as I mentioned at Meat potatoes, thin meat like Japan may be difficult to obtain overseas. When a Japanese butcher went to buy shabu-shabu, some Japanese people were offered thinly stretched meat that had been beaten with a wooden mallet. Therefore, it may be difficult to find meat. By the way, I did not find any thin meat, so I finally used bacon.

Also, when making okonomiyaki, it is safer not to put green seaweed. Many overseas people dislike seaweeds, that is, seaweed, seaweed, and kelp. When I made okonomiyaki for my host family, there was a child who didn’t have anyone eat it because I accidentally sprinkled green seaweed. Once you have completed your okonomiyaki, you are more likely to be pleased if you just add the sauce or mayonnaise.

Japanese restaurants in other countries 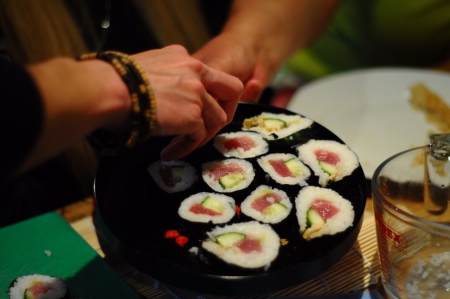 Sushi taste is not good enough

Sushi is popular overseas, but the quality of material and shari may be reduced. Japan is an island country with a thriving fishery, so you can get delicious sushi especially in the coastal prefectures. However, in the case of overseas, it seems that there are many cases where the taste drops because there is not much attention to the story and shari.
By the way, I’m not interested in overseas sushi, which is expensive but tastes bad, and I have never visited overseas sushi restaurants.

Japanese ramen is also popular overseas. Not only soy sauce ramen and miso ramen, but also tonkotsu ramen are served at restaurants, and chain stores of Japanese ramen specialty stores are also expanding overseas.
Japanese instant noodles are also popular overseas and can be purchased at stores. However, foreigners are not used to sipping noodles like Japanese, so there are differences in how to eat. Most people eat ramen like eating spaghetti.

Tonkatsu is one of the favorite Japanese foods overseas. You can fry pork quickly, and it may be even better because it doesn’t use difficult ingredients.
Some restaurants sell their tonkatsu with curry.

Japanese cuisine foreigners may not appreciate 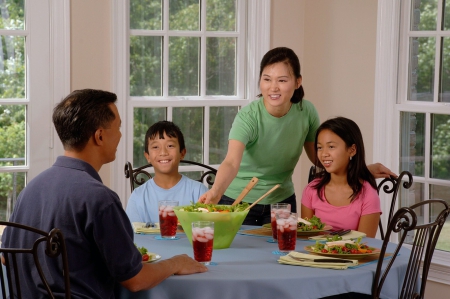 There are many people who have experienced that they made miso soup for their host family during their homestay, but they were not pleased.

The miso soup is delicate

There is also a reason that many use instants, especially when junior and senior high school students provide miso soup to their host families. In the case of instant miso soup, the taste will inevitably become deeper, and the ingredients are not so popular in foreign countries such as seaweed, mochi, tofu and fried chicken.

When making miso soup for foreigners, it is safer to provide miso soup made from scratch. I live overseas, but I usually make miso soup when I invite foreign friends to my house. The ingredients for miso soup are always vegetables, and so far no one has ever eaten them. However, because the taste is still salty or spicy, it may not be preferred by children.

Seaweed is not food!?

Earlier, I explained that when you make okonomiyaki, you shouldn’t put green laver. Japanese eat wakame, kelp, and green seaweed on a daily basis, but these are not common ingredients overseas.
Therefore, there is a possibility that seaweed is not liked by all means, and there are some foreigners who say that Japanese seaweed wrapped around rice balls is “I don’t like eating paper.” If you make Japanese food for foreigners, it is better not to use seaweed.

This is an ingredient that everyone knows, but there are differences between foreigners who can eat natto and those who can’t. I don’t think there are any Japanese who suddenly eat foreign natto, but remember that some foreigners can’t eat natto.
By the way, some foreigners think that natto, which is generally sold in packs, has a different taste from that used for sushi natto rolls. Some people say that natto sold in packs can be eaten, but natto rolls cannot be eaten.

You have to be creative 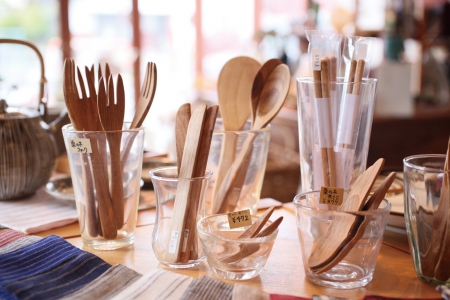 However, if foreigners are to cook, it must be seasoned so that foreigners are also happy. Of course, there is no need to make extreme changes, but I want to devise ways to avoid foods that may be disliked as much as possible and make them as happy as possible.