When working in a foreign country, you may be troubled by cultural differences. There are things that are natural in Japan, but not overseas. I had been stationed in Myanmar. At that time, various problems occurred due to differences in thinking with the Myanmar people. Here I would like to talk about how to interact with Myanmar people. 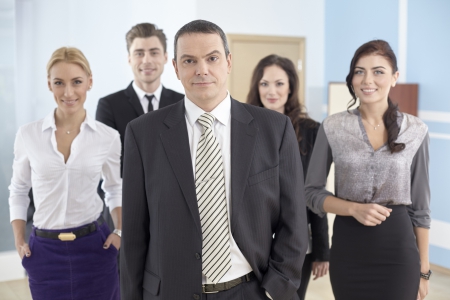 I do not want to take risks

Suppose you give instructions to people in Myanmar and they act. They will certainly follow the instructions, but will not be willing to try new things. Especially when new instructions are given, they have a problem that they can not act easily.
Once, there was a trouble that a breaker broke down in a Japanese restaurant in Yangon. But even then, I heard that none of the Myanmar people moved. In other words, the general idea is not to take risks or take responsibility. 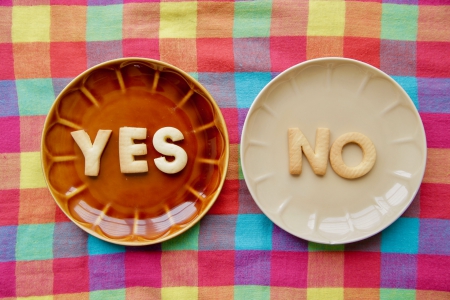 Answer “I understand” when asked “Do you understand?”

There was a morning meeting at the company where I worked. At that time, when the Japanese manager asked, “Do you understand?”, The Myanmar staff shook their heads all at once.
However, when I personally asked, “Did you understand the previous story?”, They replied, “I didn’t understand a little.” This is often the case. Of course, there are some staff members who understand, but I felt that there are many people who cannot clearly say “I don’t know”.
Of course, this is not limited to Myanmar people. The same is true for Japanese. Especially in places where people from various countries gather, it is necessary to be clear if you do not know what you do not understand.

However, it is not possible to ask them for improvement on such things as “I can’t say clearly if I don’t know”. The side giving instructions must also move with an understanding of their personality. That is the role of the person in charge.
In such a case, we will introduce a method that asks if we understand, asks the other person to explain if we understand, and if we can explain it well, we will understand that it is understood. did.
This is the same for children. If you say “Did you understand” to the children, they probably answered “I understand”. However, by asking “What do you know?”, You can check whether your child understands well. 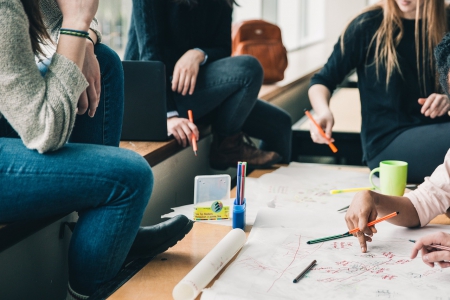 Don’t think that the Japanese way is everything

What I think of working in Myanmar is that Japanese common sense is not always common sense in the world.
A few years ago, the Japanese Embassy and a Japanese broadcasting station cooperated to hold a large-scale Japanese festival in Yangon. Although it was an event using Saturdays and Sundays, many Myanmarese gathered on Saturdays and became unable to pick up, so expatriates were driven out on Sundays.
To prevent confusion on the day, when we were being informed of the venue layout, the head of the broadcaster came to us and said: “Because Myanmar people are serious, they will line up if they give instructions to line up properly. Why can’t they give instructions?”
He said, “Myanmarians are serious, so if you give them instructions, they should line up well. They ’re rushing to the venue and causing confusion because you ’re not giving instructions.” I wanted to.

Knowing the temperament of Myanmar people

I doubted my ears. As I mentioned at the beginning, Myanmar is influenced by the military regime, so follow the instructions from above. However, instructions from foreigners who are not related to the hierarchy do not work well. Because they are not servants, it is not that we act according to the instructions. Without knowing such things, it is very rude to think that “Myanmar is serious” or “I should do it if I give instructions”.
In order to collect confusion, you can understand how to respond if you know the characteristics of Myanmar people. It is true that we must respond not to give instructions but to be confused. It’s not just about giving instructions by mouth.

Local people are not servants 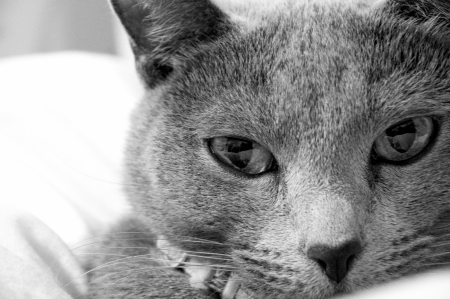 In this way, I learned a lot by working with Myanmar people. Just because it is common sense in Japan does not mean that it is common sense abroad. Rather, don’t expect what you think is common sense in Japan.
Also, it is often easy for Japanese people to misunderstand, but overseas people are not Japanese servants. Even if it is a developing country from the perspective of Japan, they are not Japanese servants even if the Japanese are bosses and the locals are subordinates. Therefore, the idea that “they move conveniently and naturally” must be changed.
Being aware of Myanmar, which is different from Japan, and trying to understand that country, you will be able to convince their behavior. Of course, to work together, you have to walk together, but it is also important to respect the other person’s way of thinking. And it may be important to work together so that others can understand.