As I traveled around the world, not only did I see this beautiful monolith, but I also enjoyed climbing only in Uluru, Australia. Australia is a very attractive destination for Japanese travellers, but I would like you to visit Uluru, located in the middle of the Austrian continent, not just by the sea. 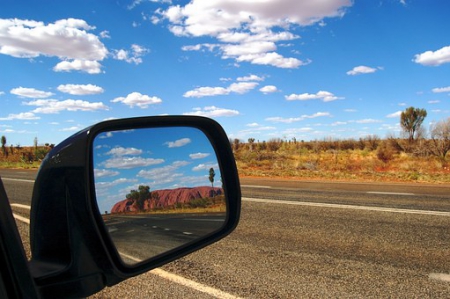 The largest monolith in the world is 2.5 times larger than Uluru, the world’s second largest at Mount Augustus in Western Australia. At 864m above sea level and 9.4km around, it looks red because sandstone contains a lot of iron. The landscape where the sun shines on Uluru on a sunny day is breathtakingly beautiful. Named Ayers Rock by Aboriginal words by Uluru, a British explorer. And in 1987 it was registered as a UNESCO World Heritage Site. It is said that Aboriginal people began living on the surrounding land 10,000 years ago, and it is regarded as a sacred rock where spirits settle. However, the removal of Uluru from the Australian Government’s Aboriginal Land Rights Act of 1976 led to a protest from the Aboriginal Council, which returned Uluru to its traditional owner, Aboriginal, in 1983. Was.

How to get there

The Australian continent is large, far from major cities, and is not something that can be reached by train or bus. You can rent a car and cross the desert for days or two and a half hours from Cairns and three and a half hours from Sydney to fly to Ayers Rock Airport. Even if you fly, it’s fun to see how much desert Australia you can imagine in a city. Once you arrive at Ayers Rock Airport, rent a car. There is almost no public transportation, so a car is the most convenient.

Australia is one of the most expensive countries in the world, and it is better to think that it is 1.5 to 3 times that of Japan. In addition, as for the accommodations, there are not enough to choose from and it is far from the big city, so I chose a cheap hotel with simple rooms, but still more than 10,000 yen per person per night is normal. Super expensive anyway! We stuffed our suitcases with the food we bought in the city, cooked them in the hotel’s communal kitchen and ate them. 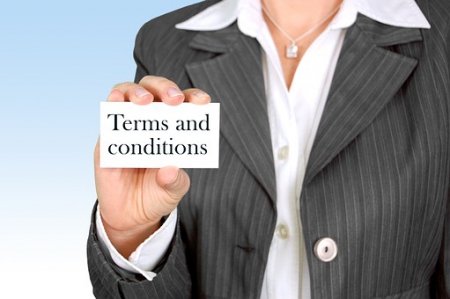 Conditions to climb there

The chance of climbing Uluru is only 1/3 of a year. It has the following strict conditions.

・ When the weather forecast is more than 36 degrees

・ When strong low pressure is observed within 50 km from Uluru

・ When a cloud lower than the summit of Uluru is observed

Luck has come to me. Fortunately, we stayed three days, but on the last morning we met all the conditions and Uluru was open. Immediately prepare for the climb and head to Uluru to know when to close. I was really impressed with the rare opportunities and climbing the Aboriginal sacred sites. When we actually climb, there is a rock. It’s not a mountain, so there are slippery steep slopes, and when the wind is a little strong, it feels like flying, and I understand why there are severe conditions. On the steep slopes, climb the chains tied to the piles struck by the rocks. She felt scared and seemed to be unable to climb on the way, but was able to climb to the top with encouragement. The area around Uluru seen from the top is a remote place where you can hardly see big buildings and running cars on a plain earth, it felt like you really came to the earth’s navel . The descent was more scary than the ascent, so he crouched and descended like a foot. By the time I got off, it was already closed and I was not allowed to climb from that time. Lucky really lucky. I had a wonderful experience.

Why There Are Tons of Wars in the Middle East!? History, Religions, Ethnicity is Different!! 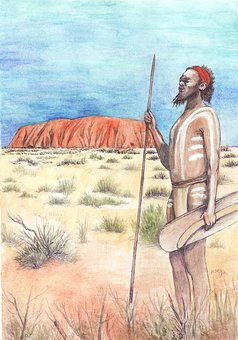 Going to sacred places feels a lot of energy. I don’t particularly believe in spiritual things, but I think that I got a lot of energy from climbing this huge monolith. Isn’t it one of the few places in the world where you can truly feel sacred for yourself?