Compared to Japan, where food safety standards are extremely strict, there are many surprises with regard to Chinese food. Many people who have traveled to China have experienced stomach upset.
Because I live in China, I usually look at food in supermarkets and department stores from usual times, but it is a series of things that can not be considered in Japanese common sense! This time, I would like to introduce the food safety of China and the ingredients that can not be considered in Japan. 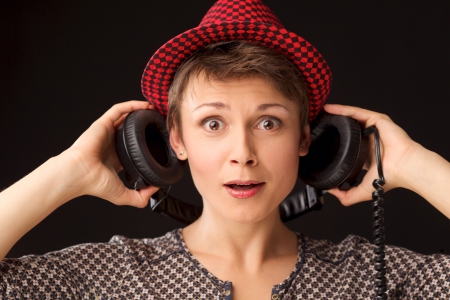 The expiration date is not written

When you go to buy groceries in Japan, you may check the expiration date. Foods that are near shelf life are often cheaper, and they can be good value if consumed immediately. However, Chinese foods do not have expiration dates. Only the date of manufacture is written.

Of course, some countries think that Japan’s shelf life is too early, so there may be an idea that you should eat at your own risk if the date of manufacture passes. Also, I do not have to worry too much because I have the trust that nothing rotten can be sold in Japan. However, for foreigners like us who are not used to Chinese food, it is not easy for them to buy something too old on the date of manufacture itself.

For example, I often consume tofu at my home. When you go to the supermarket to buy tofu, you must absolutely check the date of manufacture. Because even foreign-owned shopping malls, tofu manufactured 10 days ago is normally sold. According to our experience, especially in summer, the tofu that has been three days after its production date becomes sour and is not something that can be eaten at all. It is a mystery whether the tofu produced 10 days ago is really eaten or not, but it is surprising that such things are being sold normally.

You will miss watermelons in summer. Chinese also love watermelons, and in June it is also possible to sell large-sized watermelons for 20 yuan (about 320 yen) per piece, and you will see many buyers. But when you buy watermelon you need to be a bit careful … because it is fast to rot! If you have bought watermelon, you can see how it looks like “?” After 2 days and clearly starts to decay after 3 days. Since my family lives with my husband, I can not consume such amount at once!

Furthermore, I have been shocked when I bought Japanese radish. I cut it into two on the day after I bought daikon, and it was so mildly blue that I thought the inside was a joke! I can not express the shock at that time in words. The fact that the contents are already mold the day after you buy it means that the vegetables are already old when you buy it.

Also, my home consumes a lot of milk, but I will never buy domestic milk. Milk in China is relatively expensive, but domestic milk is cheaper than imported milk, so we have bought domestic milk. There was no problem on the day of manufacture, but three days after buying the milk, the milk was starting to set in the paper pack. Since then, I try to buy imported milk even if the price is somewhat high. 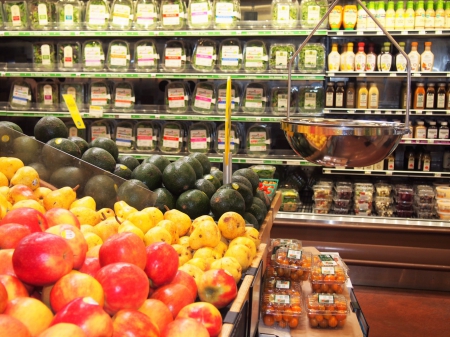 I do not know the whole price well

This is my case for Japanese grown up in a state where each vegetable and fruit is priced and sold. Chinese vegetables and fruits, meat and fish are basically for sale and prices are written at the price of 500 grams. However, for me who are not used to weighing, it is difficult to imagine, for example, how many onions do you get 500 grams, and what if you buy three onions how much it would be.

Especially at the beginning, I did not know the price well, and I could not judge whether the price per 500 grams was cheap or expensive. I do not understand somehow somehow now, but still I am not good at selling by weight. There is a person in charge of putting a seal of weight sale in the shop, if you pack vegetables and fruits in a bag, bring it to the person, get a price seal after getting it to scale. In other words, I can not make a budget. Looking at the seal, it is often said that it was “higher than I thought.” That’s why I don’t like weight selling.

The price is completely different depending on the store

For example, in a supermarket near the head office in Beijing, broccoli sells for around 8 yuan (about 130 yen) per bottle. However, at a foreign-affiliated shopping center in the United States, which has recently been visited, it is 6 yuan (about 100 yen) even if you buy two broccoli. If you think about saving in such everyday things, you have to check carefully what shops are selling what cheaply.

Food you don’t have in Japan 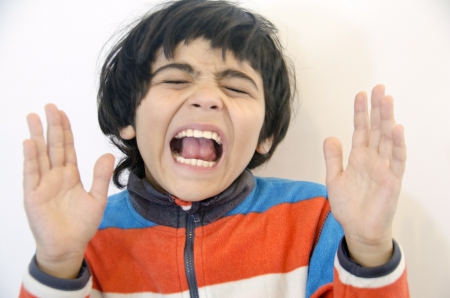 Last year at Halloween, I brought ingredients with my friends and had a pot rack party. Among them, a Chinese friend brought me a Peking Duck. “It looks delicious!” Said, when a Japanese friend looked at the plate, she was astonished by the duck’s head in it. In this country, it seems that ducks and other heads are eaten normally. When I go to a restaurant with a Chinese person and order meat, it really has chicken and duck heads in it. By the way, I can not give courage to eat yet.

Frogs are also sold when you go to the supermarket. Although these ingredients seem to be relatively popular, they are a bit hurdle for foreigners, and they do not want to order even if they look at the store, and they do not even want to buy and cook for themselves. It might be delicious if you try it, but you need some courage.

The most fearful ingredient I have ever seen

I have never heard of either my husband or my husband, but the most feared ingredients are scorpions and seahorses. There is a shopping street, but there are scorpions and seahorses, and after that, food is sold as insects that you do not know. A lot of tourists gather there, and all the people just take a picture, and those who have actually eaten have never seen it.

When I ask my friend who lives in Beijing, such ingredients are not originally from Beijing, it seems to be a culture that came from rural areas. Anyway, I wonder, “Is it really something like this?”

It is often said in Japan that “Chinese people eat all four legs except desks and chairs.” When I was a student, I had asked a Chinese teacher if this was true, but that teacher said, “The person who made the expression is a genius! It will hit!” However, to eat scorpions and seahorses, the number of legs seems to be irrelevant.

Physical health matters a lot in other countries 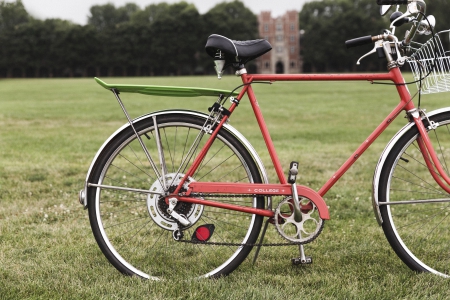 China’s food culture is so different from Japan that it is quite surprising. Even many tourists who stay at luxury hotels may have had a stomachache in China, so it may not be safe to say that even the ingredients used in high-end restaurants. As we live abroad, our bodies are capital, so we are always concerned about food safety, and we have never had stomach upset with food. I would like to keep an eye on food and maintain my health.