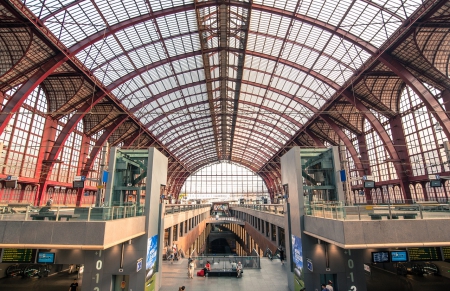 This is not limited to Belgium in Europe, but there are various countries in Europe. And according to the EU agreement, people with EU nationality can move freely within the EU. Therefore, just because you were born in Belgium may not mean that you grew up in Belgium.

The place where you grew up may be different

My husband grew up in Germany and has very little experience living in Belgium. I grew up outside Belgium, having lived in Belgium for a while since I grew up. Therefore, the person himself dislikes the question “Where are you from?” Although she is a Belgian citizen but raised in Germany, she lives in Germany and other countries, so there is no place here.
In addition, when I talk to Belgian people, I see many people who mainly live in Germany or live in the Netherlands. Therefore, because they are Belgian, not everyone grew up in Brussels, nor did they grow up in Antwerp.

The official languages ​​of Belgium are Dutch, German and French. Therefore, not all Belgians speak the same language. It is the same in a country with multiple official languages, but there are cases in which the languages ​​spoken are different even among people in the same country.
However, it is not uncommon for people who can speak more than one language because they live in various languages. And most people speak English as usual. Therefore, if you do not understand your native language, you can talk in other languages, so there seems to be almost no problem just because your native language is different.

Pyeongchang Olympics in 2018 - People in Korea Aren't Really Interested in It!? 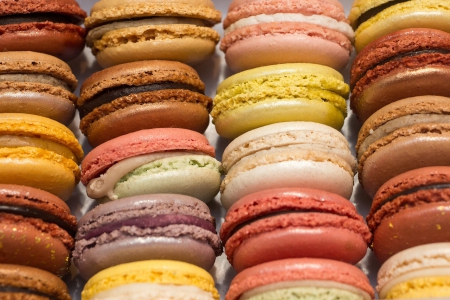 Belgian people in particular tend to avoid direct expression when they have to point out something at the workplace. You may think that Japan is the same, but it seems a little different from Japan.

have to listen carefully to the person

For example, in Japan, the pattern is “When you have tea, it ’s time to go home”. If the other party has been ridiculed for a ceremonial occasion, you may find that this person is at least a common sense, although it may not be a ceremonial occasion. If you know Japanese, you can understand what the real thing is.
In Belgium, this isn’t the case, and there is a tendency to try to express things anyway. In particular, this shop seems to be different from the Netherlands, and the Dutch people express things relatively clearly and what they need and what they want, but in the case of Belgium, it is expressed in a way, so anyway You have to judge hard what the person is saying.

In this case, unlike Japanese people, if you know only Japanese, you can understand what is happening, and you can judge what is actually being said. , Misunderstandings may occur. For example, just because one person says A and another person says A does not mean that they are referring to the same thing.
For those who have not grown up in Belgium in particular, there are places where this idea is difficult to understand. If I grew up in Belgium for a long time, I’m used to this idea. It seems that is not unusual.

Trying to build your own house 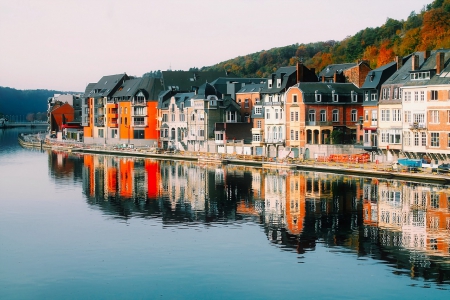 In Belgium, it is common to have a detached house instead of an apartment. However, in the era of economic instability, Belgians tend to try to build their own houses.

If you ask a real estate agent or a contractor, it will cost you money, and because of this recession, you may not be able to borrow a loan. For this reason, there are many people who want to build their own houses, and there are many shops in the city that handle house parts such as “window stores”. There are still many people who go to such shops and try to make their own houses. For this reason, there is a saying that “Belgians were born with bricks in their stomachs”.

But It may look bad

When I went by train from Belgium to Germany, there was of course no visible border line, and there was no sign of “Germany from here”, but there was a moment when I thought that the appearance had changed somehow. did. Can I say that the atmosphere of the house has changed significantly? From there, I realized that I entered Germany.
In other words, there is a difference in appearance because Germany has everything professionals do for Belgian houses that they design, build, and expand as needed. Of course, the appearance and appearance are completely different when designed by amateurs and when designed by professionals. Also, Belgium is often not an efficient architecture. For example, there is a strange phenomenon that the first floor is yours, but there are other people living on the second floor. 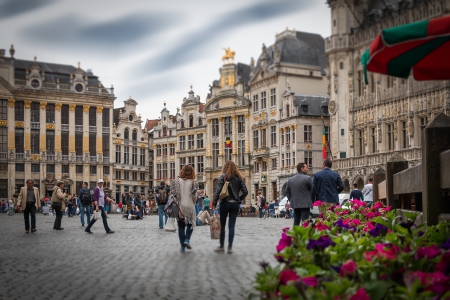 The characteristics of the Belgian are not necessarily true for everyone. Also, people who have spent time in Belgium and people who have grown up outside of Belgium have different ways of thinking, so there is not necessarily a single thing that says “Belgium is this!”.
However, there is still a national pattern, and there is also the idea that a Belgian person is such a person. Speaking of Belgium, it is a small country in Europe, so it is often not well known in Japan. However, because it is a country with various attractions, for example if you are thinking about sightseeing in Europe, why don’t you visit it?