It’s been about five years since I started living in Australia. I have lived in Japan for 24 years since I was born, so I love Japanese food. Therefore, I often go to Japanese restaurants in Australia, and of course I eat Japanese food at home. Many Australians are obese, and it is clearer than looking at the fire that the Australian and Japanese diets are different. I will tell you specifically what is different. 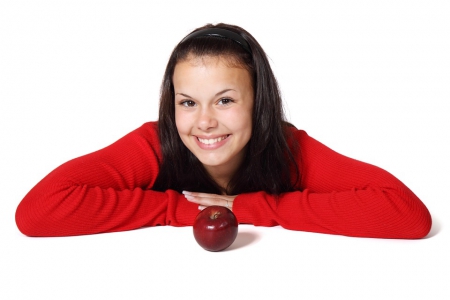 Australia doesn’t have food which represents them

Speaking of Japan, there are typical foods such as sushi. Many people may think of America as a hamburger and Germany as a sausage. But I don’t think Australia has food that represents such a country.
Is it kangaroo meat if you force it? Kangaroos are certainly loved in Australia, but they are eaten as kangaroo meat because there are too many kangaroos. The color is red-black, it has a slight odor, and it still has a fairly light taste.

Bread is the staple food. Meat is also often eaten. Meat is sold cheaply and is easier to get than in Japan. Australians often eat chicken.
Even though it is called chicken, processed teriyaki-style chicken and high-calorie chicken with plenty of sauce are often eaten. Seafood is very expensive in Australia, about three times as expensive as in Japan. Recently, the number of people who eat raw fish has finally increased due to the influence of sushi restaurants. However, fish like tuna cannot be eaten raw. In the first place, lean fish are not popular because they look like blood.

In Australia, many people buy in large quantities, such as once a week, rather than going shopping often. Instead of carrying them in a basket as in Japan, we put the products directly in a large cart and carry them to the cash register. So most people go by car when they come to shop. It may be easier to imagine if you think of Costco.
Kentucky Fried Chicken will be cheaper on Tuesdays, so drive-throughs and stores will be full of customers. Fast food is also popular. I like to eat bread and meat with high calories like this, and I eat a lot of food as a whole, so I can’t say that my eating habits are healthy. 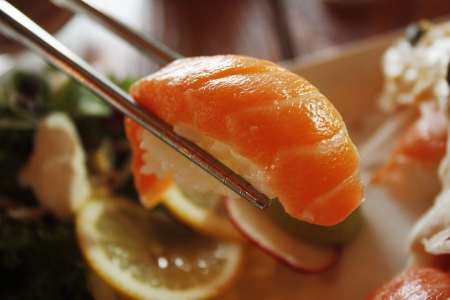 They are not run by Japanese 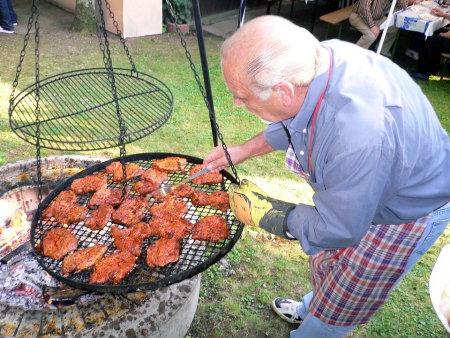 Australians like to get together in large numbers. On weekends, you can have a drink at night and spend some time dancing, or you can go to the bar and have a quick conversation with strangers and have a drink together. Many beaches and parks have barbecue stands, and there are many daytime barbecues. Of course, anyone can use it for free.
In this way, I feel that Australians tend to enjoy the time they eat together, rather than enjoying the look and taste of food as they do in Japan.