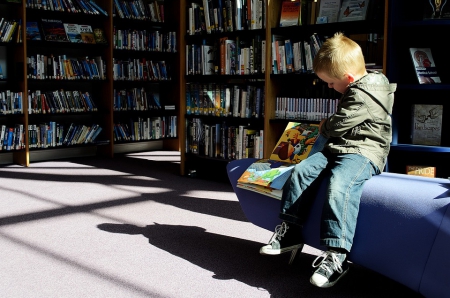 The entrance date is almost every Monday. It’s easy to start classes because it’s the beginning of the week. If you go to a language school with excitement, you will find that people from various countries are coming to learn English.
There will be an orientation on the day of enrollment, and of course you must understand it in English, no matter how much you do not understand it. But don’t worry, you won’t be asked to speak from day one.

And despite the day of enrollment, people in South America and Europe speak very friendly, even if it’s not correct English. Speaking and trying to tell someone something is important in any language, isn’t it? However, at such times, it is said that many people are afraid that Japanese people are not accustomed to speaking in English or feel embarrassed if they make a mistake.
I don’t think you need to worry too much from the first day because there are differences in countries. However, Spanish and Portuguese in South America and French and Italian in Europe are similar to English, so they may be comfortable speaking English.

Exam to divide the class 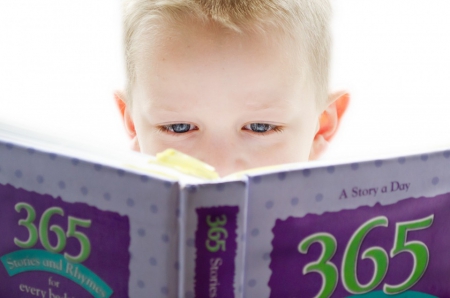 Japanese are good at writing and grammar

After the orientation, a classification test will be held. Listening, grammar, writing and speaking are the main challenges. Actually, Japanese people are weak in listening and speaking, but on the other hand, I have the impression that there are many people who can do writing and grammar compared to people in other countries.
I think this is because we Japanese have studied the grammar necessary for English conversation for 6 years from junior high school to high school and have input, but there are not many opportunities to speak the learned English in practice, that is, there is not much output.

Classes divided into 5 or 6

Classes are often divided into 5 to 6 levels (beginner, elementary, pre-intermediate, intermediate, under-intermediate, advanced). Many Japanese started from beginner or intermediate beginner level.
Perhaps because I had studied grammar in Japan in advance, I was able to start from intermediate level in Australia and advanced level in the United States. Your English ability at that time will affect your English growth, so it is recommended that you study in advance as much as possible. 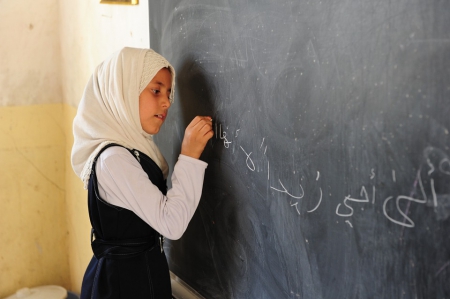 After the classification test is over, the class will start in the afternoon. Of course, at some schools, the first day ends with just an orientation and a test, and classes begin the following Tuesday. Everyone is nervous about the first class.
In my case, the teacher was British, and although she had very good English, she had no idea what the teacher or other students were saying. The content of the class was very difficult and I felt that I should go to a lower level. At that time, I think the TOEIC score was around 500.

On the first day, I couldn’t understand the contents of the class at all and almost cried. At this time, the class felt very difficult, and after the class was over, I asked the teacher to move to the next lower class in poor English. But the teacher told me, “You’re okay, do your best for two weeks.”

﻿﻿Want to Boost Up Your TOEIC Score? How to Solve that Problem for Reading (part 5)

Ears get used to English 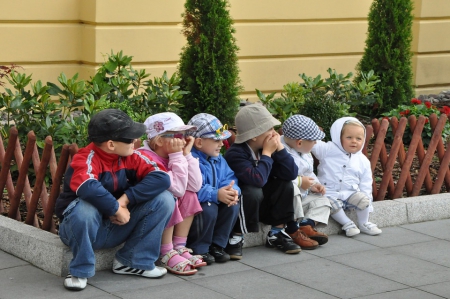 Immediately after coming abroad, I started going to school in an unfamiliar environment, and at first everyone was worried. I’m sure no one can hear English at first. You may feel like you’re left alone, not knowing what the people around you are talking about. You may feel anxious and want to ask a Japanese person in the same class for help. I was the same.

Not being able to understand is pretty common

However, it is quite natural that you cannot hear English at first, and it is rather natural. Just as there are no babies who can understand the language from the beginning, English will gradually get used to your ears and you will be able to hear it properly.
So don’t just talk to Japanese people in Japanese just because you’re anxious. It is important to listen to as many English words as possible from people from different countries.

At first, I couldn’t understand English at all, and I couldn’t keep up with the class. However, as the teacher told me, I decided to do my best for two weeks, and studied English for about 10 hours every day, including school and home study.
When I got home from school, I reviewed the lessons of the day, and I couldn’t keep up with the basics of the lessons, so I didn’t neglect to prepare. On weekends, I used to go to the library to study with my friends and roommates. My school was banned from my mother tongue, so I didn’t even talk to Japanese people.
It was worth the effort, and two weeks after my teacher told me, I felt like I would continue to do my best at this level. And I was able to participate in the class as much as I could.
So don’t worry. No matter how hard you can hear English at first, if you listen to it every day, one day you will surely think “I know what you are saying!”. 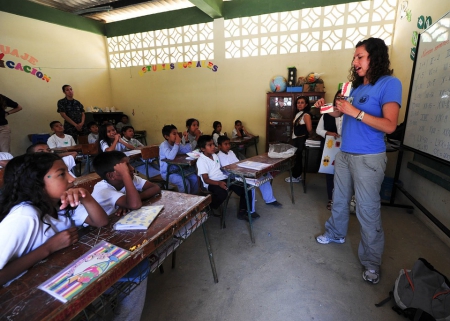 Make sure to attend the class

School hours are usually Monday to Thursday from 9am to 3pm. You may take a break from class and go somewhere with your friends, but if you are attending a language school with a student visa, your visa may not be accepted depending on your attendance rate, so don’t be absent too much. It is important to do. Lunch is relatively flexible, such as eating out at school or eating out.

How to study English differs to people

I think that there are various ways to acquire practical English depending on the person in the school life. Some people study so-called grammar and reading comprehension from the beginning, make foreign friends and learn while speaking English, while others learn grammar firmly.
My Japanese friend started studying English at another school in Australia at the same time as me, but she made a lot of European friends, went out every day, and noticed that she speaks more fluent English than I do. It was like that. By the way, the class she was attending was lower than me.
I studied every day for the first two weeks, but as I got used to school, I started going out to play with my friends on weekends, and after school we all went out for a drink. It was. Foreigners in the same class have almost the same level of English, so we were able to practice the words and grammar that we learned that day, and to improve our English level together in a friendly English conversation.
I am in an environment where I can quickly produce “output”, which is quite difficult in Japan, so I learned English quickly by speaking anyway.

Image of how you want to be 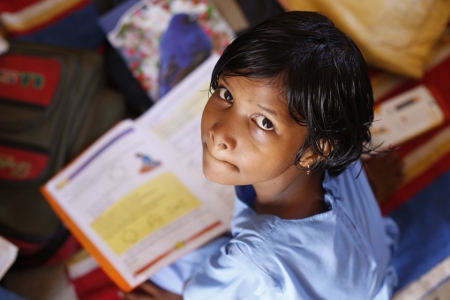 The length of time I go to a language school varies from person to person, and I went to school for 12 weeks, but some people only go to school for a week. It’s up to the person who attends, so it doesn’t have to be long. However, I think the important thing is to have a concrete image of what you want to be after attending the language school and to set a path for that.
I wanted to be able to convey what I think to the other person without any problems with native people. As I mentioned earlier, my initial English proficiency was quite low, so I think I had set a very high goal for just 12 weeks. However, I think I was able to study English for 10 hours every day because I didn’t lose sight of that goal.
And 12 weeks later, I was in the intermediate class at the time of admission, but I was able to graduate in the upper intermediate and advanced class. After staying in Australia for a year, I was able to start classes in advanced classes in the United States, and I realized that I was steadily improving my English level. I don’t know because I haven’t taken the TOEIC test, but when I took the test before returning from Australia, it reached the level of 790 to 900 points. I still think the first 12 weeks in Australia are very important as the cornerstone of my English proficiency.
Even so, I think my level was definitely one level lower. But you’re very lucky to be able to start from a higher level. There was no doubt that I was motivated by the fact that there were students around me who could speak English better than me. So even if you think you can’t keep up with the class when you divide the class, you don’t have to go to the lower class. I’m coming to school because I want to learn English, so it’s an honor to be in the upper class.
It’s up to you to save or kill the language school. Some people improve their English proficiency, while others say it doesn’t change at all. It will be related to how motivated you are and how courageous you are. These efforts are very important, such as how much you can spend in an environment without Japanese people, whether you want to speak English because you can make mistakes, and whether you can speak during class. Taking a little courage will definitely bring great results.