Have you ever been to Okinawa? When you hear about Okinawa, you may see beautiful buildings such as the beautiful sea and Shuri Castle. I went to Okinawa for a homestay at a US military base in Okinawa. Here are some of the surprises during the homestay.

What is a homestay in Okinawa? 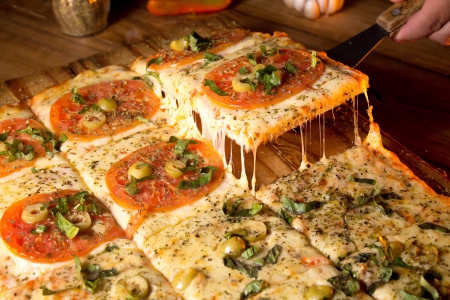 How I found out

I heard information about homestay in Okinawa directly from a friend working at an office that deals with studying abroad and homestay. Before the summer of the third year of high school, I was asked, “I have such a program but I don’t want to participate.” I was drawn to a special place called the US military base and decided to go immediately. I had already studied abroad in the US, so I was interested in a place in the US instead of the US. In addition, the homestay itself was a short period based on the location of the US military base.

Even if you live in Okinawa, Japanese is…

All homestay conversations are of course in English. This can only be done by Japanese speaking English. Some of the host families but some people say, “I know a word of Japanese”, it is intended as much as we can say is “Hello,” “Thank you” in German and French, level of I have never met a host family who said I could speak Japanese enough to speak. Even if you don’t understand English, this must be done by the homestay.

Okinawa is USA in Japan 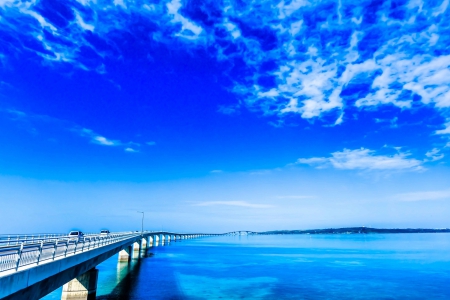 Okinawa as seen by Americans

Yokota base in Tokyo and Kadena base in Okinawa are known as US bases. Therefore, everyone knows that there are many Americans in the area.
I did my homestay at Kadena Air Base when I was in the third year of high school. There is a girl of the same age at the homestay, and on the day when I arrived, I remember that she took me out with Torunrun. Her classmate’s friends also came and went out together.

Although it is an American, it is a place where girls in third year of high school go, so it may be natural. The place they took me to was AEON Shopping Mall Kadena. Of course, because it is a Japanese shopping mall, all notations are in Japanese and the products are just familiar. However, when they said, “Look! This is Okinawa!”

Surely it was obvious that there were many American customers if you looked around, but no matter where you look, it is no different from AEON shopping malls in our local area. I didn’t expect to be taken to AEON Shopping Mall for the first time after coming to Okinawa.

There are many shops for Americans

The next place they took me was Mihama Town Resort American Village. A commercial facility imitating the United States on the site of about 5 Tokyo Domes lined up, and it was a luxurious place that made you feel like you were in the United States.

I also walked through various other shopping streets, but for example, Izakaya was impressed with many shops targeting the US military. The signboards and menus are in English, and the decorations are not for Japanese people. At that time, I was a 3rd year high school student who was not interested in politics or history, but vaguely, I remember that Okinawa felt that the economy was turning around in the tourism industry and US military bases.

How Russian Women Think about Their Work and Career?

Okinawa is the hottest place in Japan!? 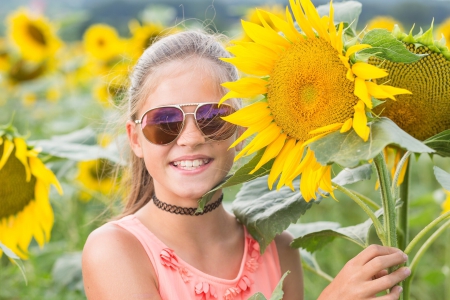 Okinawa temperature at the end of August

Speaking of Okinawa, it has the hottest image in Japan. I was going to do that too. However, when I went there, I realized that it was not the case.

Okinawa should be the hottest in Japan

The host family told me that Okinawa should be the hottest place in Japan, and the attack continued until I finally agreed. After that, my host family’s friends visited me, and they asked me, “Is Okinawa hot?”, And I felt like I had to admit that Okinawa is the hottest in Japan. . If I was placed in such an environment now, I could say, “Yes, yes, Okinawa is the hottest place in Japan”. However, there is a mysterious sight for third-year high school students, and I remembered that “why these people would not admit that they are“ hot outside Okinawa”. 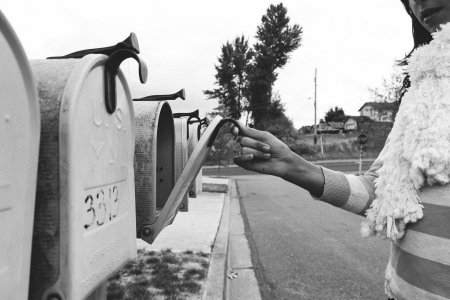 Air conditioning is left on for 24 hours

I was worried about being so proud of the heat. The room temperature is unusually low. Of course, the air conditioner was on, but they didn’t turn off the air conditioner while they were out. And the room was cold enough to think that the set temperature was around 18 degrees.
In the mainland of Japan, it is said to be cool biz, echo, etc., so it is not often set at 18 degrees.

I don’t care about electricity or water bills

There were other things I was worried about. After a friend of my host family visited, everyone was talking about a typhoon. A friend of the host family then said, “My home has been on TV for 24 hours” and “TV is essential, especially during typhoons”.
I understand that TV is essential during the typhoon. When my typhoon comes, my father sits in front of the TV and looks closely at the course of the typhoon. But other than that, I was surprised that the TV was on for 24 hours. I don’t know what a TV is on while I’m sleeping.

In addition, when I watched how my host mother cooked, I realized that the usage of the water supply was amazing. Feel free to drain the water, leave it out, and feel that there is no concept of water saving anyway.
I wondered and asked, “I don’t care about the electricity bill for TV” or “I don’t waste my water bill”.

Because we are not paying

The answers returned were “Because the Japanese government is paying” and “Because we are not paying”.
This was a tremendous impact. The words that I learned in the third year of high school and in the political economy class came to mind. This is the so-called “caring budget”. In other words, there is no concept of saving for them because the Japanese government pays utilities, water, and electricity for the US military family.

If you have an opportunity to hear such a story directly from an American, you are interested in asking questions. However, it was a shock for third-year high school students, and I was also surprised to say it to the Japanese as if it were a matter of course.

Of course, I don’t think all US military families are in this state, but my host family really said … 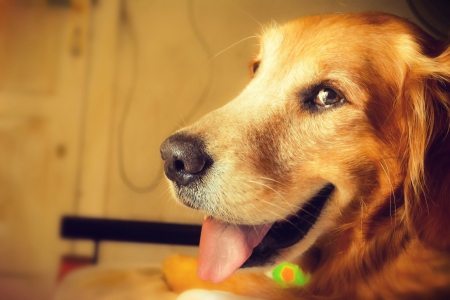 It was just a few days homestay in Okinawa, but it was an opportunity to learn more about politics than English. The story I heard at that time had a great influence on my studies in college. Moreover, I don’t have a chance to know about the compassionate budget.
And my host family really did it well. Of course, we were able to have a great time with various topics other than politics. I appreciate it very much.

After all homestay is overseas!