When you make friends with foreigners, you may be troubled with how you relate. As we have different cultures from each other, it is often difficult to understand that we do not know the other’s culture. Here, I would like to talk about the tips for building good relationships with foreigners.

I clearly say that I don’t like bad things 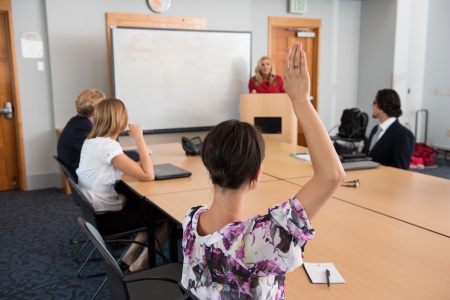 In social psychology terms, human beings have a personal space that points to a line of mind that allows the other person in communication to be able to get closer to them. Although there are big differences in this personal space depending on the country and by people, Japanese people are said to be particularly narrow in personal space (it is not a bad thing at all). However, even if you get in your own personal space and feel unpleasant, Japanese tend not to say clearly that they do not like it.

For example, if you are asked what you don’t want to say, it’s safe to say “I don’t want to answer it a bit” or “I don’t want to talk”. Rather, if you can not say anything, you may feel uncomfortable with the other person, and you may have a crack in the human relationship. Also, the distance when talking is different. Australia, for example, is very far away, but China tends to talk at close range.

Japan is said to be very sensitive to the concept of sexual harassment. For example, in Japan men rarely talk about women’s pregnancy and childbirth. However, when I was pregnant, a European man had told me about pregnancy and childbirth. Furthermore, it is also said that “women often lose their aesthetic sense when they get pregnant, but they are clean despite being pregnant”, rudely! I also felt that. If men in Japan say this, they will surely be regarded as sexual harassment. Because I was very unpleasant myself, I asked you to stop. It is impossible in the sense of Japan, but it seems that it is not strange considering the person’s country and the person’s age. The harassment of sexual harassment changes with countries. But if you’re uncomfortable, you don’t have to be patient. Of course, it is important not to hurt the other person, but rather than avoiding the other person without saying anything, it is more important to let them know that it is unpleasant so as not to hurt the other person’s feelings.

“Listen 1 and know 10” is only available in Japan 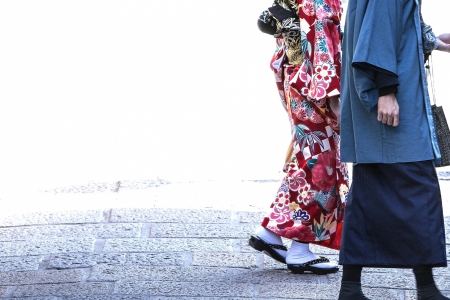 I will clearly say what I need

Japanese people tend to be asked to act on what they need to know. For example, if your boss says “I will go to 00 this afternoon, I will get directions,” it will not only check the map, but what time the train will leave the company and where the train will go You will be asked to find out if you can get it in time. However, such ideas are often not valid overseas. If you need something, you need to say exactly what you want it to do. It is unreasonable to expect people to get a sense of it without saying it clearly. This is something to remember when working with foreigners.

It is clear that I want you to help

This is the same for couples. Since my husband is from Europe, we both have different cultures. I have been taught from a young age, “Move when people are moving” and have been told to help parents when cooking. But the culture of the master is not. On the other hand, the owner is the owner of the idea, “Say if you need help.” In other words, it will help you whatever you need when you need it. Of course, we sometimes offer each other a help, but if one of us is doing something, we can not help if the other tries to help, but rather we can not help but need help if we need help. The two people decide to say, and help if they say.

Misunderstandings because of English 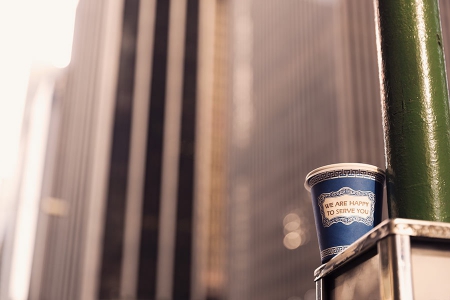 I can not help but miss English

When I talk to foreigners, I think in most cases, I will talk in English. For Japanese people, English is only multilingual, so it may happen that you make a mistake. You may have mispronounced or mispronounced words. However, you do not have to feel burdened with such mistakes. I’m talking in other languages, so let’s just say if there’s nothing wrong with it! Even Japanese people sometimes make mistakes if they speak Japanese. If you have multiple languages, it’s no surprise if you make a mistake. You might be laughed at by the other person. Even so, there is no need to fall for just because you made a mistake in English.

I apologize if I make others uncomfortable

However, if you make a mistake in English expression, it may even make the other person uncomfortable. Because the nuances that Japanese people think and the nuances that foreigners think may be different, it is possible that an unexpected misunderstanding may occur. If you say the other party’s face is overcast and the conversation has stopped, let’s ask honestly, “What did you say something crazy now?” And you can solve the misunderstanding by saying, “I said that I intended this way.” The opposite is also true, and we Japanese people may misunderstand what they say. In that case, don’t store it in a state where it leaves in the heart, ask the other party “What does that mean?” If people who speak different languages ​​speak in a foreign language, it can not be misunderstood. But that misunderstanding must be resolved. In order to do so, it is important to listen clearly to the other person without leaving misunderstandings.

You have to accept the difference 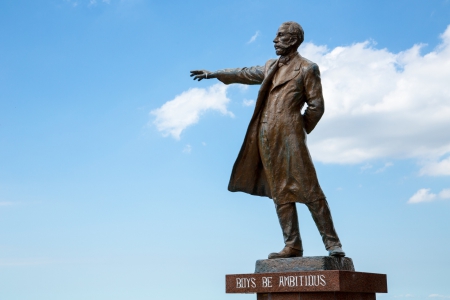