When thinking about studying abroad in the United States, some people may be wondering where to go. You may want to interact a lot with local students and professors in a cozy countryside. Or maybe you want to enjoy city life in a big city. Here, I would like to introduce three popular study abroad destinations in the United States: New York, Boston, and Los Angeles. 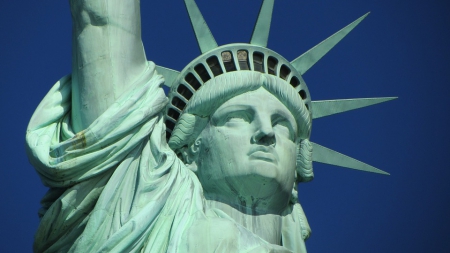 New York, the town everybody knows

Speaking of America, many people may imagine Manhattan in New York. The Statue of Liberty has become a well-known symbol. New York is a city that is at the forefront of culture such as fashion, and is also an economic center. Manhattan, where the headquarters of many companies are lined up, has many restaurants and bars, and is said to be a city that never sleeps.
I’m from Tokyo, but when I was thinking about studying abroad, I was attracted to the city life of New York, which is similar to Tokyo, and I chose New York as one of the candidates for studying abroad. However, when I traveled for a tour, I stopped there. The reason is that I was scared of New Yorkers.

How New Yorkers deal with people

At that time, I couldn’t speak English that much yet. And when I came to New York, I was overwhelmed by the speed at which the locals spoke. When I asked the hotel staff how to get to nearby Starbucks, I couldn’t hear it at all at all, and asked, “Can you say it again?”, But at exactly the same speed, I gave the same explanation. It was just repeated.
I don’t know if New Yorker is a crunchy elite or just because of culture. But everyone is quick to talk, walk and eat. I immediately removed this New York from the candidate site.
There may be no problem if you study abroad for a short period of time with your Japanese friends. However, I felt that it was impossible for me to study abroad alone for four years with the local natives. 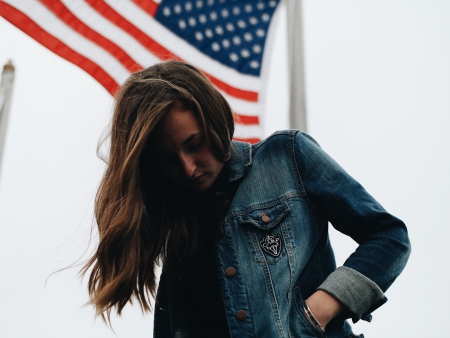 The next tour was in Boston. Compared to New York, the people of Boston had a very kind impression. I spoke slowly and thought that many people were relatively calm.
Boston is a very small town compared to New York and Tokyo and may not be enough to enjoy city life. However, there are many super-prestigious universities such as Harvard University and Massachusetts Institute of Technology, and there are many students, so I think that it has a very good atmosphere as a city for studying. Also, Boston is famous for the Red Sox, so it may be a fun city for baseball lovers.

Businessmen in suits were rushing on the New York subway, but at Boston stations I saw many people in plain clothes. Whenever I tried to use the stairs at the station with a big suitcase, a nearby man carried the suitcase. I felt how compassionate the city was.

What Does Your Expression Mean? Japanese Facial Expression is Confusing for Foreigners!! 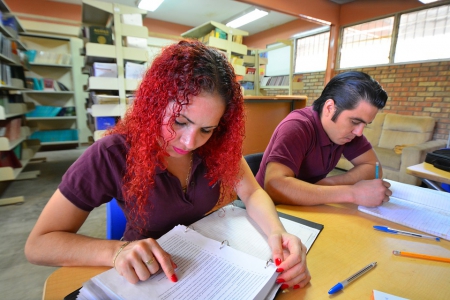 Finally I traveled to Los Angeles. The number one feature of Los Angeles may be that there are many Japanese people.
The west coast of Los Angeles faces the Pacific Ocean compared to the east coast of New York and Boston. It’s also famous in Disneyland, isn’t it? There are overwhelmingly more Japanese, Koreans, Chinese, Indians, and other people from various Asian countries than on the East Coast.

When I visited Los Angeles, I went to see Koreatown, and everything from the signboard of the store to the menu inside the store was in Hangul, and the staff and customers were of course Korean, all in Hangul. I was speaking a language. Even though I was in the United States, I had the illusion that I was in South Korea. When I entered a Korean restaurant, a clerk spoke in Korean, but I could only speak English and Japanese, and when I tried to speak in English, the clerk couldn’t speak English. Even though I live in the United States, I was surprised if I could live without speaking English.

The Japanese town called Little Tokyo is smaller than Koreatown and Chinatown, but it is a very comfortable space for Japanese people, with Kinokuniya, Japanese restaurants, ramen shops, convenience stores, etc. in Japan. think. But on the other hand, public transport in Los Angeles is so inconvenient that you can’t basically go anywhere without a car. There are few trains, and buses are not convenient.
My husband is from Los Angeles, so I sometimes go to Los Angeles. It’s a fun city to go to, but when it comes to living, I feel that I’m having a hard time with cars, gasoline, and daily traffic jams. 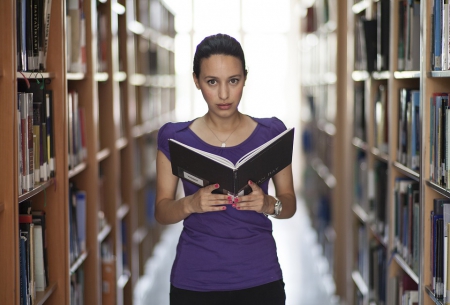 This time, I introduced three popular cities for studying abroad, but there are good points and bad points in each city. New York if you want to enjoy the city life of a skyscraper like Tokyo on the subway, Boston if you want to study while enjoying the calm and beautiful cityscape, Los Angeles if you want to buy a car and study abroad in a Japanese-friendly environment The place to go may change depending on the purpose.
However, this is just my subjectivity. If you are thinking of studying abroad, I think it is better to actually visit with your own feet and see the city as well. By the way, I studied abroad for four years, so in the end I chose a university in Pennsylvania where the level of my major I wanted to study was high. It wasn’t a place where I could play that much because it was in the countryside, but I think I was able to study in a very good environment because of the high level of university.
Please find a city that suits your ideals and enjoy your study abroad life.