One of the easiest jobs for foreigners 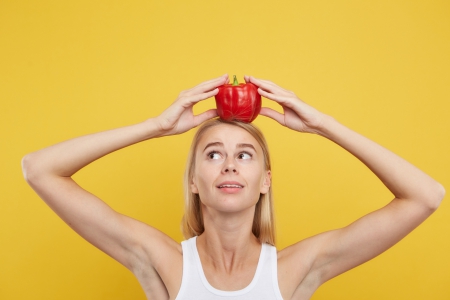 You need a qualification to be a Japanese teacher in Japan. Therefore, many people think that foreign teachers who teach English in Japan also have some qualifications. However, in fact, no special qualifications are required for English foreigners to teach in Japan.
In other words, it’s a job that a native speaker can do. I myself used to teach English in junior high and high school. Now that I live abroad, I’ve even wanted to find a job that teaches English. However, most of the work of teaching English requires that you be a native speaker, and conversely, if you are a native speaker, there are no other conditions.

If so, which of the unqualified native speakers and the Japanese with Eiken Level 1 and TOEIC 900 points can be a better English teacher? In fact, English conversation classes often come in handy for foreigners, and no matter how qualified they are or how much they can speak English, Japanese people are not easily welcomed by English teachers.
The teacher in the English conversation class I attended when I was little was Japanese, but my English was fluent. He has a very beautiful pronunciation, and I’m glad I went to see him even now. The teacher was a rare Eiken 1st grade holder at the time, but she said she had a lot of trouble finding a job.
She said that if there were foreign English teachers, the Japanese would only be able to get the staff of the foreign teachers, no matter how much English they could speak. Just because she is a native speaker, foreigners can become English teachers even if they don’t speak Japanese.

They may not be able to speak English 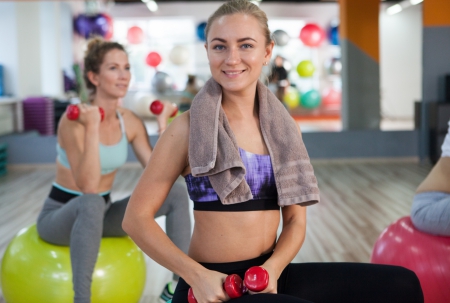 When I was in elementary school, I went to a cram school in my neighborhood. In English, I was in a junior high school class, the teacher was American, and I couldn’t speak Japanese at all.
The class was an English class, and I wasn’t particularly particular about English conversation, so I should have learned grammar, reading, and writing. However, because the teacher does not speak Japanese, I did not know what I was doing at the junior high school level, and I could not ask the teacher even if I had any questions. The teacher told me to ask questions in English, but if I have the ability to ask questions in English, I wouldn’t go to a cram school in the first place.

Some teachers are not serious about their jobs

Unfortunately, I also took a teacher’s class to finish an hour with a UNO game in a junior high school class on a fixed day of the week. The teacher couldn’t speak Japanese at all and she only spoke English, but she seemed to work with a sense of play.
Indeed, if she marries a Japanese and lives in Japan and the Japanese has a stable income, the foreign spouse may not need to work that seriously. At that time, I was in the 4th grade of elementary school, but I couldn’t really respect the teacher who ended the one-hour class at UNO.

Some may not know about other countries or their history 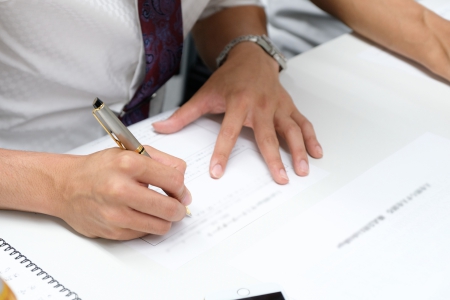 They use biased expressions without knowing the politics

Many foreigners who are English teachers have a prejudice against foreign countries. And, unfortunately, there are many people who do not hesitate to express that prejudice.
For example, I once took the IELTS test in China. At the time of the interview, I was sitting in a chair outside the room because the interviewer didn’t tell me to enter the room. Then he was spoken to by an American English -speaking interviewer who passed by, and when he learned that I was Japanese, not Chinese, he looked overwhelmed and said, “You are. It doesn’t look like a Japanese, it looks like a Chinese.”
Certainly, both Japanese and Chinese are East Asians, so their appearance may not change much. However, it was very unpleasant to be told by English-speaking people without hesitation. What’s more, he is an interviewer for the international English test called IELTS, and our second language, English, is scored by them.
He went on to say, “I have a girlfriend in Japan, but she’s very Japanese.” I was so angry at the prejudiced words that I wouldn’t hesitate to eat them before my own interview.

Some may not understand discriminating words

At the high school I used to teach, there was an English teacher from Canada. He graduated from both Canadian and Japanese universities, has a license as an English teacher in Japan, and was a teacher who said, “I am smarter than anyone else in this school.”
In the class he was in charge of, all the blackboards for the timetable were written in English, but when I went to the classroom in class, I noticed the word “Jap History” in it. The official abbreviation for Japan is JPN, not JAP. Moreover, JAP has the meaning of derogatory Japanese. During the Pacific War, the fact that the United States referred to the Japanese as an enemy, Jap, would be familiar to anyone who has studied history a little. I was wondering if an English teacher could use such a word without hesitation, and if the students knew what would happen if they said the word abroad.
Also, since the teacher was Caucasian, it is not strange to think that he may have a sense of discrimination against Asians just because he is not aware of it from a different point of view. 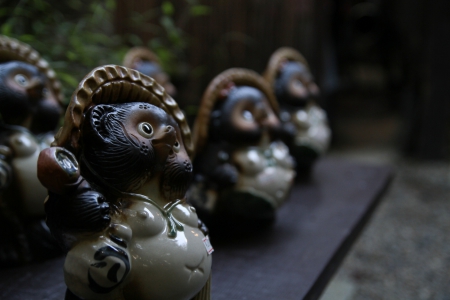 Certainly, you may think that the English of a native speaker is more correct than the English of a second language speaker. But language is not just about speaking. If the other person is a student, you have to teach English so that they can understand it, and if you teach English to someone who wants to be active internationally, words that should not be used politically, etc. You also need to know.
Of course, I’m not saying that foreign English teachers shouldn’t. Some of them are great English teachers. However, when thinking about learning English, I feel that it is important to keep in mind that not everyone can be a great English teacher “because they are foreigners.”