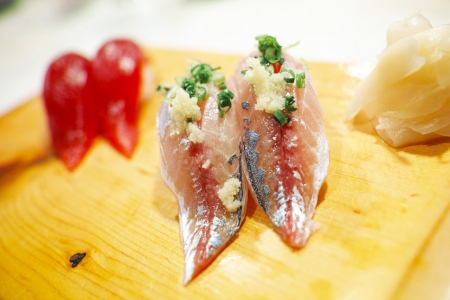 I was not particular about Japanese food, but…. 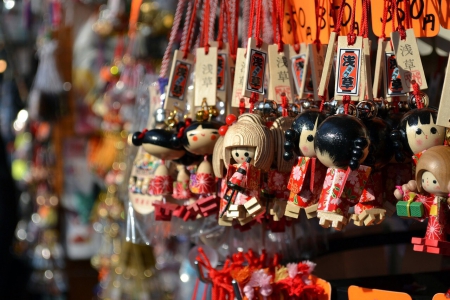 In foreign countries, Japanese products are popular. For example, in the American car society, you can get a driver’s license from the age of 16, and many students go to school by car. Of course, there were many people who bought a used car instead of a new car because they were students and had no money.
At that time, the words I often heard are that Japanese cars will not break or that you can ride with confidence. Toyota was especially popular with used cars.

Made in Japan is already a brand

Not only cars, but products made in Japan can be said to be one kind of brand. Just because it is a Japanese product, it has a high price and has earned a great deal of trust.
There are many products made in China in Japan, but on the other hand, Japanese products show off the level of technology that the world can be proud of. This is the reason why the technology is highly evaluated, and this is also due to the delicacy and diligence of the Japanese. This is something you should be excited about as a Japanese.

As a little aside, Americans were mistaken for other Asian countries on campus. At that time, when I said “No, I am Japanese,” the American was very sorry and said, “Oh, I ’m really sorry”. I didn’t care at all because Asians couldn’t judge it very well, but I thought they were very sorry for that person.
I felt that the Americans felt sorry because they were mistaken for people from low-rated countries because the Japanese were highly appreciated.

Importance to realize what you have in Japan 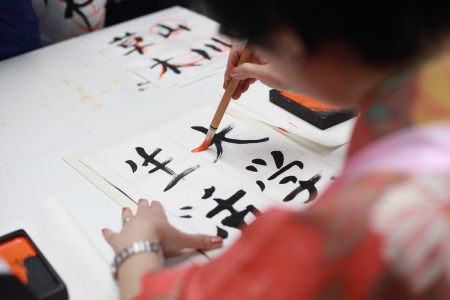 In recent years, Japan has also become western, and I think that an increasing number of young people, especially those who have a longing for Europe and the United States, absorb Western culture as much as possible and do not see the unique goodness of Japan. I was one of them before I went to the United States. However, there are so many good things about Japan in Japan. Overseas people are interested in Japan and we are trying to absorb Japanese culture and goodness from Japanese people. What I actually felt overseas was that it was not enough to study only the culture, customs and language of the other country.

The importance of knowing your own culture

I felt that I had to understand Japanese culture and customs in order to communicate with people overseas. Many foreigners interested in Japan are trying to absorb Japanese culture and goodness from Japanese people. Therefore, if we don’t know about Japan, we will not be able to communicate with them smoothly. I felt that the stance of “absorbing the good points of the partner country and communicating the good points of my country firmly” was important.