Thailand, a country often visited by Itte Q festival Otoko Miyagawa to the end of the world. Yes, Thailand is famous for its various interesting festivals. One of the two biggest festivals is the November Komloi Festival, which was also famous for Rapunzel on the tower, and the sight of tens of thousands of lanterns flying in the sky is truly impressive. The other is the Songkran Festival in April, which I would like to introduce this time. This is a festival to celebrate the Thai New Year, also known as a watering festival. The period and appearance of the festival vary depending on the region, but here is what I did on Koh Phangan.

Participants corporate each other!! 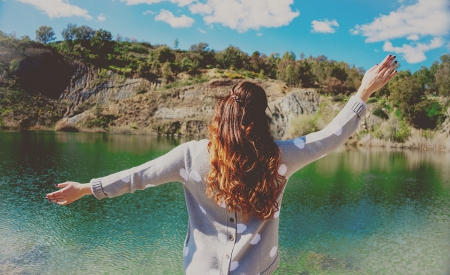 In big cities such as Chiang Mai and Phuket, it seems to take place for a few days, but in Koh Phangan only one day. A few weeks before the festival, you can feel that sign in the city. That’s because water guns start to sell. Small ones still cost 300 to 500 baht (1,000 to 1,800 yen). I muttered in my mind that I wouldn’t usually be that expensive, but I purchased a 400 baht larger water gun. The day before, the people start to get busy, and tomorrow is Songkran! With a full smile, he calls out even in the city. Going to bed early on that day while pounding for the first Songkran festival. On the day of the festival, get up as usual in the morning and leave the house on a motorcycle around noon to go to town. Oh oh oh! Suddenly. There are a lot of children on the roadside and they’ll be splashing water! And it is unforgiving. No matter how much you say here, you will laugh and laugh with a bucket full of water. Regardless of children or adults, the whole body is already drenched. Then go on a motorcycle. . . People waiting for grin with water in places. Thais and foreigners, men, women and gays do not matter. Today is the day when it gets wet all day. A day to sprinkle water. It’s a day when everyone in Thailand can’t complain even if it’s watered.

Day to be a child again

Five minutes later, we arrive at a friend’s shake shop. There is already a large barrel filled with water, and there is a slight flood on the road. Get a small bucket immediately and get ready to fight. A person walking after a morning yoga class, a foreign couple with perfect equipment, and a serious woman who runs on a motorcycle without getting wet. Many people pass by, but water does not matter anyone! At that moment I returned to being a 5 year old. I’m not a 28-year-old office worker, I’m a completely playful kid. Shout out, “Happy Songkran!” And unite with the people there through the water. What a wonderful festival! After about two hours of watering with friends, I decided to ride my bike again and go around the city. The city is already water, water, water. There is nothing to say otherwise! But it’s so simple and fun! The water gun I bought in advance had no surprising momentum, and even if it was suddenly watered, I could only fight lightly, so I will buy a bigger one next year! 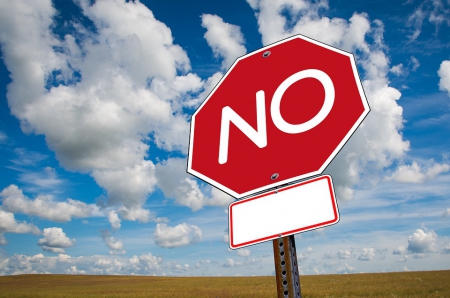 It’s really fun, this festival! But there are some things that you should be careful about. The woman who was driving was overwhelmed with water on a Western couple who was riding a motorcycle and coughing did not stop. He stopped the motorcycle 5m away and he started taking care of her. Hmmm, the moment he thought that he sprayed too much water, he came in front of me and sprinkled my face in return. I didn’t intend to do that at all, but when I sprayed water where the bike was running at such a high speed, it seemed that the person who was hit was quite shocked. Also, there were quite a few people running their babies on motorcycles. But sometimes the baby is hidden and invisible. Sprinkling water on it could cause the baby to start crying suddenly, causing the parents to be half-finished.

Don’t let them underestimate you!!

In addition, only on this day, many people walked around the city in swimwear and exposed clothes, so I also wore hot pants and bikini. Then, I was touched by a drunk foreigner. Even though I disliked it, I was persistent and had my friend’s man protect it. I have heard such stories not only from me. It may be a trick to enjoy the festival in a good mood, to look closely at the watering party, pay attention to how the water is sprayed, and not to show strange men the chance. 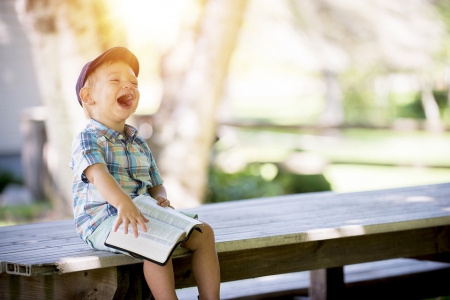 It is an experience that can never be done in Japan to be able to pour water on those around you. This is a very open festival that is only allowed in Thailand with a free and open atmosphere. It is a highly recommended festival that you want to participate in your life at least once! You can see why Miyagawa visits Thailand many times!