If you are in Japan, you can at least get National Health Insurance. You only have to pay 30%, and Japan is known as a country with low medical costs, so you can rest assured. For example, in Japan, if you have an appendicitis and have surgery, you only have to pay 100,000 yen and you can stay in the hospital for a week. However, if you had an appendicitis surgery in Honolulu, Hawaii, and would like to pay for it at your own expense, it would cost about 2.5 million yen just for one night’s hospitalization. That is why medical care in Japan is cheap.
Because medical care in Japan is cheap, when you go abroad, you are worried about health insurance overseas. Some may say that if you get married internationally, you will live in a foreign country. What happens to health insurance in such cases? 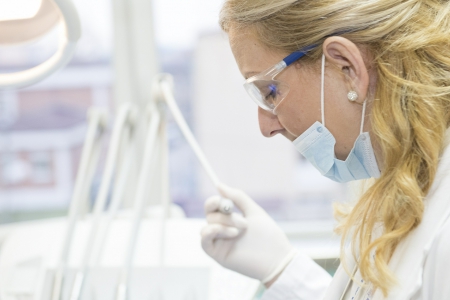 Your partners’ work place might be able to cover you

In the case of the nation we generally imagine, the spouse’s workplace often covers it. For example, let’s say a Japanese woman marries a foreign man and goes abroad. In most cases, the foreign man’s workplace covers women’s health insurance.
However, to put it a little badly, depending on the company and its title, it may not be covered by spouses. For example, no matter how full-time you are, a supermarket clerk won’t cover you that much, and even if you teach at school, you can’t expect spouse coverage on a part-time basis.

If you live in the other country, you will get a spouse visa. A spouse visa means living as a spouse of a person who has the nationality of that country, so you may be accepted as living in that country as well. Therefore, it may be possible to take out state-owned health insurance with a spouse visa.
However, it is said that the acquisition of spouse visas has become more difficult recently due to the increase in fake marriages. For example, if you marry a European and get a spouse visa, you can go anywhere in the EU. Since there are many fake marriages such as marrying a European person for such profits, how many years did you get married when you got a spouse visa, whether your parents had each other, and the wedding ceremony You may be required to submit documents such as whether there is something that can prove it.
However, it is also said that having a child with the nationality of that country makes it easier to obtain a spouse visa. Having a child is proof that you have a solid family, and being a parent of a child of that nationality increases your chances of being favored.

If you want to take care of it by yourself… 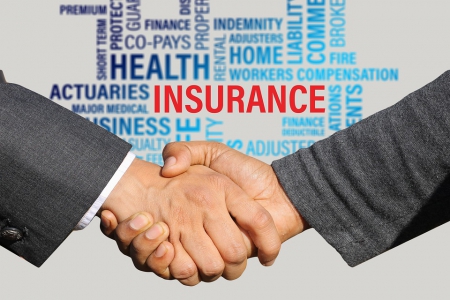 Look for insurance company you can use

However, if your spouse’s workplace does not cover you, or if you have a different visa and cannot get health insurance as a spouse, you will have to take care of yourself. I will. If you work in that country, your workplace may cover it, but if you’re a housewife, for example, that’s not the case.
In the case of Japan, even foreigners can get National Health Insurance as long as they live in Japan, so it may not be very clear. However, in countries where health insurance is not as established as in Japan, there may be cases where health insurance is available for foreigners to take out. Of course, the price jumps, and you may have to pay hundreds of thousands of yen a year. Still, considering the amount of medical care in a foreign country, it is better to include it.

Use insurance in Japan

If you have a reasonable plan to return to Japan, you can get travel insurance in Japan. Depending on the plan, you can get it for about 10,000 yen a month, so it may be cheaper than getting National Health Insurance in Japan.
With Japanese travel insurance, you don’t have to worry about documents, and it may be easier. If you have any questions, it’s easy to make inquiries, and above all, being a Japanese company gives you a sense of security. 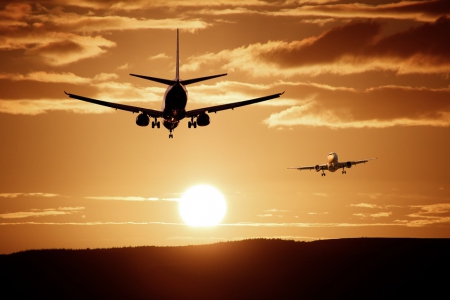 You can rely on your insurance in Japan better

If you get married internationally and live abroad, it would be nice if you could get insurance that you can rest assured there, but there are times when you feel that Japanese medical care is more reliable and cheaper. Probably. If you have some serious illness, you can claim high-priced medical care if you are in Japan.
No matter how much you file a move-out notification in Japan and you do not have National Health Insurance, you can return to Japan if something goes wrong and get National Health Insurance as long as you file a move-in notification. So keep in mind that you have the option of returning to Japan if you can afford it.

When your baby is born…

As long as you have insurance…

Insurance is an interesting thing, and it is said that as long as you have it, nothing particularly important will happen. However, if you think “then you don’t have to enter”, you may suddenly get seriously injured. If you don’t get overseas travel insurance just because nothing happens when you travel abroad, you may be involved in a serious accident in that short period of time.
A friend of mine, who lived in New York, USA for several years, had an appendicitis during the month when his insurance expired and paid more than 2 million yen because he had to pay for it. Only one month, but one month.
Actually, I also live abroad, but I wasn’t insured. I thought that I should return to Japan in case of emergency, and I took great care not to get sick or injured. Fortunately, I didn’t have to go to the hospital, so I didn’t have to spend a lot of money, but after my child was born, I got insurance with my child. It’s certainly a big expense, but it can’t be replaced by a sense of security when something happens.