It’s been about 5 years since I started living in Australia. She originally came to Australia on a working holiday, but now she is a permanent resident and lives with her Korean husband. I haven’t worked with many Australians before, but here I would like to write about the rural Australians I have experienced.
They have been working as farmers since they were little, so I don’t think they had the opportunity to interact with foreigners like us. When I talked to them, their English all sounded connected to me. I couldn’t hear what I was saying. In the city, the staff and bankers speak relatively clearly, so it’s easy to hear, but in the countryside, that’s not the case. So when I was in the country, I answered “Yes” even if I didn’t understand. I don’t know what I’m thinking about, and I think he’s gradually stopped talking to me. I wasn’t confident to speak positively at that time either.

Simon who worked with me on a work visa 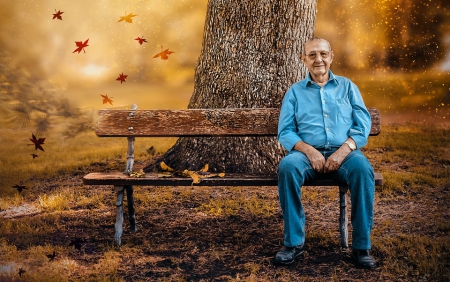 Before getting permanent residence, I was hired by a company in the countryside and worked on a work visa. It’s a very small company, with only three employees, the president, my husband, and the Australians I’m about to talk to.
The Australian was a 60-year-old uncle named Simon. She didn’t seem to be married, so it felt like she was spending her time alone doing what she liked. If she’s 60 years old, she’s very kind and friendly, and if she thinks she’s like a grandchild, that’s a big mistake. Certainly it was basically kind and friendly, and sometimes we read it as my daughter and my son and loved it.

However, people of that age are said to be stubborn anyway. He was also a very stubborn person. Of course, it may depend on your personality, but what you think is right is a person who does not bend your thoughts even if you think that other people’s opinions are correct in general. So, I sometimes bothered people around me.
As Simon mentioned earlier, he may be even more so because he is not married and his bachelorhood is long. If you get married and have a wife, you may be pointed out by your wife. And he also has an angry personality, and if he doesn’t like it, it gets worse and he gets angry regardless of where he is.

Even when Simon was on the phone, he often got angry with dirty words if the trader’s work was bad. When it comes to business, Australians, who are traders, sometimes look down on Asians who are not good at English, so Simon was a very encouraging ally at that time.
If someone got sick, they would take me to the hospital right away, wait for hours with me, and the cake would buy donuts. He was also a person who took the initiative to help me when I wasn’t on my shift. He also had a fun side, such as singing a song alone. Now that he has retired, he seems to be having a good time with his friends on his pension. 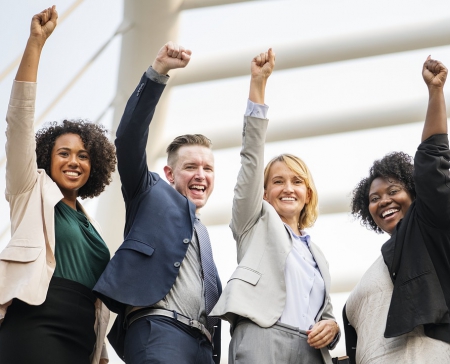 Many people use slang

I worked with Australians only in the countryside, but basically the dirty words like “F ○ ck” are used on a daily basis, and even if I walk inside, I can use them. By the way, I will ask.
Also, because Asians are seen quietly, they may be told that they do not speak positively, and the other person says, “This person does not say anything, I do not know what he is thinking.” If you think about it, it can lead to distrust. A relationship of trust is created by actively communicating.

They ask without hesitation

Unlike Japanese people who can’t hear English, they don’t listen to English even if they aren’t good at it, and they try to listen to it. And they feel free to listen back. He wants to know what the other person is thinking. Therefore, it is important to rephrase without hesitation even if it is heard back.
As you talk, the other person will become accustomed to the English you speak, so you will gradually understand the English spoken by you. Their personality is basically cheerful, they like parties, and sudden participation is okay. They may also actively invite you to “don’t participate”.

The Reason Why I Decided To Go To Columbia For A Exchange Program? I Couldn't Even Speak Spanish!!

Working with Australians in Australia 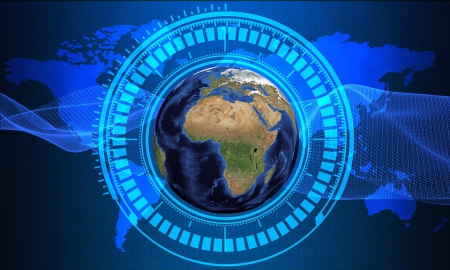 In Australia, unlike Japan, people say, “You said it earlier!”, And there is no atmosphere that makes it difficult to hear. You don’t leave what you don’t understand, you can listen to it until you understand it. And say what you want to say clearly.
Even if the president says something wrong, such as “1 + 1 = 3”, as in Japan’s hierarchical relationship, he does not answer “Yes, that’s right” while watching the president. “What are you talking about, 1 + 1 = 2!”, He points out that he thinks he is wrong no matter who he is.

There is no hierarchical grammar in English. In a company, even if it is a relationship between a boss and a subordinate, he also has the position of being a “colleague”.
The key to working well with Australians is to listen to the opinions of the other person and speak to them. By doing so, you can take in good opinions and think about the parts that could be adopted even if they are bad, and there is a possibility that the overall opinion will go in a better direction. If you have the opportunity to work with an Australian, listen to them and say what you think.

Thailand Is The Great Place For Traveling!! This Is Their Safety, Temperature and Time Difference!! 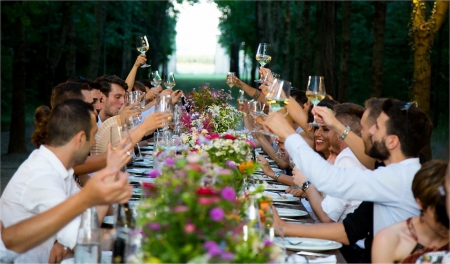 In order to deepen the sense of intimacy, I think it is necessary not only to work, but also to actively engage in private relationships. I think some Japanese people think that foreigners separate work and private life, but in reality, there are times when overseas is also important for private relationships. After all, the last thing that helps me is my colleagues and friends who have a private and social relationship.

Great Place In New Zealand In Summer To Enjoy It's Weather!! Winery Is The Best!!