I have studied abroad at an American university. At that time, I was only able to work part-time because of my visa, but I was working in college. I still have the opportunity to work with people from all over the world, including the US and Europe. Here, I would like to talk about tips for working with foreigners based on my experience. 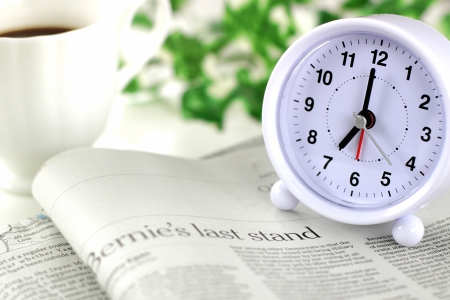 When I was working in the United States, I worked mainly under two bosses. First of all, what I found interesting was that the boss never tried to start a new job 10 minutes before the closing time. Rather, it was often the case that preparation for returning home was taking up time by chatting.

There is a sense of service overtime in Japan. It is natural in Japan to work even after the end of working hours. However, my boss didn’t see the “Japanese standard”.

The United States was different. For example, one day I was asked by my boss to send a message to a colleague. At that time, she told her, “If you don’t want to do it today, tell her you don’t have to do it today.”
The requested time was still in the morning, and the work could be completed well that day. However, when I told my colleague about my work, I was told without any discomfort, “Thank you, but I don’t want to do it today.” At first, I felt that my boss was a boss but my subordinates were subordinates.

However, as I continued to work, they were international students and sometimes asked me for their opinions because I was working part-time. It is common for subordinates to express their opinions to their superiors, which is completely different from Japanese companies, and I felt that this part was good. 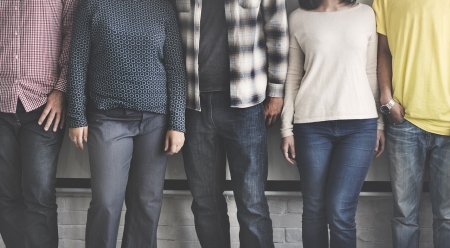 There are times when it is said “Japanese who cannot say No”. In Japan, there is a tendency to follow the instructions from the boss, regardless of whether or not, and that is the key to promotion. On the other hand, even if you have the ability, if you claim that you can’t be promoted, the stakes you get out will remain in custom.

In contrast, in the United States, I express my opinions clearly to my boss. Of course, I can’t say which is better. However, I feel that both are good.

I also felt that the relationship between my boss and my subordinates was good in the United States. Of course, it may depend on the company or department, but there were many times when the boss and his subordinates were talking like friends.

I am blessed with a relatively good work relationship. Of course, I don’t say that everything in the United States is good, but in the place where I worked, everyone was close and I enjoyed working.

Important points to work with foreigners 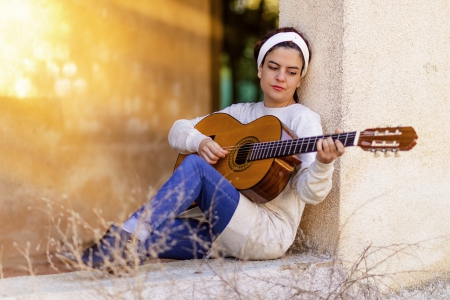 When in Rome, do as the Romans do

The important thing is to know the style of the country when working with foreigners. Of course, I don’t think it’s necessary to control Japanese methods and follow foreign methods 100%. However, I think each other will need an attitude that respects the idea of ​​the other country and tries to understand it.

In fact, when I returned home from the US and got a job in Japan, I always kept in mind that working style in the US is not valid in Japan. However, if you do not understand the difference between Japan and the United States when working with foreigners in Japan, you will not be able to work.

Understanding that customs are different

When you work with foreigners, you may be faced with problems that cannot be understood by Japanese common sense. However, in such a case, if you consider that your habits are different, you may be able to understand the other person’s behavior.

Of course, only Japan does not need to understand the other person’s way of thinking, and it will be unilateral. When working with foreigners, it is important to make efforts to understand each other’s customs.

You can’t expected to be accepted too much 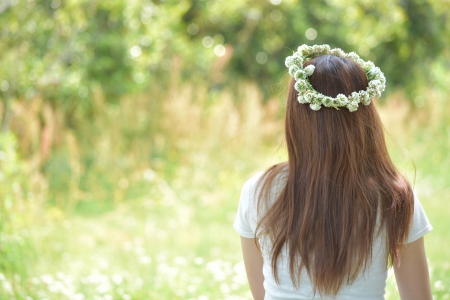 Globalization has progressed, and now there are more opportunities to work with foreigners. As a Japanese, while trying to respect foreign ways when working with foreigners, it is not uncommon for foreigners to feel frustrated without respecting Japanese ways. There are many things that I want foreigners to understand Japanese methods.

However, even in such cases, I think it is important to act steadily without getting angry. If necessary, it is also important to tell foreigners how to do Japan and to make them understand Japanese thinking. There is a reality that you just don’t want to be understood.