I live in Phnom Penh, the capital of Cambodia. The reason I live in this developing country, Cambodia, is that my fiancé runs a bar in Cambodia and decided to keep up. Originally I had a working holiday in Australia and wanted to work abroad someday. That’s why I decided to go to Cambodia, where my fiancée is. Looking for a locally hired job, I decided to get a job at a company that has established a Japanese long-term care university because my previous job was a long-term care job. Currently, I am working hard every day with Japanese staff and Cambodian staff toward the opening of the school from April.
Here, I would like to talk about tips for working happily with Cambodian people from my experience. 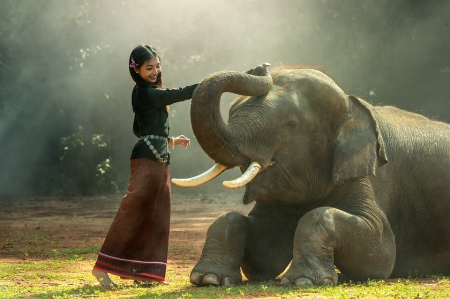 Generous, in a good sense

Cambodians are mild-mannered and very friendly. It’s also very rough with respect to time, or worse, very loose. One day, when I went to the university under construction to check the site, the president of the construction company and the site directors welcomed me. They were all Cambodians and they were happy to proceed with the construction.
However, the final checkers are the great men from Japan. It is said that it will be completed by the end of this week, so I had to make a demon and check it in detail before the great men came. However, if you look closely, you can see that the handrails are slanted, and that the electrical wiring is coming out from the wall.

As expected, this is not good, so please fix it. Will it be completed by the time including the construction work? I got a very positive answer, “As planned, it will be over by the end of this week!” How reliable!
A week later, when I went to check the site again, oh, oh, oh? It’s not over … And when I checked with the site manager again when the construction would be finished, I got a reliable reply again, “Of course I’ll finish it this week!”. Oh, I feel like I heard it last week …
But. Another week later … Construction is underway, but something is still wandering from the wall … I’ve been repeating this kind of exchange several times. It is currently three months behind the original completion schedule.

Just a lot of things to say…

At first, all of us staff think that “finishing this week” is a prelude to screaming “Nothing is going on!” A week later. But they are by no means offensive. The time that flows is surely slower than that of Japanese people.
In fact, they are very friendly, as they invite me to a year-end party at the end of the year. Even small corrections and corrections will be heard without a single unpleasant face. I’m just relaxing and working at my own pace. And we should also widen the bosom a little.

India And Nepal Are So Different!! Not Having Impression Makes It Great Deal

They do what they are told 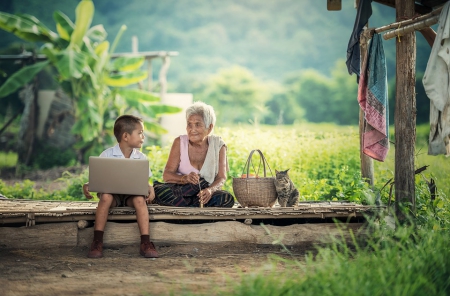 Of course, not all Cambodians delay their work for months. The Cambodian people I work with do the job they are given.
Regarding the operation of the university, tax filing, preparation of legal documents, communication with construction companies, etc. We will do things such as preparation of documents in Cambodian language and telephone correspondence that we can not do.

They work for family

However, when I have finished my work, I often say that I will go to the bathroom and do not come back for an hour after I go out. They basically work for their families, and it is the culture of Cambodia to provide financial support such as remittance to parents after they go to work.
In other words, he has the idea of doing a given amount of work only for a set amount of time. Therefore, if there is something you want to do more than the requested work, you must let us know in advance. And as long as you tell them, they will do the job.

Make sure to say what you need to say 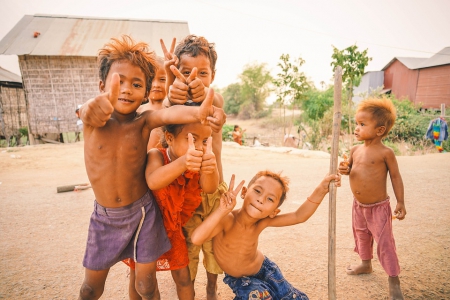 Say what you want to do to their bosses

My colleague, Cambodian, expresses his opinion clearly. He gives his opinion at the conference for university management, and he points out what his boss pointed out. That is why he often conflicts with his boss.

But even if they were in conflict with their colleagues, they wouldn’t have anything. When it’s lunch break, it behaves as if nothing had happened, saying, “Well, what should I eat today?”
It’s a figure that Japanese people don’t often see. And I even think this is something to emulate. I think it’s cool to say that everyone has the right to express their opinions, even if they have a hierarchical relationship, and that doesn’t mean that the conflict will last long.

You are living in the other countries!!

As long as we work in Cambodia, we are foreigners. From the perspective of Cambodians, we are human beings from abroad, and of course, for us, Cambodia is not our home country of Japan. Differences in culture and way of thinking occur as a matter of course, and Japanese culture and way of thinking should not be imposed. Because this is Cambodia.
If you say things or impose values ​​in a Japanese sense, they will surely repel. This is not unique to Cambodia. Working abroad means living that year. We must respect the way of thinking and culture of the people of the country, treat them equally, and strive to be in harmony with their culture. Whenever that happens, a relationship of trust is born.