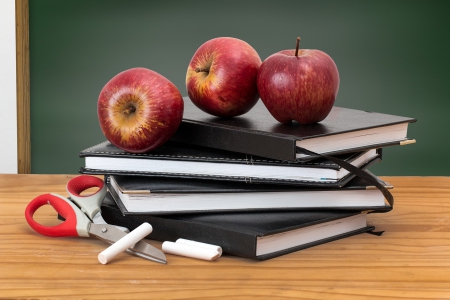 What is a Japanese teacher training course?

This is one of the important conditions for Japanese language schools when recruiting teachers. Therefore, many people take this training course. Most of them are completed in one to one and a half years, and some courses are completed in half a year at the shortest. The cost is generally about 500,000 to 700,000 yen including teaching materials, and most of the curriculum is to study theory first, and then proceed to practical skills and practical training.
Of course, there are some differences in the curriculum depending on the training course, and there are places where the theory is emphasized and places where the practical skill is emphasized. However, if it is a 420-hour course that is in line with the educational content policy issued by the Agency for Cultural Affairs, it is not too different from the others.

You may be surprised to hear that you have to study for 420 hours. As I mentioned earlier, there are some differences depending on the course, but in general, we will proceed with theory, practical skills, and practical training.
In theory, you will study the basics of Japanese in a lecture format, such as Japanese history, teaching methods, accents, pronunciation, and grammar. After that, you will learn how to teach with practical skills, create a teaching plan, and learn precautions when actually teaching. Needless to say in practice, we will actually teach by standing on the podium.
These three time divisions differ depending on the training course. For example, at Human Academy, the theory is 62 times, the practical skill is 36 times, and the practical training is 11 times, but at the Sendagaya Japanese Language Education Institute, the theory is 232 hours, the practical skill is 82 hours, and the practical training is 106 hours. , You can see that the things that are emphasized are different.

Those who passed exams 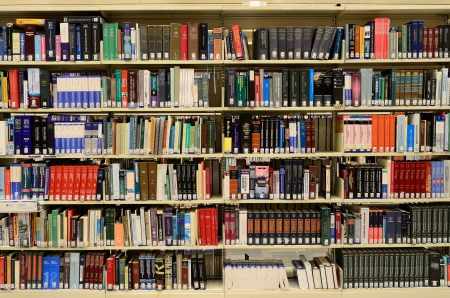 This is an exam certified by the Japanese Language Education Society. Many Japanese language schools require that you have completed the 420-hour Japanese language teacher training course mentioned earlier or have passed this exam. This exam is held once a year, and the number of successful applicants is less than a quarter of the examinees, and the passing rate is said to be about 20%. Most of the test formats are mark sheets, but there is also a copy. Since the pass rate is about 20%, it is not as strict as the bar examination. However, if you don’t study hard, you will never get it.

You can choose how to study

Even if you are interested in the work of a Japanese teacher, you may think that it is difficult to take classes for 420 hours because there is no school nearby, and at least it would be nice if there was communication. In such a case, we recommend the NAFL Japanese teacher training program, which is sold by ALC, which is said to be the largest language teaching material. The teaching materials differ depending on the training course, and in the case of schools where commuting to school is common, many teaching materials are premised on commuting to school. If you are self-taught, be sure to take a closer look at what kind of text is good for you. 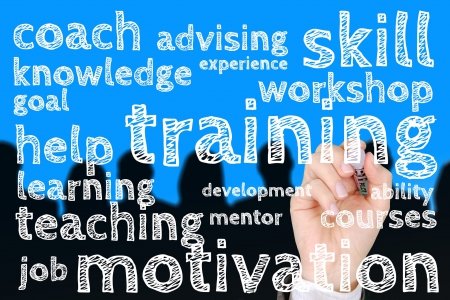 Department of Japanese at universities

Depending on the Japanese language school, the conditions may not be met, but you can also spend four years at university studying Japanese. This background is often required if you want to become a Japanese teacher at a university, graduate school, or public institution.
After graduating from college, you have to take 420 hours of classes and pass exams, but if you’re going to college, this may be a good idea. I was also interested in taking Japanese language classes when I was a student. There are interesting discoveries because you can study from the basics of the language you speak on a daily basis.

Since I study Japanese professionally at university, I have the advantage of deepening my knowledge of theory. On the other hand, it is said that it is difficult to get a job without an academic background such as a master’s degree or a doctoral degree.
Also, it may not be suitable if you just want to become a Japanese teacher. It costs a lot of tuition to go to university, and it goes without saying that graduate school requires two years and undergraduate school requires four years.

Many foreigners are interested in Japanese in these days 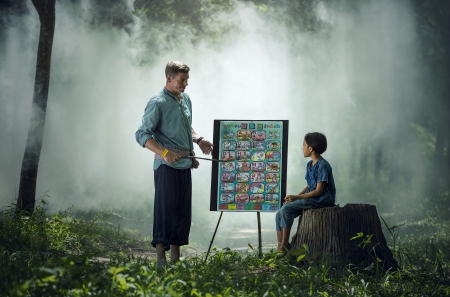 In recent years, there are many cases where foreigners are interested in Japanese, especially due to the influence of manga. Speaking of Japan, it is a small country in the world, and I am surprised that there are foreigners who are interested in languages that can only be used in Japan, but in reality, Japanese is in great demand in the world.
It is said that a Japanese teacher is not a very profitable job. Most people teach as part-time teachers, and even if they are full-time, their monthly income is said to be around 200,000 yen. However, if you like interacting with foreigners, like Japanese, or like teaching, it might be a good profession to think about.