Nowadays, you can connect with people in different countries easily using Internet. I use smart phone up to make friends in other countries and study English. Well actually, what I do is exchanging language with foreigners who are interested in Japanese. Today I would like to tell you how I study English without spending any money.

You have to make them understand what you say 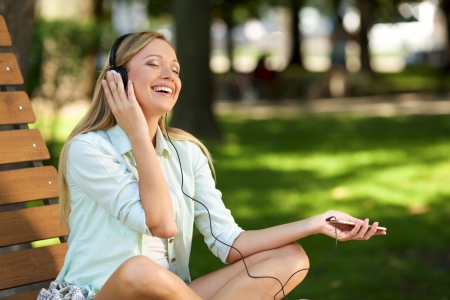 When I was studying English so it the important thing was acquiring basic English skills, using gestures, and looking forward to opportunities to talk to foreigners. If you can’t do those three steps, you can always enjoy all the different environment.

Some people say, as long as you’re putting words together, native speakers would understand what you’re talking about. I think that’s true and it’s really true. If you use vocab robberies, you can talk to foreigners. But it doesn’t mean that you can’t be friends with them. Maybe it’s the same thing for us as well, right? You foreigners talk to you but if they don’t understand what you’re talking about, you wouldn’t be interested in being friends with them. You have to show your honest feelings and you have to convey them.

In order to do so, you have to have knowledge to make sentences out of the basic English skills, maybe those you learn our junior high school. Just go to the bookstore and get to the textbook, that’s it. If you can do that, you can almost make friends with foreigners. 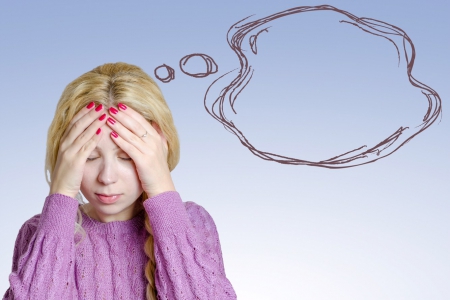 Maybe some foreigners believe that Japanese I’m very shy. And my friends have told me several times as well. I’ve never been told that I was shy but for foreigners, Japanese seems to be shy and don’t say what they are honest feelings.

Use gestures!! Non-verbal communication is important!!

In order to solve this problem, you should use some gestures. If you have seen foreigners, you must have thought they use big gestures. So if you are interested in acquiring English, not only using language but also using gestures is very important. Foreigners also think that that’s how much you want to make communication. 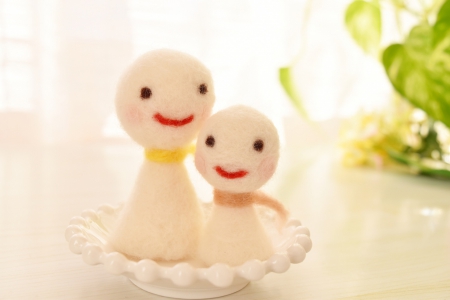 You have to make an action. If you can make easy sentences and you can use gestures, then you have to look for the opportunities to talk to foreigners.

Go to the stores you can meet foreigners

However, you don’t really have opportunities in your daily life’s to communicate with foreigners, then you should go to international coffee shop where there are several foreigners. If you can listen to native speakers English, you can try how much your English can’t work. You can also learn proper pronunciation, how to nod, etc. They will help you improve your English even more.

Of course you may not have time to do that. Maybe you don’t have money to go to coffee shop that often or ever you don’t live in the place where you can find foreigners. Then you should use smart phone up. There are several app people use to study Japanese. If you use this app, you can teach them Japanese and instead, they will teach you Japanese. That’s why it is called exchange of language. This way you don’t have to worry about your place or time. You don’t even have to spend one cent.

I use Hello Talk. This way, I can connect with foreigners who live in different countries and exchange of languages. Several people use it so if you want to try it, install thisapp. there are different apps, too, so it doesn’t have to be this. Just go take a look at it.

It’s not that difficult to meet people!! 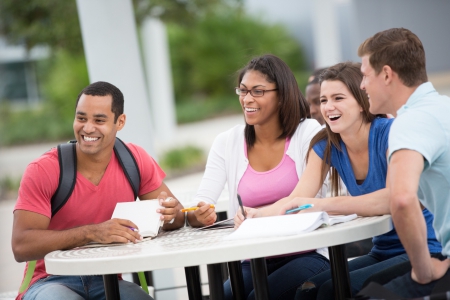