Nowadays, as globalization advances, many children may want to teach English from an early age. But if your parents can speak English, it’s okay, but if you can’t, some may think that the quickest way is to listen to an English song. Here, we will talk about effective ways to make your children listen to English songs. 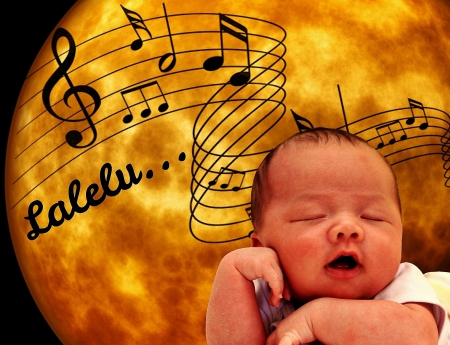 From 1 to 6 years old is important!

When a child starts going to the kindergarten, parents may want to teach English, and many people may send their children to English classes. Basically, an infant refers to a preschooler who is 1 year old to preschool. It doesn’t just refer to children in kindergarten. If you want your child to be able to speak English, let the child hear an English song from an infant. Of course, just because you’re an infant, you don’t have to wait until you’re one year old. Even at the age of 0, it’s important to hear English songs early.

The earlier, the better!!

The reason why it is important to have English songs heard from an early age is that the younger the child, the easier it is for them to learn the language. For example, Japanese and English have different pronunciations. There are many sounds in English that are not found in Japanese. It’s easier to learn such sounds when you’re young. For example, many people may know the song “The track will continue.” This song is called “I’ve been working on the railroad”, but there is no sound of “I’ve” or “working” in Japanese, for example. Therefore, if a person who does not speak English sings this song, “Aibyen Wakin Onzareiro” may be at best. However, if the child plays this song from an early age, the child will inevitably be able to sing this song with proper English pronunciation. To that extent, the child’s language acquisition ability is high.

Manners In America!! You Should Check It Out Before Going Out

What if parents can’s speak English 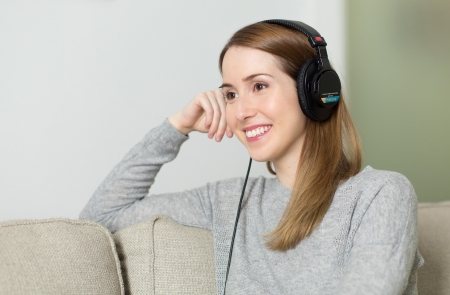 Even if you want your child to study English, there are many cases where parents themselves cannot speak English. If parents do not speak English, do not try to teach English to their children. For example, if the parents can’t sing with a solid pronunciation “I’ve been working on the railroad”, sing “Aibyen Wakin Onzareiro” with the intention of giving the child a model. Do not No matter how much an English song is played by a child, if the parent sings the song in Japanese, the child will not learn the English pronunciation.

Try to study English together 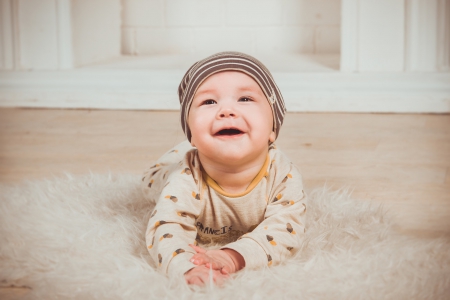 However, if you want your child to hear an English song, you may be wondering what kind of song you should do. Let’s start with a typical nursery rhyme. There are many familiar rhymes such as “The railroad will continue” and “London Bridge”. Or you might want to try searching on Mother Goose.
Now you can listen to such songs on the Internet, or you can rent a CD if you go to a rental shop such as a DVD. My son loves Sesame Street.

If your parents are not good at English, it may feel a little high level, but Disney songs are also recommended. There are many songs in Disney that everyone has heard. You can also listen to them in English.
At Disney, I think some people may hear it as a prenatal thought before they have a baby, or even play it on a music box after they have a baby. It’s a song that is easy for anyone to catch. You can also listen to such songs in English. 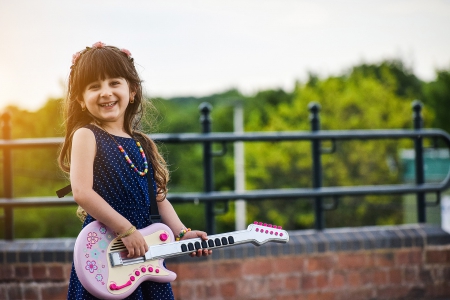 Certainly, you may think that it is meaningless for a baby to speak English, and the child does not understand it anyway. But don’t underestimate your child’s ability to learn a language, and it’s a waste to waste. Children have higher abilities than adults think.
Don’t be afraid your child won’t understand it anyway, and at the latest, let’s listen to English songs when the child becomes an infant. You don’t have to wait until you are an infant.