I want to speak English in a natural way like a native speaker! This is a common feeling for those who want to study English conversation. This time, we will introduce English expressions that are not well known by Japanese people who are perfect for you.

You ’re a tattletale! 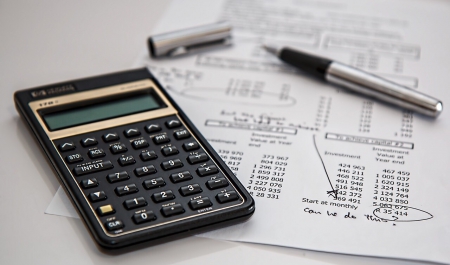 Tattletale means a teller. This expression is mainly used by children, but it can also be used jokingly by adults. Usage is like this.

Why does my boss know about that case?
(Why do bosses know that?)

There are other expressions of speaking.

It means a word of mouth or silly talk. Point to someone who is talking about rumors.

Can you run that by me again? 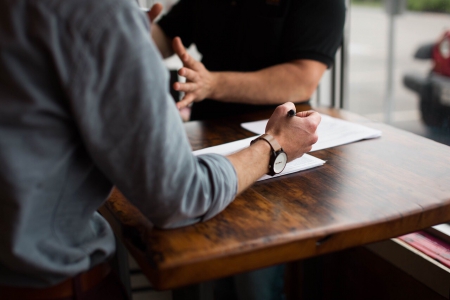 “Run” is known as “run”. Actually, there are various meanings besides running. One of them is the meaning of “rewinding machines”. In other words, “Can you rewind it again?” → “Can you say it again?” Although it is said to be American English, Canadians are also often used.

Umm… can you run that by me again?
(Well, can you tell me again?)

If you want to say again, you can also say:

Can you say that again?
(Say that once more please)

I changed the can you say that again?

Could you say that again?
(Can you say it again?)

Thank you. It’s a convenient phrase that can be used in English conversation or at work. 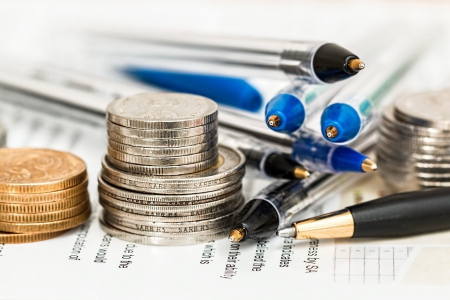 What should I express in English when I want to say “the salary is ok?” In fact, if you use an unexpected word, you can express Japanese nuances in English. It’s the word “respectable”. It is also used in Japanese as “Respect”.

It ’s not bad, I can get respectable income.
(Not bad, the salary is also reasonable)

I did it out of respect to him.
(I did it to show him respect)

Why do n’t you respect me?
(Why don’t you treat me equally?)

The word “respect” is known as “respect”, but “don’t respect” is rather serious nuance of “not treat as human being” rather than “not respect” . If you have a light nuance such as “You don’t respect me at all!” In Japanese, you’re not treating me nice at all! (You don’t treat me well) It would be nice to express it. 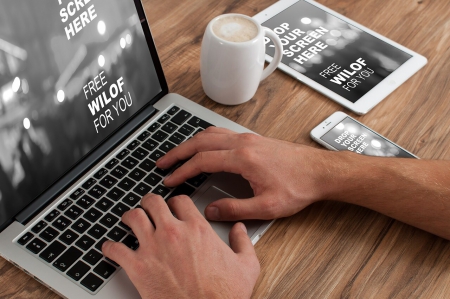 A new word that is not in the dictionary. Google is a search engine as you know. Originally it was a noun for the website, but now it is used in English as a verb as well as Japanese “Gugu”.

In fact, the nouns of famous shopping sites are used as verbs in the same way as Google. That’s … Amazon. Usage is with Google.

(Example) I like that shelf.
(That shelf is nice, nice)

The other day, I amzoned it.
(I bought it at Amazon before)

Since googled it and amazoned it are both casual expressions, they cannot be used in formal situations. Also, just like the Japanese word “Guguru” is a youth language, google it and amazon it have images of youth English. Please use it between close friends.
I used this expression a lot among my foreign friends. Because Google and Amazon are major sites known all over the world, I was able to reach people all over the world regardless of their country. 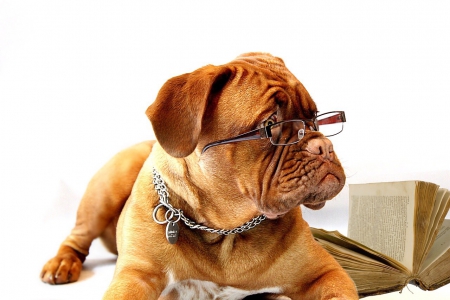 Rough, “It ’s rough today.” In English, “rough, jagged” is the main meaning, but in fact, as a minor meaning, it also means “bad”. It is a colloquial expression used in everyday conversations and is often used by people who mainly use British English.

I’m a bit rough today.
(Today is a little uncomfortable)

What should I do if the opponent says I’m a bit rough today.

Really? Are you ok?
(Are you sure you’re okay?)

Have a good rest.
(Please take a rest)

If something comes up, just say the words.
(If you have anything, call out immediately)

English Offices in Other Countries Use a Lot 2 - In Order To Work For The World!! 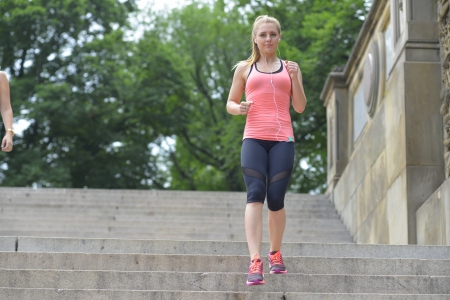 This time, we introduced expressions that are not well known to Japanese people who often use native speakers. Natural phrases can further reduce the distance between close people. For example, it’s more natural to say I googled it. Than I searched on the google. I also used my colloquial expressions that I learned a lot to my colleagues who became friends at work. English is even more fun because the language boosts communication with people!