Recently, opportunities to use English in business have increased in Japan. English classes are also required at elementary schools, and opportunities to learn full-scale English have increased. However, there are many expressions that cannot be understood at all when you go abroad. This is because English in textbooks learned in Japan has a grammatical focus, so there are aspects that are not in line with the times. I studied in Canada when I was in high school, and I met many expressions at local high schools that I didn’t learn such expressions! Here are some common phrases used by native speakers. 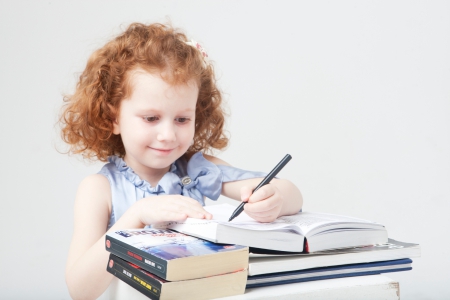 It is an idiom used to mean that it is easy enough to eat a sweet and delicious cake. It is used in writing. Although it rarely appears in Japanese textbooks in Japan, it is one of the expressions commonly used overseas.

Talk of the town 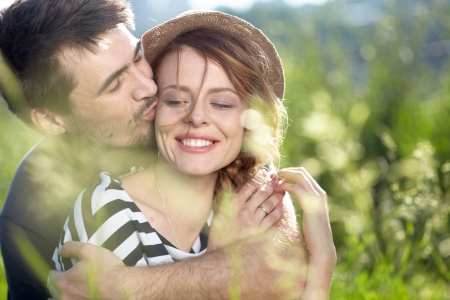 This translates literally to “speaking in town” and translated to “rumored”. It is an expression used in the nuances of rumors that have recently made a lot of noise in the city, and is often used when talking about trends, news, and events that you often hear recently.

For example, you can use “She ’s talk of the town” when talking to a friend about her who recently started dating.

Speak of the devil 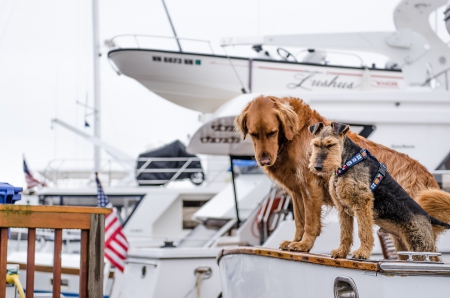 Just because it ’s a devil does n’t mean bad

Can't Go To Russia!? Don't Fail To Buy Plane Tickets Properly - And You Need Visa to Go to Russia!!

Can’t judge a book by its cover 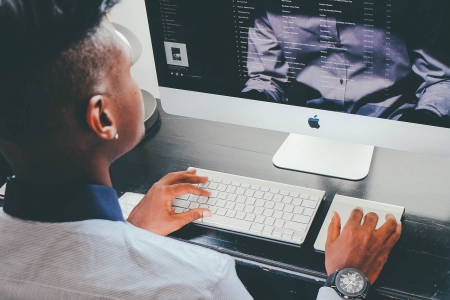 It cannot be determined by appearance alone

Something is far from expected!

For example, when something or someone is far from your expectations, it means “I guess I ca n’t judge a book by its cover”.

Rip the bandage off 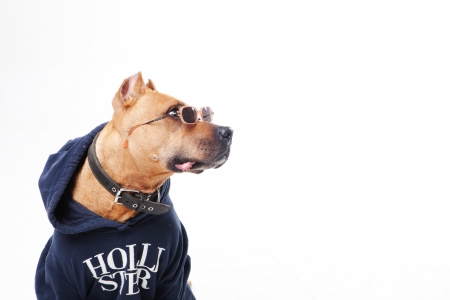 For example, let’s give advice when someone is worried about something. In such a case, you can say “You have to rip the bandage off!”

3 Top Event in Winter in USA!! Best Season Ever!!