It’s been about two years since I’ve been with him as an Italian. Originally interested in Italy, I have been fascinated by Italy since I was 16 years old, but when I went out with him, I found many things that I couldn’t do just because I liked it. We have to accept each other in many ways, but there is one aspect that we just can’t stand. That is the difference in the sense of money.

Money for the future 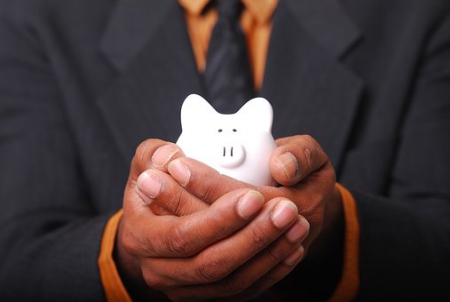 It’s been about two years since I’ve been with him as an Italian. Originally interested in Italy, I have been fascinated by Italy since I was 16 years old, but when I went out with him, I found many things that I couldn’t do just because I liked it. We have to accept each other in many ways, but there is one aspect that we just can’t stand. That is the difference in the sense of money.

It is no exaggeration to say that “for the future” has little meaning to him. What is the future? I don’t know if I’ll be alive tomorrow, but I can’t think of 10 or 20 years from now. This is not a nationality, and I think that the younger you are, the more likely you are to think of it, even if you are Japanese. But it’s true that many Italians focus more on the present. Now, this moment is fun, now, I want to do this at this moment, so I don’t mind spending money. I think this kind of feeling is a very good feeling to live positively. But if I always have this feeling for money, not only in the future, but also tomorrow, I will definitely think so. I’ve been dreaming about wanting a child, wanting this car, and so on, but I don’t usually put up with it, but it’s impossible. .. .. I think in my heart. But for him, there is no connection between whether or not his wish will come true and how he enjoys spending money now. 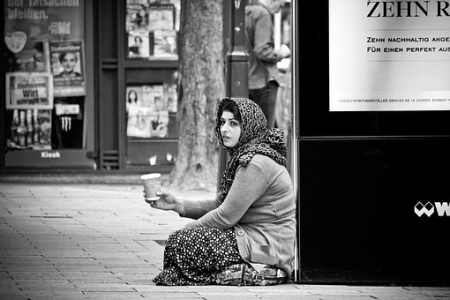 A culture that gives tips is something that Japanese people rarely feel. When traveling abroad, I think that many people find it difficult to calculate every time because of their unfamiliar culture. I’m not very good at it personally. To be honest, I think I have a stingy personality, but growing up in Japan, where I think that all services are included in a fixed price, I haven’t been able to change that concept.

On the other hand, Italy is not as strict as the United States where you have to tip everywhere, but there are people who often give money when they get very good service at a restaurant or when they are begging. And again, my boyfriend is no exception. For him, he can be in any country. It is his heart that decides. Even if he doesn’t have a tip culture in the country he’s staying in, if he wants to tip, and if he wants to give some coins, he’ll give him money. I wouldn’t say anything to him if I was wealthy. But he is in trouble because he doesn’t have the money. So one day I said to him, “Can I give priority to my own situation?” His answer is, “If that person makes the moment a good time, I think it’s natural to give thanks in this way, because the world is an unfair world of rich and poor. It’s good to give money to someone who doesn’t have a house and is in trouble. I don’t expect a return, but if you accumulate virtue like this, something good may happen someday. ” I know that and I think it’s a great idea. I’m impressed. It would be nice if he was the only one in his life. But now, if there are people who are trying to live together like this, I think that it is okay to have a little more ego. 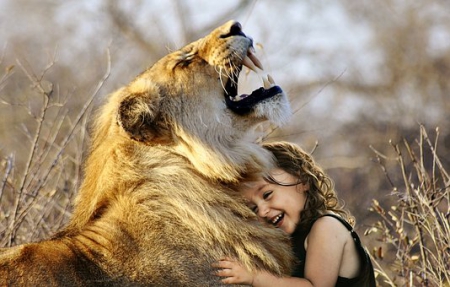 Since we were born in a society where money and life are inseparable, it is difficult to change that feeling. Especially in capitalist Japan, where people who save money, buy big houses, feed their families, and spend their old age comfortably are considered to be successful in life, I even think that they have other concepts. I think some people don’t come up with it. However, the world is not the only one, and we learn from the Italian sense. I’m still not sure which is better or worse. However, I sincerely hope that we will respect each other and live with people from different cultures in this way.