I used to work at a Japanese company in Indonesia for three years. I was supporting Japanese employees who stated they are to work and I also worked as a connection between Indonesians and Japanese. I used to study in Indonesia so I didn’t have any problem with language so I was very optimistic before I started working but still I had a lot of difficulty and I think I learned a lot as well. Here I’m going to tell you my experience.

Getting along with local colleagues is very important 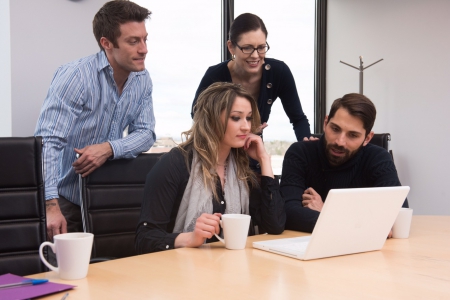 Tried to communicate with people as much as possible in Indonesia. Those people were very caring to others. I also asked women in the same age about TV, music, facial problems, etc. For older women, I asked them about how to take care of closing from stains and I asked about which store to go to get cell phone, fix them, download apps, etc to men.

Getting to know each other after work

During the lunch time, we had lunch together, they told me about their way to take care of kids and family. I learned their way to think about their culture and managed to build the relationship. They came to be interested in me and that helped us to work smoothly.

Smile is important, but not the best 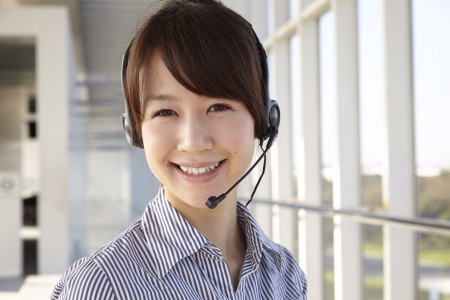 People in Indonesia out while very friendly and they were always smiling. That made me smile as well. However, there are often the problems as well. I gave them instructions and they said OK but later I found out that they didn’t understand anything about what I said.

have to make sure they understood what you just said

Also, it was very important to thank them enough after they did their work. If you get a complement, you feel like doing more. That will make the atmosphere of the office even better.

You are not only the translator but… 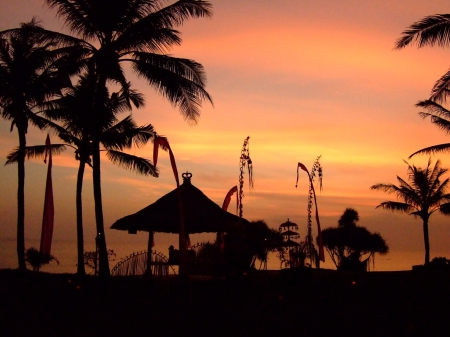 Sometimes I had to tell them criticizing from others but everybody was so proud of their work so I had to difficulties thinking how to tell them about negative points. Of course some people didn’t appreciate my way to do that saying I was arrogant. That’s why I try to show them respect.

It’s important to understand the culture

Enjoy the difference, even though it’s stressful 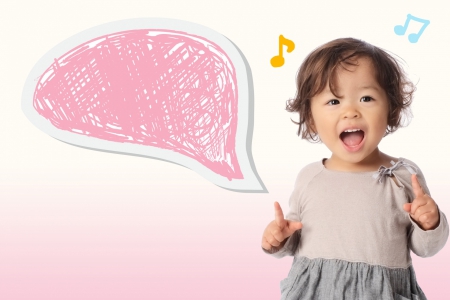 Just because you have language skills doesn’t make the work easier. If you don’t understand the difference of culture a way to think, you will not be able to understand others. Maybe you can talk to them but you can’t do your work fulfilled and moreover, you may not be able to enjoy your work. Of course it is stressful to work with foreigners but if you can accept the difference, it’s going to be much more interesting.