Since the Internet has developed in recent years, many people study English using various dictionaries, encyclopedias, and newspaper websites. Here are some recommendations from overseas that you can use to learn English for professionals. 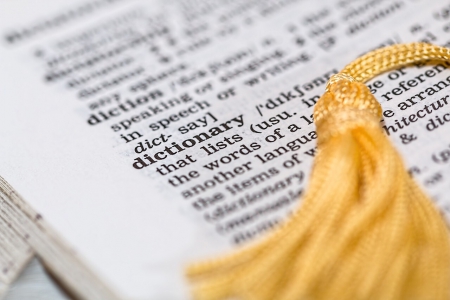 The best part of using a dictionary or the Internet is that you can get information as soon as you search.
Most of the major British and American dictionary publishers have dictionaries. It is very attractive that you can search for words immediately.
Certainly, if you purchase a paper-based dictionary, you may have a dictionary lookup software that works on a personal computer, and some companies offer services that allow you to use a database of example sentences even if you register as a member online There is. However, the speed is still good, and the number of people who use Internet dictionaries is increasing every year.

If you want to use the encyclopedia on the Internet, please use the Britannica Encyclopedia.
In recent years, Wikipedia is very famous. However, Wikipedia can be written by anyone, that is why it is not necessarily written by an expert, and there is no review or proofreading of the sentence expression, so it is never a wit. If you read the English version of Wikipedia, you may think you will study English. However, the English on Wikipedia is not always correct.
After all, if you want to use it for studying English, you need to choose a proper English sentence that has gone through professional hands. Britannica, well known in Japan as an encyclopedia company, is also a strong ally for English research. 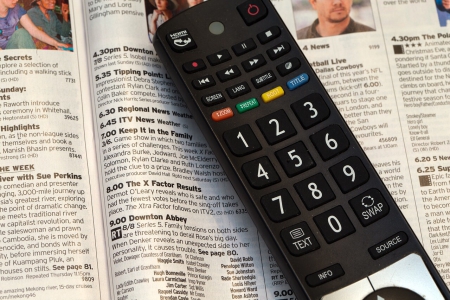 Many people read the news on the Internet while studying English. In the days when there was no Internet, it was radio broadcasts such as short schools that could listen to raw English directly. Among them, Voice of America was famous for beginners. Generally known as VOA.
VOA is a program that was created with the aim of getting non-native people around the world to know the limitations of the United States, so it is slow and reads in English that is easy to hear. It is not intended for English-speaking people, so it is very easy to understand.

BBC is a long-established program that sends news to the world. As a general rule, news is posted on the Internet as it is, and broadcast on the radio at the same time, so it is easy to check even parts that are difficult to hear.
The basic news every 30 minutes is spoken by skilled announcers, so even beginners can listen to it relatively easily. On the other hand, there are various plans such as reports and interviews, and non-native people sometimes speak, so you can study strong English.

For English newspapers, the Japan Times is recommended. “Severe News” and “Editorial Collection” published with semi-annual commentary and Japanese translations have been widely known as recommended books for those who want to take the Eiken Ikkyu ranking. However, since the Japan Times are primarily articles for natives living in Japan, the difficulty of writing in English is high.

If you are a telecommunications company, AFP communication is recommended. There is also a corner to introduce your company’s blog, so you can read notes and comments from journalists before completing the article. You can touch live English.

Native English Expressions 1 - I googled it!! 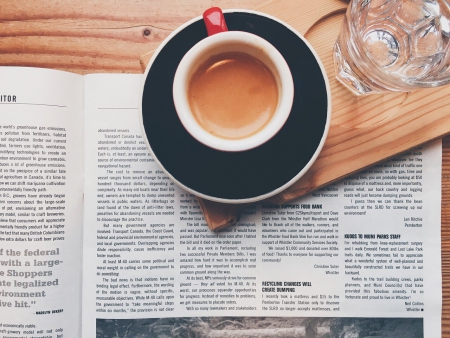 News Week and Time are two of the most comprehensive magazines widely read by adults learning English. Newsweek has been published in Japanese for more than 30 years, especially before it was published in the United States about half a month later, but now it can read the original translation in real time became.
In contrast to News Week’s English article, which is written in relatively easy-to-understand terms, Time is generally long and complex in structure, and it is quite easy for people who are not confident in English to read it. It is also said that there is no. On the other hand, it is said that if you read the time for 10 years, you will have a good English ability.

Attitude you should have to study English 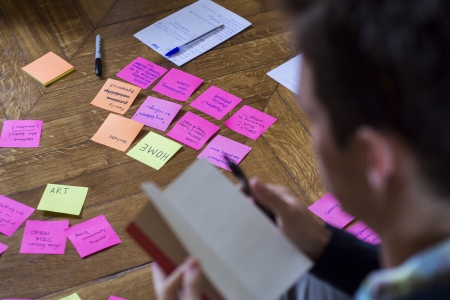 Of course, you don’t have to read anything too difficult. No matter how much you read the words you don’t understand, no matter how much you look at the words, it’s too difficult for you to improve your English. Rather, it is important to look for articles that can be understood somehow if you read them, or 80%, and read them little by little every day. It can be 5 or 10 minutes a day, so get in the habit of reading English articles.

Difference of Prenatal Checkup And Delivery in Japan and Italy (Delivery)