Nice to meet you. I have lived in Australia for over 10 years. In the workplace, we are looking for recruits from Australia, Japanese, Taiwanese, Hong Kong and Chinese Asians, American, Canadian and European countries, and always working with more than 10 international staff. . Different countries have different customs and cultures, so various troubles may occur. From my experience, I would like to introduce three ways to work happily with foreigners.

The importance of greetings 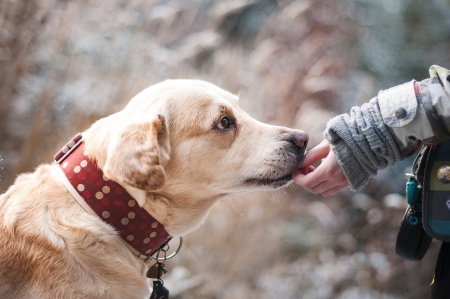 Even in Japan, when you go to work, you greet first. This is the same in every world. However, many Japanese who work abroad are shy compared to non-Japanese people, and are worried about their inability to speak English and poor pronunciation.
However, if you say hello in the morning, even if your pronunciation is bad, if you greet with a smile, it will make you happy. Even if your pronunciation is bad, you can imagine what you are saying if it is the best greeting in the morning. For this reason, greetings can improve human relationships and workplace relationships.

Show the other party’s interest

Compliment is important, too 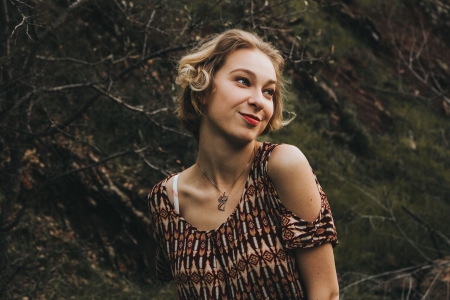 If you work with a foreigner, you may end up with a difference in culture and customs. However, if the source of the trouble is a misunderstanding or misunderstanding, emphasizing only the problems at work will not solve anything. For example, even if a person is irritated because he / she does not readily report a job, if he / she does not need a job report in the first place, even if he / she only takes “do not report a job” It does n’t make sense. You must start with a common perception that job reporting is important.
Also, for those who want to solve through discussions, if they receive one-sided attention from their boss, that alone will make them unmotivated. On the other hand, there are people who want to be careful or to be taught straight as long as they talk. Depending on the country and way of thinking, the appropriate problem-solving methods will change.

Experience as a manager

When I was a manager, I couldn’t give up the Japanese way of thinking, and sometimes I had an inflexible attitude towards foreigners. In particular, staff from Europe could not understand and sometimes collided. There was also an experience that I couldn’t get my job done because it took time to solve problems.
At one point, when I paid attention to the German staff, I had the experience of angering her. I myself didn’t check the situation before and after, and she didn’t know much about each other because she wasn’t starting to work. When I was angry, I thought, “What is your attitude towards your boss!” Later, however, I felt that I had overstated her as a newcomer, and tried to have a chance to discuss it. At first, I was told clearly that I don’t want to talk to you now, but I did an individual interview at a later date and understood the difference between each other.

From this experience, I decided to check the situation first when something went wrong. Also, if you have to be careful with your subordinates, start with a positive opinion and try to gradually convey your cautions. Of course, even in this way, some people have critical opinions such as “giving up first and then messing up later”, so the way must be changed by people.
But in any case, each staff has its own personality and each has great abilities. Rather than just pointing out the problems, I felt that it was important to give up the goodness of the staff and approve them in public. However, depending on the person, if you give up too much, you may get on the tone.

“Thank you” is always needed 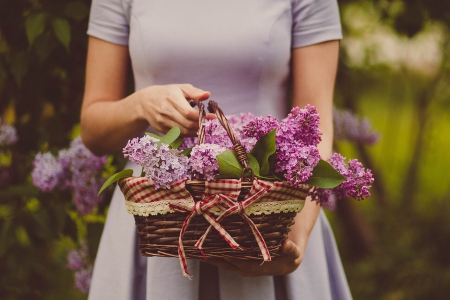 Regardless of the country, I feel it is very important to convey the feeling of “thank you” in words. In particular, in Japan, your boss may not be grateful to your subordinates, but you must be aware that it is natural overseas.
Also, if you can express your gratitude to each other, you can work comfortably with each other. It is also important to have a sense of appreciation.

The importance of skinship

It’s important not only to thank you, but also to take a skinship. Especially when looking at the staff at work, I feel that Asian culture has a strong culture of expressing gratitude in words, but people in Europe and America also have a strong tendency to express appreciation by skinship. It is.
I myself believe that hugging is the most natural skinship that expresses emotions. If you are in Japan, there are not many opportunities to hug, so if you go abroad and hug with someone, you may get nervous. I felt shy at first, but now I can do it naturally.
For example, when you see cute babies and animals, you want to hug them tightly. In the same way, when you are happy or when you represent the other person’s actions, you can convey their feelings in life by hugging them. If you’re in a difficult situation and someone helped you with it, if you can hug the person, not just the words, you will feel how grateful you are.
Especially for Asian people who don’t have the habit of hugging, a humble reaction returns. It may be inevitable that each other is Asian, but you can see that hugging people from Europe and America is quite effective.

Your perspectives would be changed!!

When you live abroad, Japanese people are nervous, or they feel scared because they don’t speak English. However, if there are people who are worried about how to interact with foreigners while working overseas, try the above three.
There is no need to be nervous or to be prepared. Don’t worry if you don’t speak English. If you think you can’t speak or speak, you can make contact with foreigners while supplementing that part.
When foreigners with different cultures and customs become business partners, they can become true best friends if they can understand each other. Aiming at such a better relationship and getting to know people from various countries will change the world of your own.