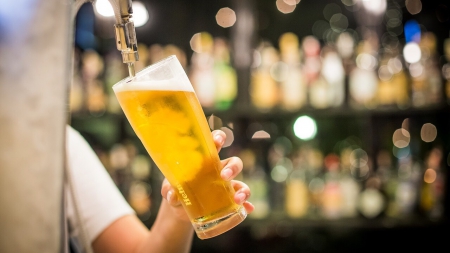 In Japan, you may think that beer is something you drink at night. In fact, many izakayas open only in the evening, so there is no sense of drinking beer from the daytime.

Beer instead of coffee

In Belgium it is rather common that beer comes with lunch, or wine instead of beer. In other words, there is less resistance to drinking alcohol from daytime than in Japan. For example, when you go to Brussels, you can see many people enjoying a beer while meeting. Or you can see that the elderly are happily gathering together while drinking beer. In Japan, beer is loved as if you were drinking coffee.

Know the amount of beer you can drink

Of course, beer is alcohol, so you need to be careful about how much you drink. For example, overdrinking is prohibited in business situations. It is important not to drink until you get drunk, but to drink beer to enjoy it.
Belgian beer may have a higher alcohol content than Japanese beer, so you can’t drink it as you would in Japan. Sometimes you get drunk enough with a 350ml bottle. So if you want to enjoy beer in Belgium, you need to know how much beer you can drink and how much alcohol you can consume.

How to eat waffles depends on the region 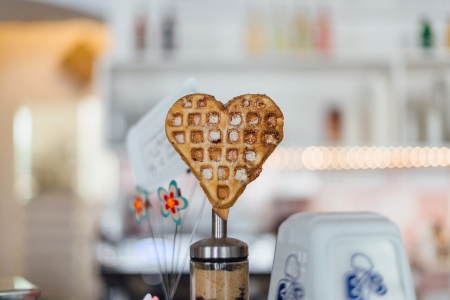 Famous waffles in Belgium are eaten differently depending on the region. For example, some areas have fresh cream, some have cherry sauce and chocolate cream, and others have simple powder sugar.

Be careful with food stalls

If you go to Brussels, there are many stalls selling waffles. In Brussels, waffles with lots of fresh cream and fruit are popular, but those who go on a summer trip need a little caution. Be careful if you are hungry because it is not stored in a refrigerator.

Taking beer from Belgium is hard, but waffles are easy to take home as a souvenir. In tourist destinations in Brussels and Antwerp, waffles are sold in large quantities and can easily be taken home in suitcases.
The waffles on sale range from plain to chocolate and honey. A popular way to eat is to warm it a little with a toaster and put it on a cream or use a sauce at home.

Waffles are also sold at supermarkets

Waffles may be sold at local supermarkets. It is not uncommon to find a stall at the entrance of the supermarket where waffles are made and sold on the spot.
Freshly prepared waffles have their own delicious taste, and the taste changes depending on whether they are in the package sold at the store or already creamed. When you go on a trip, you may not go to a local supermarket, but if you have the opportunity, you should go.

Chocolate is so cheap!! 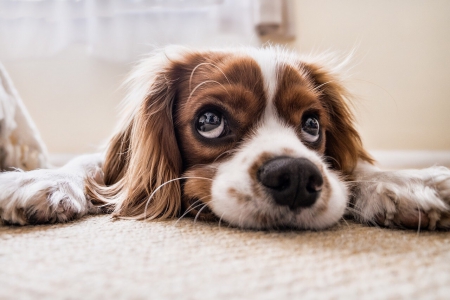 Speaking of Belgian chocolate, there are many people who have the image of going around on Valentine’s Day.

Chocolate is popular in Belgium 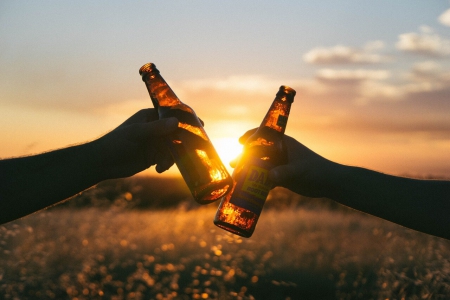 Even just beer, waffles, and chocolate, they still have different characteristics from Japan. Especially for beer, do not drink until you get drunk with the same feeling as in Japan. If you don’t have any problem with the environment, you can get drunk. If you want to drink beer in Belgium, you might be embarrassed if you don’t drink with TPO.
Waffles and chocolates can be easily purchased as souvenirs. If you try to buy it at a tourist spot, the price will rise.