90% of deliveries are cesarean section 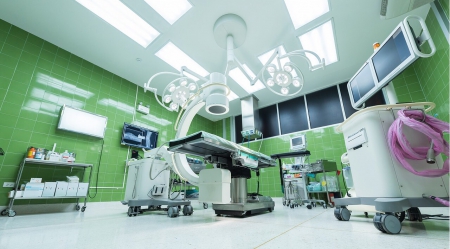 The birth of the eldest son

When I was pregnant with my eldest son, I was diagnosed with pregnancy-induced hypertension. After two weeks of controlled hospitalization, a scheduled cesarean section was performed. Pregnant hypertension syndrome, I think it was a cesarean section even if I gave birth in Japan. If I was happy with vaginal delivery, I was distrusted if I had a cesarean section, but in that sense I was lucky.
At that time, I didn’t understand Brazilian Portuguese at all, so my husband negotiated with the hospital and a Nikkei doctor worked on it. In short, the doctor was very encouraging because he was able to speak a little Japanese.
In Japan, I would be hospitalized for 5 days to 1 week for vaginal delivery, and 10 days for caesarean section. When I had a cesarean in Brazil, I was discharged on the third day. This is also a big difference. 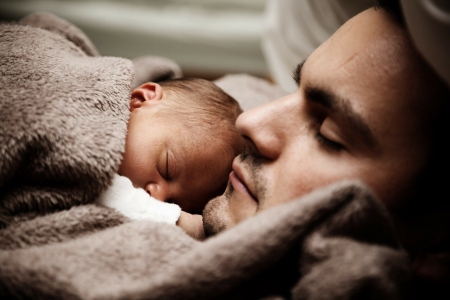 Drink orange juice with a spoon

In Japan, baby food begins in the second half of life. There are many people who start with heavy hot water. On the other hand, weaning food begins in Brazil two months after birth. It starts with a spoon that allows you to drink a refreshing orange juice of the kind called Laranjarima.
From about 4 months old, you can eat fruits such as bananas and apples with a spoon. Let the baby eat fruit that feels like crushed with grater. More fruits can be eaten after 5 months.

In the second half of the year, the combination of Japanese rice cakes and fruits increases. White fish, a classic baby food, was a river fish called tilapia. It has a faint taste and is popular with Japanese people.
There are many Japanese people around Sao Paulo, and natto and tofu are easily available, so it can be used as a protein source. You can also use softly cooked chicken later in the weaning diet.

No playground kids can play 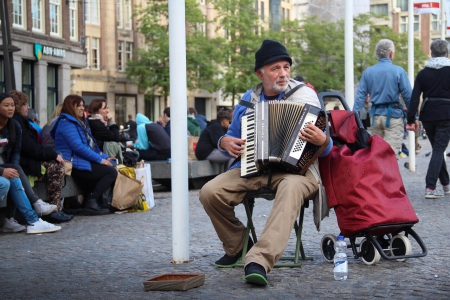 Homeless live in the park

There aren’t many places in Brazil where you can play freely. There is certainly a park, but it’s like a homeless hangout, so you can’t let your kids play with peace of mind.
Since adults must be attached, children who are busy with their parents often play in the house. I used to play balls and water in the garden of my house, but I had to devise it so that I could have fun playing in my house.

Friendly to children and pregnant women

Sao Paulo is very kind to family members and pregnant women who have children. There were times when the bank, coffee shop, supermarket toilet, etc. gave the order, or the seat was given by train or bus.
Brazil is said to be insecure. However, I think it is wonderful that it is kind to children and pregnant women. In Japan, there is still no such trend, and it is said that it is safe to put a maternity mark on it. I think it would be nice to have a society where people can say that the maternity mark is absolutely safe.

Each country has different ways to raise kids 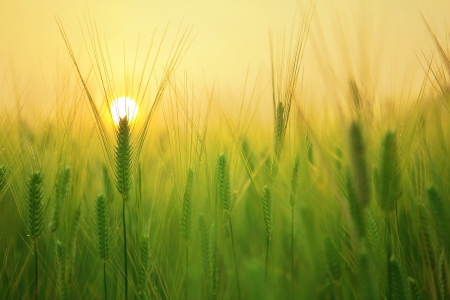 Compared to Japan, which provides baby food in half a year, living in Brazil, which provides baby food in two months, feels that raising children is completely different from country to country. Of course, there is no right or wrong answer to raising children.
My eldest daughter was born in Japan, so I was very anxious about the Brazilian way. I didn’t understand the language, and I was mentally unstable about what would happen. However, I have accepted the Brazilian way, and with the help of the people around, I managed to raise my daughter / son.