I live in the UK. My daughter attends a kindergarten in London and I learned a lot. Here, I would like to introduce the daily life of this public kindergarten and nursery. 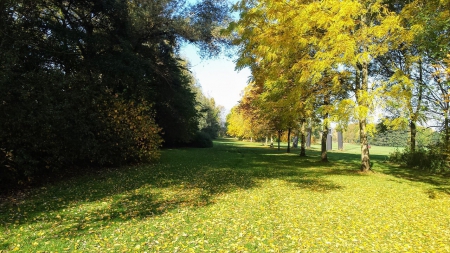 When my daughter entered kindergarten, my teacher told me. That is, “First of all, please watch over at the corner of the classroom together with parents for a week.”
In Japan, every morning I go to kindergarten, I cry, and my parents often struggle to send their children to kindergarten. Even if a child cry, it is necessary for the growth process, so parents leave their children in kindergarten with the thought of pulling their back hair.
On the other hand, the idea that children should not be forced in London kindergarten was impressive. You can accompany them until you get used to them, and shortened childcare is possible. In the first place, it is a general idea that public kindergartens are 15 hours per week, not compulsory, and that children’s pace is sufficient.
Daughter did shortened childcare only on the first day, but fortunately she did not know at all, so she was able to enter the park as usual from the next day. According to the teacher, there are some children who cannot stay away from their mothers and need to accompany them for 3 weeks.

In Japan, kindergartens are divided into young, middle, and senior classes. However, the public kindergarten in London was a mixed class for ages 3-4. Some children are just three years old, others are just five years old, and their body sizes are quite different.
When my daughter started going to kindergarten, I was worried that a daughter who couldn’t even speak English could live with a bigger child. However, because it was a mixed grade class, it seems that older children were firmly demonstrating leadership, and my daughter was able to get along well with other children immediately. And when I noticed, my English improved considerably.
Because children of different ages gathered, I think that the scheme that older children help younger children was completed, and I think it was good for my daughter.。 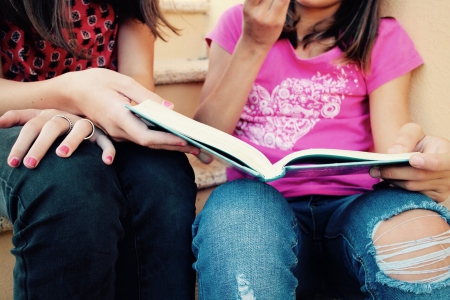 What surprised me at the kindergarten in London, where my daughter attends, was that everyone had little time to do the same thing. Compared to Japanese education, which emphasizes cultivating cooperation, individuality and independence seemed to be emphasized here.
At the daughter’s kindergarten, about 30 children gathered in one class and there were five teachers. Some groups sang hand-playing songs, while others enjoyed drawing and crafting. There were children playing outside, each playing in their favorite area.
In Japan, it is important to do something together, such as gymnastics time for gymnastics, and playtime for everyone. In London there is no athletic meet or playground, and it is possible to enter the park at any time. For this reason, there seemed to be no activity in which all employees cooperated to achieve the same purpose.
In addition, teachers take care not to let children play the same game, so you can experience a variety of activities. Therefore, there is no need to worry that you can only have children around you, but you can’t only have your own. They respect children’s independence and children’s personality and grow their children.

How to go to kindergartens or elementary schools 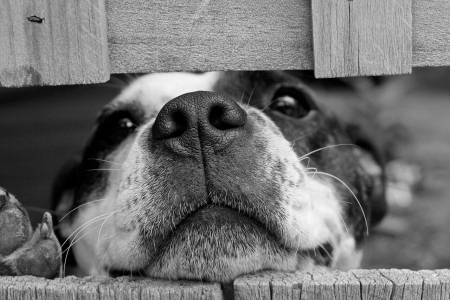 The mainstream style is a scooter

You can go to school on a scooter, and if you look at elementary school from kindergarten children, there are many children who go to school on a scooter. Is a scooter equivalent to a kickboard in Japan?
It is common to give a scooter to a birthday gift for a two-year-old, and there are many children who ride a scooter at the age of three. It is spectacular to see scooters lined up in kindergarten and school.

Basically, parents will pick you up

In England, there are many scooters, but basically parents move their children to school until they are in elementary school. There is also an idea that you can have time for parents and children.
However, recently there are more children who actually ride scooters and go to school. Rather than relying on parents to go to kindergarten or school, it may be very good to have the power to go to school or go to school by yourself.

Difference between Japan and UK 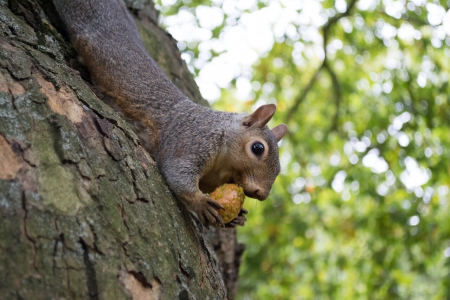 もちろん、私Of course, I’m only looking at London’s public kindergarten where my daughter goes, so you might see something different, for example, in kindergartens in Scotland or Northern Ireland. However, while watching my daughter’s kindergarten, I felt that there was a big difference between Japan and the UK.
Neither is good, but I’m glad that I attended a kindergarten in London that emphasizes the personality of my daughter. At first, I was worried about having a high degree of freedom, but my daughter was able to grow well thanks to the many children who led me.
I am still worried in the sense of collaboration, but I think my daughter has been able to develop her own autonomy. It is very interesting that a style that respects autonomy has been introduced even in early education starting at age 3.は娘が通っているロンドンの公立幼稚園しか見ていませんので、例えばスコットランドや北アイルランドの幼稚園では違った様子が見られるのかもしれません。しかし、娘の幼稚園を見ながら、日本とイギリスには大きな違いがあると感じました。
どちらが良いというわけではありませんが、私は娘の個性を重視してくれるロンドンの幼稚園に通わせて良かったと思っています。最初は自由度が高いということで不安もありましたが、周りの子供たちがどんどんリードしてくれたおかげで娘もしっかり成長することができました。
協調性という意味ではまだ心配がありますが、娘はしっかりと自主性を伸ばすことができていると思います。3歳から始まる早期教育にさえ自主性を尊重するスタイルが導入されているなんて、非常に興味深いですよね。