It was a hot topic in Japan, but King Rama IX Bhumibol of Thailand was destroyed in October 2016 and is now replaced by the new King Rama 10 King Wachilalongkorn. Accordingly, Thai banknotes will also change. Looking at Japanese banknotes, the wise men who have contributed to the country historically are depicted on the bill, but Thailand is a king with all coins and banknotes. Here is an introduction to Thailand’s money situation which is different from Japan. 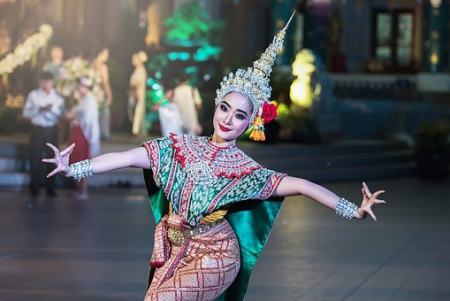 King is the best

The king is absolute in Thailand. Those who insult the king are in jail. At 8:00 in the morning and at 6:00 in the evening, the Thai national anthem plays throughout the city, and all walking people stop and show respect for the king. It is not unnatural to say that the king is drawn on important money in Thailand, where the king’s status and reputation are high. The Thai currency is called Baht, and it is said to be the fourth most exchanged currency in the world.

Have you ever traveled abroad and found it difficult to understand what your banknotes are or what you often pay wrong? Thailand is very easy to understand in that respect! Banknotes are colorful. 20 baht is green. 50 baht is blue. 100 baht is red. 500 baht is purple. 1,000 baht is whitish light pink. Even if you put your bills vertically in your wallet, you can easily distinguish them by color when viewed from above. That’s why it’s a very friendly bill even for unfamiliar tourists.

However, coins, in contrast, are very hard to understand. There are six types in total, but all the coins are drawn in Thai temples. This is too indistinguishable. At least, it is a color that I am good at in Thailand, but it is hard to distinguish coins by color. 10 baht at the center, NI alloy? Gold and silver around it. The five bahts are silver and slightly horny on the outside. It is like a Japanese 2,000-yen bill. For some reason, two bahts are also gold, and one baht is much smaller and silver (it is quite light because it is made of aluminum). An auxiliary coin of 1 baht or less is called Satan. It is 50 Satan and 25 Satan, both of which are copper-colored and lighter and smaller than 1 baht, so they are easy to lose. As of July 2018, 1 baht is 3.3 yen, so 50 Satan is 1.7 yen, 25 Satan is 0.9 yen, and its value is quite small, and the usage rate is not very high except for public buses. Above all, it is difficult to judge that every coin is so small that the number drawn is too small to be used. 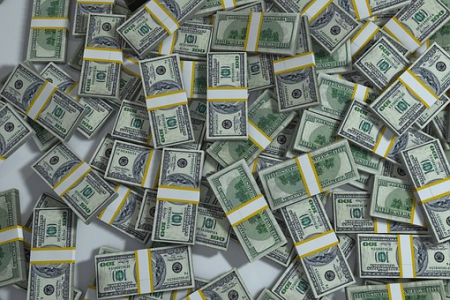 The Central Bank of Thailand has announced that the distribution of new banknotes will be divided into two parts. 20, 50 and 100 baht in April 2018 and 500 and 1000 baht in July 2018. Certainly, in the situation where new and old banknotes are mixed, both can be used as before, but it is said that it will gradually transition to new banknotes over about three years. So it seems that there are many people who are collecting unbroken old banknotes before all the old banknotes are collected.

What’s on the bills 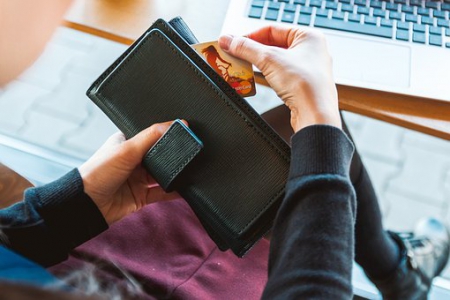 As mentioned at the beginning, in Thailand, the king is a place that all citizens should respect, so every time he changes, not only banknotes, but also everything in society, such as pictures of the king that are common in the city, etc. . In Japan, it’s like having to change things when the year changes. Anyway, money is important, but Thai money is drawn with the king and is even more important, so be careful when you come to Thailand.