France is an agricultural country. It is the country with the highest agricultural production in Europe. Various ingenuity and efforts have been made for that purpose. The examples presented today are just a few. Applause in spite of the unique French idea! !! By the way, what is the idea? The other day, on May 28th, a pants competition was held in France. eh? Pants competition? What that? !! Explaining for people that question marks are flying around… 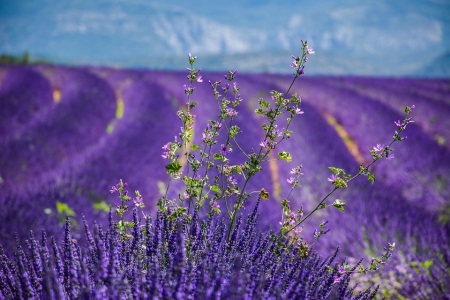 ALPAD (Association landaise pour l’agriculture durable) in the Landes region of southwestern France is a competition supported by the “Landes Regional Association for Sustainable Agriculture”, which is a very serious event once a year. If you translate “Pants Concours” into French, it becomes Concours du Slip. Slip is a pair of underwear pants, which is written from “Surveiller L’état bIologique des Parcelles landaises”. 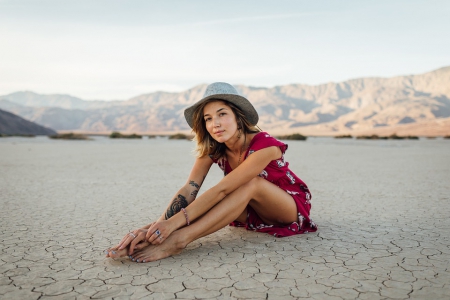 It’s surprisingly simple and easy. The use of 100% cotton is a condition for participation in the competition. Most of the underwear, especially pants, is made of 100% cotton, so it is sure. This year, 18 farmers participated in the competition. Each farmer digs his field about 15 to 20 cm deep and fills his pants. Then, from the end of August to the middle of September, the purpose of the competition is to dig up and compare the condition of each pair of pants. (Interesting!) In this way, the health of the soil is measured. For example, the better the quality of nitrogen and humus in the soil, the richer the bacteria and microorganic organisms that live in the ground, which will improve the quality of the soil. 100% cotton pants are very convenient to measure. In other words, the soil with a lot of microorganisms in the ground, equal quality soil, 100% equal pants are eaten to the fullest, and the worse the condition of the pants dug out from the soil after 3 months, the worse it is. The farmer’s soil is of good quality. Then, we come to the conclusion that the farmer who has almost no prototype of pants wins the competition.

The Most Beautiful Scene in the World - This is What I Recommend to See!! 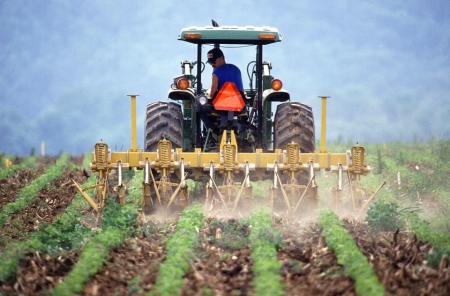 In France, organic farming production is currently skyrocketing year by year. In the past, organically grown produce could only be found in small private stores, but now every major supermarket is competing to set up organic produce corners. Along with pollution and global warming countermeasures, organic agriculture, which gives consideration to people’s eating habits, is spreading steadily. As consumers, we may have finally begun to notice this point.

So what are the specific steps taken in France to be certified as organic? Next, I will introduce the organic farming certification method.

How to get AB mark 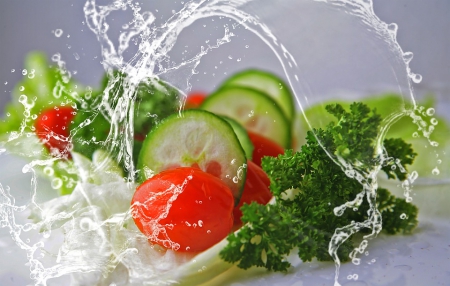 In France, organic produce is named «BIO». If each farmer wants to sell their own crops as BIO, it is essential that they have the green AB (Agriculture Biologique) mark. To get this mark, you need to pass a certification audit.

<Figure above: Excerpt from Wikipedia>

To get the AB mark, first and foremost, soil inspection is the first step. No matter how much you want to grow organic crops and commercialize them, if the soil quality does not meet the standards for organic farming, the AB mark is a dream story. From the above, it may be that a painstaking measure such as the “pants contest” in the previous section will appear. Once a year, inspectors visit organic farmers to collect soil, crop leaves, roots, stems, seeds, etc. and send them anonymously to the laboratory for inspection. You can imagine how rigorous the investigation is when you send it anonymously. The next point that inspectors pay particular attention to is to check the environment of organic farmers as well as the influence of neighboring farmers. This is because we are concerned that if the neighboring farmers are cultivating normally, that is, using pesticides, the effects of wind and water may have an adverse effect on organic farmers. Of course, the use of pesticides is completely prohibited in organic farmers, so weeds and pests are only allowed to be operated by machines, manually or by heat treatment. Finally, the inspector does not forget to inspect the documents. Check receipts, delivery certificates, etc. to see where the seeds planted by organic farmers came from. It’s only natural that the seeds of the supplier have the AB mark.

People in France are trying hard to switch to organic farming while making various efforts and efforts in this way. To support them, I always buy foods with the AB mark.