Hello. Today, I would like to introduce this situation based on my experiences with pregnancy and childbirth in the United States. The image of pregnancy and childbirth in the US or Europe was the same as that of a British princess, but first of all, it may be that “the hospitalization period is short”. That’s what is usually done here, which seems incredible to those who are pregnant and giving birth in Japan. I was able to finish the birth itself without much discomfort, but I was often surprised when I talked to other people, such as “I was discharged in two days after giving birth”, so I would like to introduce more specific details. To do.

Go to obstetrics and gynecology if you become pregnant 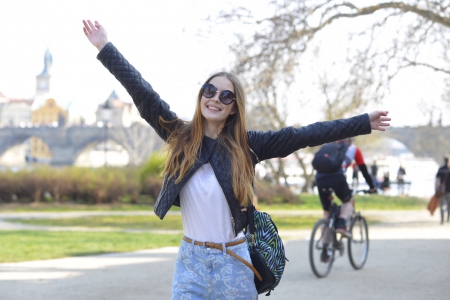 Since this doctor is basically a reservation system, make a reservation first. Some busy obstetrics and gynecology departments do not accept new patients. Even if you’re stuck, you can’t help but look for the next most popular review and call. If you make an appointment, you will go to the first visit.
At the first visit, a urinalysis is performed and a pregnancy confirmation report is received. Depending on the gestation week, I’ll start with a simple sonogram. Because it is simple, I think that the purpose is to confirm follicles or confirm that you are not ectopic pregnancy. This is the end of the first examination. It ’s too light and I ’m a little surprised. The rest will be explained verbally, but it is said that you should come again next month.

You have to take care of yourselves better 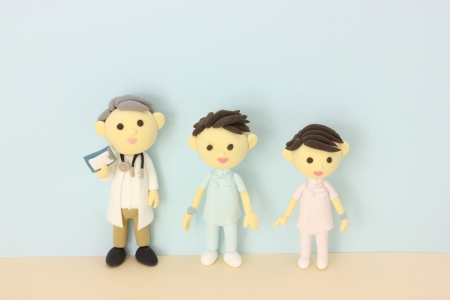 During pregnancy, you can only go to the test once a month for up to 30 weeks. In a normal test, blood tests for weight check, urine test, and occasionally iron check are performed, and a doctor’s interview, the size of the stomach is measured, and a heart sound check is completed. Sometimes there is a medical examination, but it is to check if there is an infection. If you feel abnormal or have questions, you will need to ask yourself questions.

One of the fun, ultrasonic inspection

At about 20 weeks of pregnancy, there is an ultrasound examination. Ultrasonography is performed once in the early stages of pregnancy, but simply checking the position of the fertilized egg is simple. This mid-term ultrasonography takes a picture of every part of the body once, so it takes longer and tells you the gender of your baby. This ultrasonography is often done in a special room set up in the obstetrics and gynecology department, but sometimes it is urged to go to another ultrasound specialist office. An ultrasonography in the obstetrics and gynecology department is performed by a specialist, and the results of the examination are checked by an obstetrician and gynecologist to tell you if something went wrong after a few days.

In addition, if you have an older childbirth or have other diseases, various tests are recommended, but generally it is optional, so you need to ask the purpose of the test clearly and decide on your own. . After 30 weeks, the examination will be twice a week, and preparations will begin to determine how to give birth depending on the baby’s position and condition. At this time, the teacher can tell if he is a baby by just touching his stomach, and at that time it will be necessary to discuss well what kind of delivery method and treatment to cure the baby. If you are worried about making a decision alone, you can go with your partner and consult with your doctor on the spot. 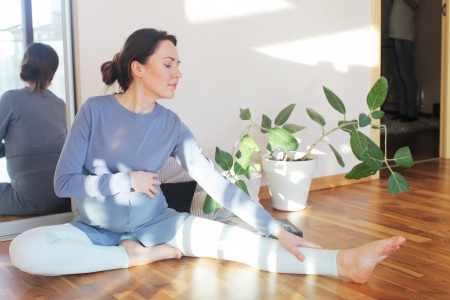 Cooperation between obstetrics and gynecology and central hospital

When you are about to give birth, your obstetrician will give you a written list of birth procedures. You will be instructed when to go to the hospital. If you have labor or break water, you will be asked to call the obstetrics and gynecology department and go to the central hospital. Or you may go directly to the central hospital, where you may call your gynecologist. Then, the duty person in charge of obstetrics and gynecology who was usually on duty rushed to the hospital. When a pregnant woman arrives at the hospital, the hospital staff will guide you to the delivery room.

Childbirth after the gynecologist arrives

Stay in the central hospital

As tactics, there are usually several obstetrics and gynecologists in the same town, so you may be in a match with another obstetrician and gynecologist. Still, it ’s interesting because everybody has a baby in the same hospital. If you go to a big city, there will be several hospitals with hospitalized facilities, but the basic system is still the same. In the obstetrics and gynecology office, there are no births. You will be admitted to the central hospital and have the hospital staff take care.

Why you don’t stay at the hospital long? 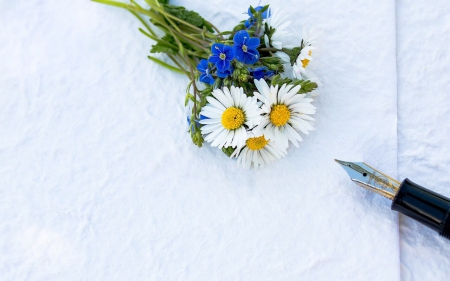 It was said that the faster the body, the faster the recovery, but I didn’t feel uncomfortable with it, and there was no problem after giving birth. Even if you leave the hospital in two days, it will not be expelled from the hospital, so if you need it, you will be allowed to be hospitalized.
I felt that both obstetricians and hospitals strongly believe in maternal resilience.

Search for people who need support

An American hospital will help you with childbirth. If you need help in the care of your baby after birth, you can rely on such institutions (health centers and private facilities). For example, if you are a teenager, you will need such care. As in Japan, there are plenty of maternity-related classes. Anyone who thinks it is necessary for the care of a baby after childbirth will collect and prepare a lot of information before giving birth.

There is no concept of going home here, so when you leave the hospital, you and your partner must take responsibility for raising children. Rather than saying that Japanese postpartum care is a little too exaggerated, the Western mindset is not like “If you give birth, parents will be fully aware of their responsibilities as parents and be prepared to increase their families” I think that it is kana.

Basically, it’s the same in Japan and USA 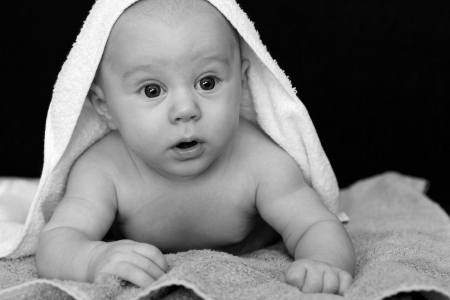 After leaving the hospital, I was able to drive the car except when I took strong medicine. My third child had jaundice, so I went to pediatrics every day after discharge, but that was all right. The process before childbirth and care after childbirth are very different in Japan and the United States, but I still think that the basic spirit of preparing the mind and body as a mother is the same during 9 months of pregnancy. . I’m pleasure to be of some help.