Cosmetic surgery is popular in Thailand, but there are many places where sex change surgery that can change the gender is possible, and a person who has completely turned from a man to a woman is called a ladyboy in Thailand. Many Ladyboys are more feminine and more eye-catching than women, so you can’t imagine a man just by looking at it. I will visit Thailand on vacation and play a little tonight. . . The girl who inspired me was a man! That’s what I found at the hotel. Even if you do not have surgery, there are many people who like the same sex, love both sexes and same sex, and compared to Japan which is closed in terms of point of view, Thailand is very open and relatively accepted by straight Thais. I am. Since it is a Buddhist country, there are various opinions on why there are so many LGBT in Thailand, such as that the culture is relatively loose in terms of gender, that there are many children who train at temples where only men are young, but what about the truth? 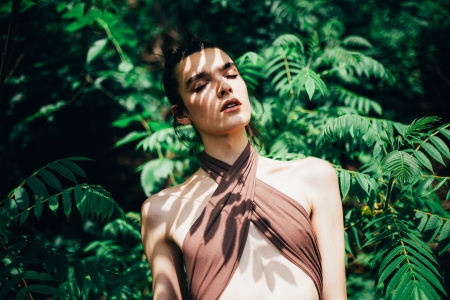 Oh, this person, that person too. Oh, there too! It is a phrase that always comes out when friends and family come to play from Japan. No need to go to a special place. If you walk along the street, you will meet LGBT people. It is a famous story that Onee Haruna Ai also stayed in Thailand for a while and won the beauty contest. My company’s presidential secretary is Ladyboy (there’s a cut, it’s a totally transgender woman. It’s completely feminine and enviable as much as me), my sales team is 10 Two of them were Tom Boys (females who have not performed surgery, but they look masculine and there are many patterns of beautiful women who are dating), and two out of four Japanese local hires are gay. Certain facts also support how common LGBT is in Thailand.

I also went to a gay club in the center of Bangkok for a night out. There are so many places in Japan that there will be no such gay clubs, men, men, men who smell good. . . But she is not sexually attracted. Oh, everyone is gay lol. Sorry. For some reason gay is cool, even if you come to Thailand. For women, my friends and my friends are westerners. There wasn’t a romantic evening for me and friends because almost no one was coming for girls, but a gay Japanese colleague who came with me hugged and danced with a Thai boy. They looked having fun!! 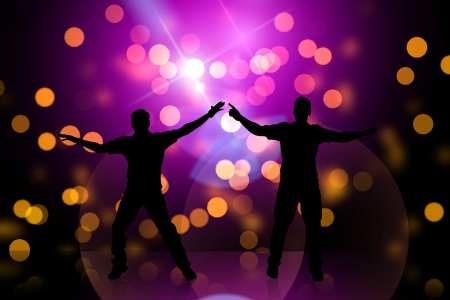 Given that there are so many LGBTs, the nightlife in Thailand is an indispensable strip club where gay shows and ladyboys dance. I went to a gay show twice in Bangkok, but both were extreme. . . In fact, it was just an hour, but I was surprised at how quickly I was exhausted by strange sweat. The first is a show where gay men have sex in front of them. He recreates a variety of scenes, such as in the shower, on the bed, around the customer’s table, in front of 30cm. If you like after the show, you can pay them to sit next door or take them outside.

For the second time, Drag Queen will have a short musical show. At first, I was relieved that there were not many uncomfortable scenes, but at the end, a queen was in front of me. . . I grabbed my arm sitting in the first row from the stage and suddenly touched his important parts. . There was no time to shake off because it was a moment. . To be honest, I feel so sick about to vomit. After that, a gay Japanese colleague who went to the gay club was called on the stage and smoked the performer. . Ah! Then I stopped going to gay shows.

Be proud of yourselves 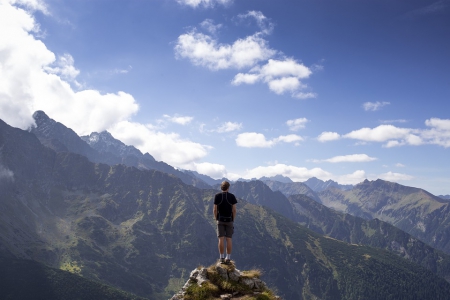 Thailand, a country that can be said to be the exact opposite of Japan, which has relatively little understanding of LGBT. I’m really wondering why there is such a difference in the same Buddhist country and the same Asian. I think there are various opinions, but that’s all. It is amazing that many LGBT people are living alive in Thailand. Thailand, which has been enjoying it, is really wonderful. Living dignifiedly without hiding your true self is dignity as a human being. If you imagine being forced into one day that you shouldn’t just love the same sex, you will find it very stuffy to live in this world. Free romance, free sexual enjoyment, and the freedom given now may not be the norm.