When you are abroad, you often use the train. Even if you don’t understand the language well, if you make a mistake on the train, you can turn it back, so it is a public transport that you can use relatively easily. However, trains change greatly when countries change. Here, we will focus on the United States, Belgium, and China, and introduce the train situation in those countries. 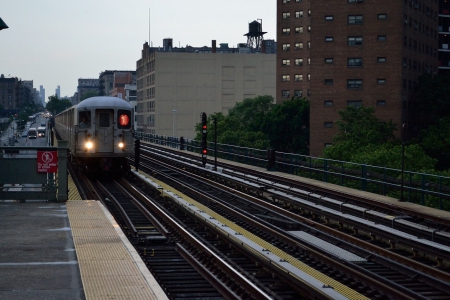 Here, I would like to introduce mainly the trains in Washington, DC. The train price in Washington, D.C. varies depending on the time of day. This depends on commuting time or not.

If you have trouble, you can’t get out of the station

Suppose you have a trouble that you bought a ticket with a different time zone and cannot get out of the automatic ticket gate. In Japan, it is a problem that can be easily solved by explaining the situation to the station staff.
First of all, there is a machine on the platform of the station to settle the transit fee. Therefore, for example, if you purchase a ticket that is not commuting time but cannot get out of the ticket gate even though it is commuting time, if you talk to the station staff, you will be told to pay first using the machine. However, this machine is often broken and it is not uncommon for it to not solve any problems.
For this reason, if there is a problem with the machine, we ask the station staff as usual, but the station staff does not readily help. Rather, you can just open the ticket gate and just say “get out of here”, or you may not be able to hear the story. Therefore, it is important to pay attention to time when buying tickets at ticket machines anyway.

Make the Time Limit!! How I Managed to Marry a Canadian Guy after Long Distance Relationship!? 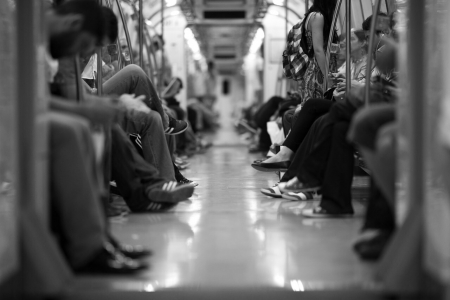 The Belgian train is even more troublesome. For example, suppose you went to the platform of a station where there are 8 tracks, and to find out which track the train you want to ride stops on. However, a few different platforms may be pointed out, “What line does this train depart from?” A few minutes before departure. In this case, you have to move down the stairs.

Necessary to deal with the last change

If you are waiting on the train, you may hear a broadcast just before “This train is suspended”. Moreover, the train is not running as one train every 5 minutes and one train every 10 minutes as in Japan, and if you miss one, the next train will be one hour later, so the schedule goes crazy at once Sometimes it ends up.

I don’t know the language of the broadcast

Even in Belgium, if you are in an international city like Brussels or Antwerp, for example, the announcements that flow to the station will include English. However, if you go to some areas, the announcement is not in English.
My husband’s parents lived in an area where Dutch was used, so there was only Dutch broadcasting at the station. Therefore, of course, I do not know what is being said even when I listen to the broadcast, and I have a memory that I thought “travelers are hard”. In Europe, English seems to be commonplace, but broadcasting alone is not. 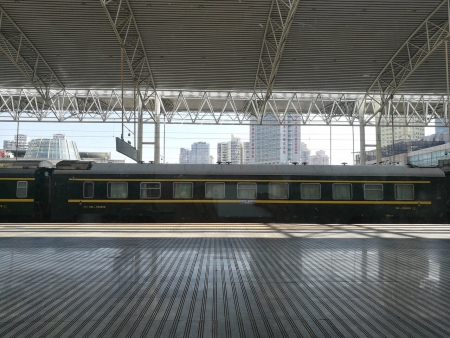 When you get on a Chinese subway, you must go through a security check. In the same way as at the airport, baggage checks are carried out, and depending on the location, humans can pass through the metal detector gate or check the whole body with the metal detector.

Some items cannot be brought into the car

However, pregnant women are not checked with a metal detector. Sometimes it is passed without doing anything, and sometimes only the pocket is checked directly by hand. You may also be held up for some reason. It seems that something is being checked with your hand held up, but personally I don’t know what I can understand just by holding my hand.
By the way, staples and scissors can be brought in, but explosives and chemicals cannot be brought in. For example, if you have a spray-type insecticide, you may be denied boarding.

Many people give up their seats to elderly people, children, and pregnant women

One of the surprising aspects of customs not found overseas is that many Chinese people give up their seats to elderly people, children, and pregnant women. There are priority seats, but those who give up are not necessarily priority seats. No matter who you are, the impression is that many people stand up when they see someone who needs a seat.
However, among students who play with smartphones on the train, even if you are sitting in a priority seat, even if an elderly person who does not feel your feet stands in front of you, youth who never gives up There is also. Therefore, it can be said that people give up seats or not.
That said, China is great in that respect, because in other countries there is not much to give up to pregnant women in particular. Many people give up their seats not only on the train but also on the bus, or a staff member other than the driver or the driver who is on the bus looks for a seat and asks the person sitting if necessary Even if you say “Please give it away,” you will often find a seat. 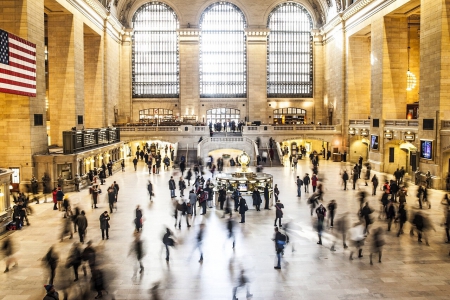 In different countries, the train system changes significantly. In particular, Japan has a well-established train system around the world, so you may come to mind when you try to ride an overseas train. Also, it is rare that there is a timetable as in Japan, and in the case of the United States (Washington DC) and China mentioned above, it is understood that “the train will come in minutes”. There is a timetable in Belgium, but it is not always correct, and there are many things that can go crazy.
Basically, a train is a vehicle that makes it easy to predict the time, but in some cases the schedule may be greatly upset. I don’t think the Japanese train system is common in the world, so I have to take action according to that country.