I was 28 years old when I woke up to Italy when I became friends with an exchange student from Italy who I met in high school. After that, I spent my student days immersed in Italy, learning Italian, visiting various parts of Italy more than 10 times, and working at a restaurant in Rome for half a year. Now that I’ve got a job, I’ve started dating him as an Italian, and every day I feel very close to Italy. Italy is one of the world’s leading tourist nations, so if you visit it every few weeks, it’s a very beautiful country. The food is delicious, and many men and women are beautiful and fashionable. However, when I live for a while, I can see Italy behind the scenes. What a mess.

Lines at the driving schools 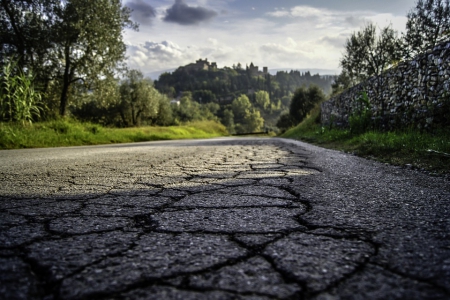 It’s such a countryside!!

One day, when I went to visit the house of my best Italian friend Alice in Sardinia, she wanted to get an international driver’s license, so I went to the Driver’s License Examination Center together. Sardinia has a peaceful atmosphere that is a bit like Hokkaido. I was driving because the weather was really nice today and I thought it was the best day, but I arrived at my destination in about 30 minutes in no time. When I parked my car and walked to the building at the test site. .. .. eh! What this procession! There is an incredible crowd in such a rural test site. There are five windows, but it seems that only one is open. I lined up in a line for about 20 minutes, but the time it takes for one person is tremendous. With this, it would take two hours just to reach the window.

I was brave enough to say…

There, Alice never jumped over the line and went to the window. “I have a baby, so I’d like you to get it early. How can I get an international driver’s license?” The person in charge at the counter said, “Please go to the second floor.” Alice and I wondered what was on the second floor, and when we went up the stairs, there were four people talking happily over coffee! I doubted my eyes for a moment. It doesn’t matter if there is a line on the first floor. Despite business hours, I drink coffee because I want to drink it. That’s the only reason. This time around, when Alice asked her about getting her international driver’s license, she told me a lot about her submissions, but she left her soon after. Why is she not at the counter! I love Italians and Italian coffee. But please work as a request. Everyone is in trouble. 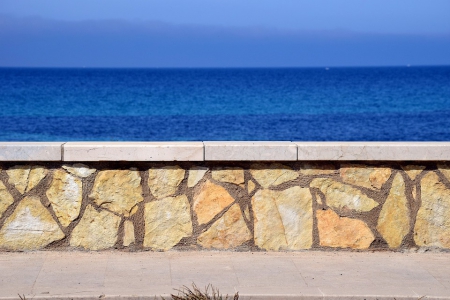 What is Sicily Island

One day I drove to the city with my friend Gerald. Since Sicily is very close to Africa, it is a very beautiful island with an exotic atmosphere that is completely different from the main island of Italy due to the large number of African immigrants and the active trade with Arabs in the past. At the same time, Sicily is a famous place in the Mafia, as is the Godfather. As we approached the center of the city, Gerald and I were talking about the Mafia in the car. He told me a lot of scary stories, such as not being able to talk about the Mafia publicly, and the journalists who started investigating the Mafia being killed one after another. Meanwhile, Gerald said he would show something interesting, and he drove to a road off the street. No matter how many times he asks where he is going, he keeps laughing and laughing. He finally wondered if he was crazy because he drank too much, and he suddenly locked the car doors and windows.

When I was afraid of being attacked by Gerald for a moment, my brother sitting at the corner of the crossroads in front of me was looking at me and pointing to the left. Then turn left and you’ll see what! A horde of mafia on a small street! Even I, who travels the world, quivered at this. The world seen from the window of a slow-moving car is unbelievable. Someone with a really bad eye is selling something. Gerald says with a serious look that there’s almost nothing you can’t buy here, so I’m finally sick. You can easily buy drugs, pistols, girls, etc. Only 3 minutes was a terrifying time that I felt about 1 hour. It was a moment when I strongly thought that there were things I didn’t need to know and things I didn’t have to see in my life. 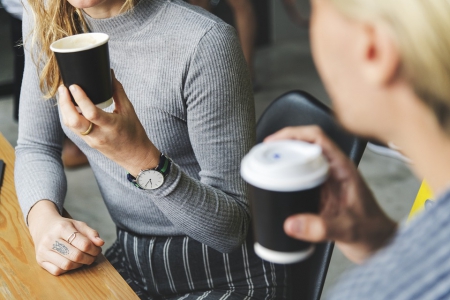 Many students studying in Italy return home on the way. Italy looks beautiful, but in reality, it has a unique culture and unreasonable society that is different from Japan, and it takes a little courage to live there. Of course, there are many good and interesting Italians, and I think that being inspired by them will be a plus in life. If you have a chance, why not make more Italian friends?

Once You Arrive Here, You Don't Want To Leave From Columbia!!