When communicating with foreigners, I think that the majority of people talk in English. The reason is that English is a universal language and it is easy to transmit. However, if you are caught in language-only communication that relies on English, you may unknowingly lose trust. This time we will introduce communication. 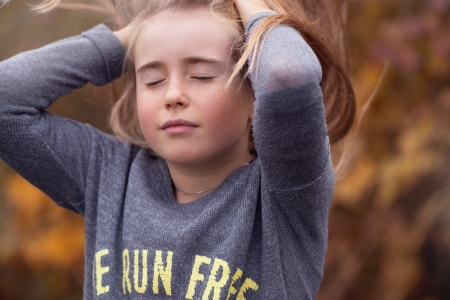 I was talking with a friend from England who is an English teacher. When his friends come to Japan, do you have any good shops? As I was asked, I said in English that “00 shops are recommended. It is better to make a reservation.”
At this time, I said, “You had better reserve a table.”, Saying, “You should make a reservation.” However, there were wrinkles in the coffin of a friend from England.

I asked my friend frankly and told me the meaning of “~ had better”. This expression is, in fact, an expression that mothers and school teachers use for children and students. So if you want to tell a friend or business you “should”, using “should” was the correct answer. Although I didn’t know, I recommended it from above. It is not impossible for a friend to make a disgusting face.
I apologize and forgive me because I understand my English ability as a friend, but what if this conversation was a business? The expression “should” is a commonly used expression in business situations. In a field where delicate communication is required, it will be a serious situation if such a thing happens. 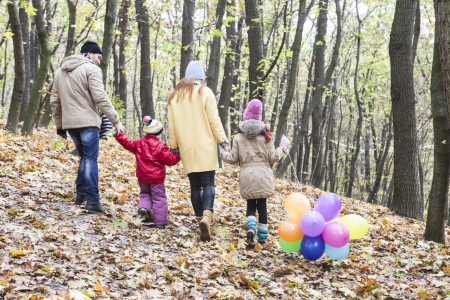 As I mentioned earlier, even if you know English, you need to understand whether you understand nuances, when to use them, or even words and grammars that are tailored to TPO. Otherwise, it may cause the other person to feel unpleasant at an unexpected place.

Although the level of difficulty in communicating with foreigners will increase if you think so far, communication is more than just words when you think carefully. Yes, even if you don’t understand English, if you know what you want and feel and what you want to convey, you can say that the conversation will hold even if your English ability is somewhat low.
According to Merabian’s law, 55% of communication ratio is visual information (look, expression, gaze, gesture, gesture etc), 38% is auditory information (voice tone, speed, size, tone etc), 7 % Is said to be linguistic information (the meaning of the word itself, the content of the story, etc.).

Guessing what they’re thinking is important 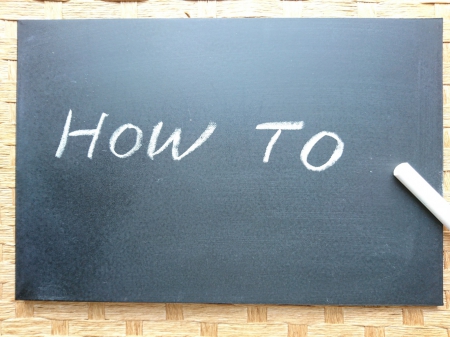 It may be difficult to detect foreigners’ thoughts suddenly, even if they say they will detect the other’s thoughts. Therefore, first let’s be conscious in conversation with Japanese people. The point to be aware is to think that “the words appearing in the conversation are just hints of communication”.

How to get closer 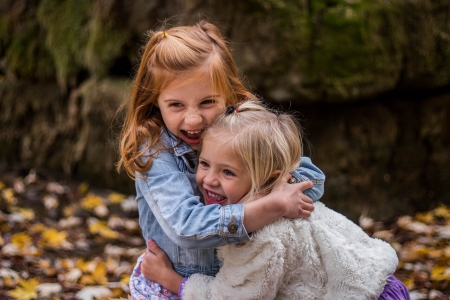 In any case, “understanding the mind of the other party” is a very important endeavor in communicating with people. That’s why I think that just by having a sense of everyday thinking, you will be able to communicate with anyone who speaks any language, such as French, Portuguese, Spanish, Korean, or Chinese.

”Thank you” in the other party’s native language