The number of people traveling abroad has increased, and suitcases have become very fashionable. However, on the other hand, there may be a lot of people who have bought too much and paid extra for overweight when taking a flight, etc. Here, I would like to introduce an overweight excess charge for boarding a flight that is unexpectedly unknown. 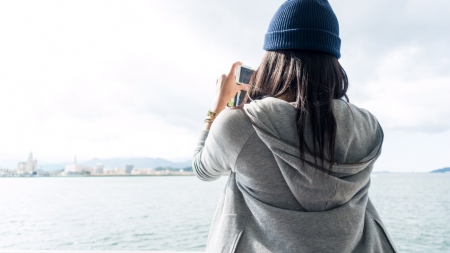 Setting of “one suitcase per bag”

For airlines that many Japanese use, I think that there are many standards such as “up to 23 kg of suitcases” and “excessive charge is JPY 1 per suitcase (23 kg)”. If the weight of the suitcase exceeds 23 kg, the excess charge will be added if the weight is less than 23 kg. The same amount will be charged even if you increase 20 kg, even if you’ve been shopping a little too much, you’ve got a gift, and you’ve got a lot of luggage. In such cases, it is often charged about 8,000 to 12,000 yen.

If you know that you have to go abroad with lots of luggage from the beginning, make sure in advance how many suitcases can be deposited. It is common for you to store up to two suitcases, especially for long-haul flights beyond the Atlantic and Pacific, but this depends on the destination and the airline.
In addition, the weight limit per suitcase also varies depending on the destination and the airline. When I went to Australia before, the limit per suitcase was 18 kg. Also, when using multiple airlines, extra charges will be converted according to the standards of each airline, so special care should be taken.

Setting of “per kg”

On the other hand, some airlines may set an extra charge per kg. In this case, even if it is only 1 kg, it is often charged as much as 10,000 yen per kg. It is better to avoid airlines that do this, especially when traveling abroad with large packages.

It has been exceeded even when I moved

The Thai airline that I and my husband used to move from Europe to China had set an overage fee of “¥ 3 per 3 kg”. I am going to move in a lot and I intend to pack it to fit, but it didn’t work well. Because I overcame by about 5 km by all means, I finally paid the excess charge online, because it may be slightly cheaper to pay online in advance than paying the charge at the check-in counter, so the excess charge If you can not avoid it, check out the online payment method.

Experience that realized the difference in excess charges by airlines 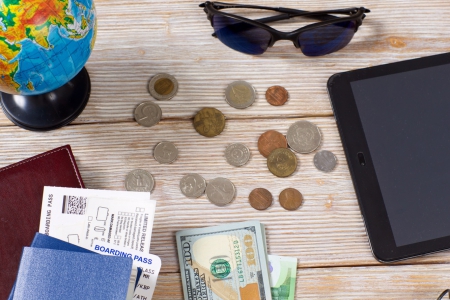 It is a story when my husband graduated from an American university and came to Japan before getting married. My husband was from Europe, so I planned to go back to Europe directly after graduating from an American university, but I decided to teach a program at a Japanese university, so I went to Japan before going back to Europe. And I decided to go back to Europe from there. I’m moving after living in the U.S. for nearly eight years, so I still remember having brought a tremendous amount of luggage. I think that about 18 kg was exceeded.
At that time, the airline used by her husband was a Japanese airline. It’s heavy when it’s 18kg, but it’s not even one suitcase. And the overage charge is said to have been 120 US dollars (about 13,600 yen) in total. I thought it would be nice if I had brought that much luggage and finished at $ 120.

Overnight from Japan to Europe …!

After that I finished the program and happened when I passed from Japan to Europe.
I used a Middle East airline from Japan to Europe, but the excess charge rule for that airline was “◯ per kg”. As mentioned above, my husband’s luggage was over 18 kilometers. And the excess charge was 10,000 yen per 1 kilometer. In other words, the husband was charged an extra charge of ¥ 180,000 at the check-in counter. When we came to Japan from the US, we ended up at 13,600 yen, but because the airlines were different, the price swelled to 180,000 yen.

It is more expensive than air ticket …

As it became an overcharge higher than air tickets, we negotiated at the check-in counter in various ways, but the other side said, “Because excess baggage would be a risk of operation … But it was one point “with”. My husband had just graduated from university and I was a student, so I could not afford to pay 180,000 yen there. 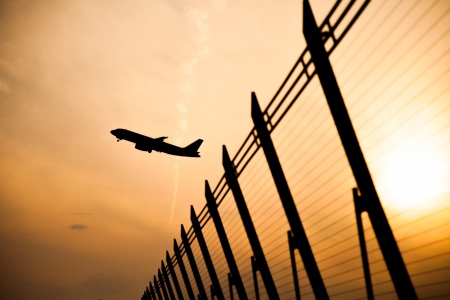 I thought that it was awful 180,000 yen too, so I went to the check-in counter of the airline I used when my husband came to Japan, explained the circumstances, and asked me to check if there were any vacancies in the plane.

As a result of having you confirm, there was a vacancy in the plane. However, the staffs asked, “Even if you buy airline tickets in advance, you can buy them cheap, but if you buy now, it will cost around 430,000 yen.” As I was told earlier that the overage charge was 180,000 yen, I have remembered that I was awfully laughing, not too surprised at the ticket 430,000 yen.

Round trip is cheaper than one way

By the way, at this time, it is possible for this staff to “purchase a round-trip ticket even if only one way is used. I asked, “I said,” I will not ask you because the circumstances are the circumstances. ” Indeed, if you buy a 430,000 yen ticket, it would be better to pay an overage charge of 180,000 yen, so I just said thank you and refused it, but the staff’s attention was very much appreciated.

Give up 18 kg of luggage

I wanted to pay 180,000 yen, but I felt that it was wasteful, so my husband decided to leave 18 kg worth of luggage in Japan. And I decided to take the package home.

I opened all my suitcases and so on a little away from the check-in counter, and put everything out of the bag that seemed to be unnecessary for the time being. I was able to take out all the 18kg worth of luggage and check in without paying an overage fee.
Of course, I brought the package home with me, but carrying 18 kg of luggage was not unusual.

What I learned from it 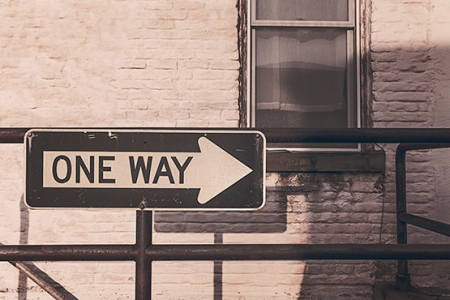 At that time, it was fortunate to have saved 180,000 yen. However, this is also possible because I remained in Japan and was able to bring my husband’s luggage home. I’m still scared if I think I would have been forced to leave the package and pay 180,000 yen or throw away the package.

Don’t forget to go under the hood

It is not uncommon to go to the airport without knowing the excess charge and to be charged a fortune at the airport. As we at that time, it would be fine if we could leave the luggage without any problems, but we can not afford to leave the luggage, but if we can not pay enough money, what should we do? There is also no. If your suitcase gets heavy because you’ve over-sold you, got lots of presents, and so on, you could even be charged an incredible amount of 10,000 yen per kg.
In order to prevent such a tragedy, it is important to do a preliminary examination as well. Make sure that you know what system the airline is using for excess charges and how much excess charges you have to pay for and how much weight.