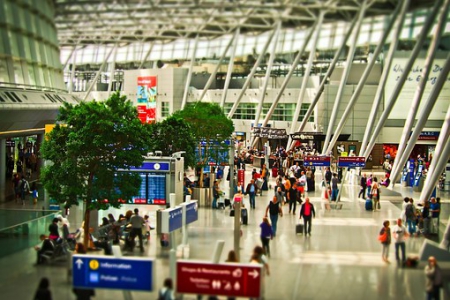 Where people do transit

Dubai Airport has been steadily expanding since its opening in 1960. It has now expanded to Terminal 4 and is said to have 90,000 passengers annually. Singapore’s Changi Airport is also considered the world’s hub, but Dubai is also the world’s largest hub, connecting Asia and Europe, and South America and Africa. When you actually use it, you can clearly see that people who pass each other come from all over the world. There are many different nationalities, and everyone can imagine the pleasure of traveling wherever they come and go.

The airport operates 24 hours a day, no matter what time your flight arrives, you will not be kicked out. In addition, duty-free shops remain open, so when you have to arrive at the airport in the middle of the night and wait for hours before connecting, you’re really free. In addition, there are many airports where there is a limit on the WIFI usage time at the airport, so the Internet is not immediately available, and it is often difficult to decide what to do. Even in such a case, you can take a stroll in the duty-free shop, and it is different from other airports where the shop is almost closed and the shop is almost closed. Being an Islamic country, each terminal always has a players room. Even if you don’t have anything to buy, the surroundings are just bright and there are a lot of similar waiters and travelers around. 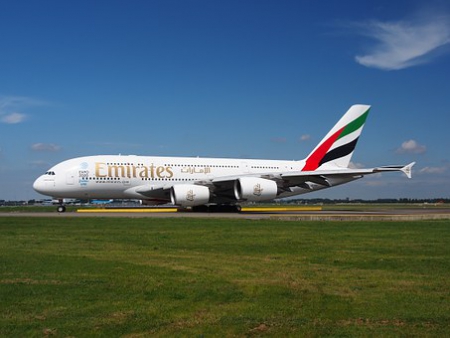 Impression defies on the class

Emirates is the fourth most popular airline in the 2017 World Best Airlines ranking. One of the reasons is good amenities, meal contents and multinational cabin staff, but the impression seems to vary greatly depending on the class used. It ranks second in the World Best First Class ranking and ninth in the Business Class, but is not in the Top 10 in the Premium Economy and Economy Class rankings. I have been using Economy Class for 10 years. But Emirates is certainly not the only good thing.

When I used it 10 years ago, it was an image that the service quality was better, but recently, because of the increase in young cabin staff, too many nationalities, changed the education policy of the cabin staff, really I don’t know why, but the quality of service has clearly dropped. Actually, it is not in the top 10 in the ranking of the 2017 best cabin staff. The more you hear about the rankings, the more unequaled you are that Emirates is only offering services that are rich. If you don’t ask the cabin staff to ask for water, you’re working grumpy, or the lights are off, the cabin staffs are talking loudly behind you, or if you’re in economy class, this is You may feel annoying. Still, the cabin staff does not seem to care. Perhaps my prediction is correct, and I think the fact that Emirates is actually investing heavily in the rich class and leaving the Economy class behind.

Is it worth it? 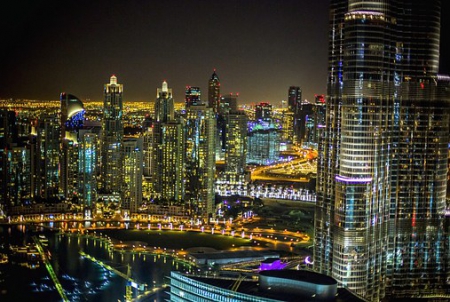 As you can see, the United Arab Emirates is the world’s proud airport and airline owner. The oil money can be seen right away in the city of Dubai. Of course, in a rich and relatively safe country and in the best location, the world is not silent. If you have the opportunity to find out what a world-class airport is, try it.