When I studied abroad when I was a student, I chose Colombia as my study abroad destination. Before going to Colombia, I lived in Australia for 3 years. In Australia, I met Asians, Europeans, South Americans, and people from different parts of the world, and when I met Colombians there, I learned about Colombia.
To be honest, when I was in Japan, I was wondering who would speak Spanish. I didn’t even know the name Colombia. However, I would like to introduce why I chose Colombia as my study abroad destination.

How I knew Columbia 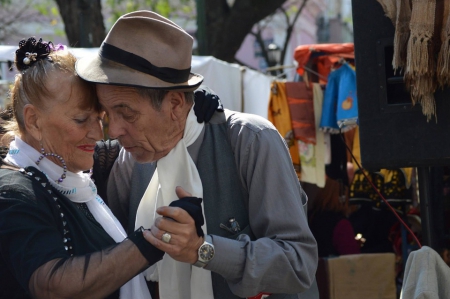 They are friendly and cheerful

I met many Colombians in Australia. I learned Spanish little by little from them, and I was fascinated by their goodness and humor, and I fell in love with Colombians.
Of course, not everyone has the same personality and glue. However, I was influenced by them and became addicted to Latin music, and I went to Latin clubs every week so much that my bodyguards could remember my face. I still remember how happy my friends were when I saw myself singing and dancing Latin songs. 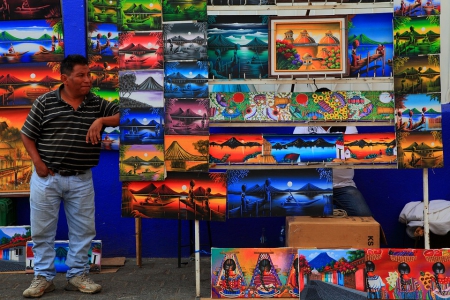 Once I lost my purpose

After three years in Australia, I became so accustomed to life in Japan that I lost sight of my next goal. However, at that time, I began to think, “Yes, if you like Colombians so much, let’s go to Colombia!”
When I reported the report to my Colombian friend on Facebook, the SNS I use, everyone said they would like to meet. Some of my friends invited me to my house and decided to stay there.

And for a month, I planned to travel the whole of Colombia with Bogotá, Medellín, Santa Maria, Bucaramanga and Sunhill. It took about two days from Sydney, Australia to Bogotá, Colombia, and I was almost at a loss from the beginning on my first long trip.
When I first arrived in Colombia, I was very scared because everyone in Japan said “Colombia is dangerous” and “It is better not to go to Colombia”. I was looking around to see if anything was stolen.
Wherever I went, I was worried if I wasn’t with someone. At that time, I couldn’t speak Spanish yet, so I was very scared to think that I might get lost. 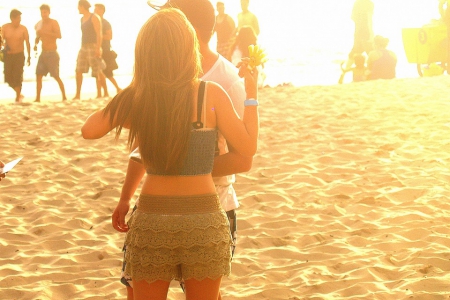 After spending about two weeks in Colombia, I decided to travel alone to the city of Cartagena. That changed my mind.
Cartagena was a tourist destination and was said to be safe by everyone. Another friend told me that Cartagena is small and easy to visit, so I decided to go alone. I was very worried because I could only speak Spanish as a greeting, but I decided to go out alone. Then, the cityscape was beautiful like Europe, and I was fascinated by the blue sea, the climate of everlasting summer, music, etc., and I fell in love in an instant.

Also, I was able to meet local people for the first time here. In other cities, I was just with my friends, so the conversation was managed in English. However, traveling alone put me in a state where I had to use Spanish. Still, when I was in trouble, the people around me helped me and I managed to communicate with each other using Google Translate.
Arrange a hotel alone in an unfamiliar land, catch a taxi, enter a restaurant and talk to the locals. Such an experience gave me confidence in myself. Suddenly, I felt close to the country of Colombia, and came up with the idea of “studying abroad in Colombia,” which I had never thought of before.

South American Style Of Communication I Learned From Columbia!! You Have To Be Honest With Your Feelings!!

Pain not to be able to speak Spanish fluently 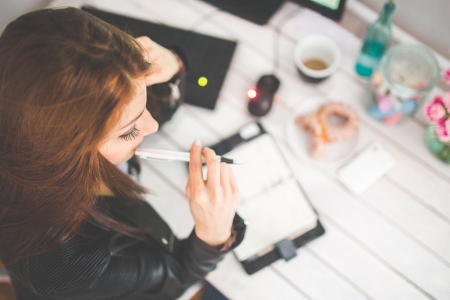 Being eager to speak Spanish supported my motivation

My time in Colombia was really fun and every day was a new adventure, but I felt very inconvenient because I couldn’t do anything without my friends while traveling.
When I returned to my friend’s house, I was very disappointed when I realized that I couldn’t communicate with my friend’s family again and I didn’t even know if I was able to convey my gratitude. So I decided to come back to Colombia to learn Spanish.

How To Enjoy Pubs In UK? How To Order Or What To Be Careful With Manners?

Why you have to go to Columbia 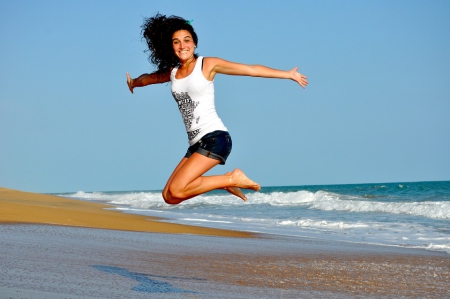 At first, I only went on a trip to Colombia, which I admired, but on this trip, I wanted to give back to those who were kind to me, I wanted to talk with them, and I wanted to study abroad in Colombia because of that. I was able to decide. It is true that Colombia is a poor country, but there are many happy people, and I think that living here will not only learn the language but also change the way of thinking necessary for living. It’s a country that really teaches us a lot. I have seen the spirit of being happy even if I am poor, and the breadth of my heart that I can share with others even if I do not have anything when compared to those around me.
After studying abroad, I went to see the family who took care of me after I became able to speak Spanish, and I was very happy when I was able to express my gratitude and what I couldn’t speak at that time. I still remember the excitement when I actually got communication with them who had always wanted to talk without an interpreter. For me, Colombia is my second homeland, where the place and the people are unique, warm and happy.

How To Take Care Of Our Child With My Husband From Nepal? What's The Problem?