Hello! We have hired staff from overseas who have lived in Australia for 11 years. I often work while standing on top of foreigners. I hear that the number of foreigners visiting Japan is also increasing in Japan, and I think that further internationalization of business is imminent. In this article, I will introduce tips for working together with a focus on Taiwanese, based on my experience working with various foreigners in Australia. 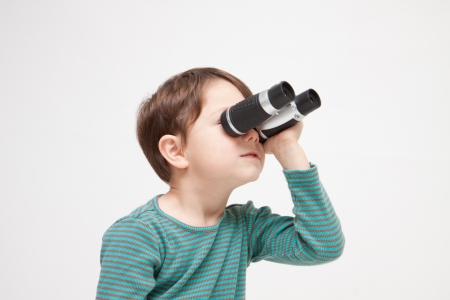 Are Asians and Europeans working differently?

There are times when you have to ask a foreign subordinate for work that no one wants to do. There are many staff members who express their will not want to do in Europe, but Asian staff members do not appear at all. In particular, Taiwanese do not make any claims that they do not want to do it. In the case of Taiwanese, there is an Asian-specific refusal to say what you want to say. Even if you don’t want to do it in your mind, you often find it a job.

My motto is to assign jobs fairly without regard to nationality. Therefore, when working with Taiwanese and foreigners in other countries in English, pay attention to respecting the opinions of Taiwanese who are not native speakers of English. There are many Taiwanese people who are not good at English, so they may not be able to claim themselves and lose. Japanese people have the same tendency, but if they are the same Japanese people, they can follow the work well. For Taiwanese, just as I can’t say what I want to say in Chinese, they have the frustration they can’t say in English. That is why we actively create opportunities that Taiwanese can claim and listen to their voices.

Belgian Characteristics!? It's Located in the Middle of Europe - Variety of People and Languages

It’s nice to say “thanks” in their own languages 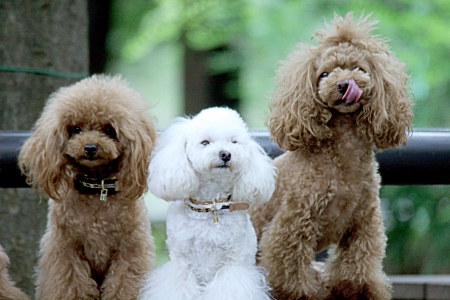 When working with foreigners using English in Australia, I am especially concerned about Taiwanese staff, who use English as a second language. This is because I can understand “frustration that the words are not communicated”, which is not understood by the staff who have a conversation in the native language English.

There are also cultures outside of Japan that don’t like people who don’t claim to work. It seems that there is no willingness to work. Taiwanese who are not good at English don’t make much self-assertion and may be perceived as unmotivated. However, if the communication language is Chinese, Taiwanese will have a lot to say. Just because I don’t have English skills, I just killed my opinion and turned it into a listener.

“Thank you” in Chinese!

Once your language skills are resolved and conversations begin to happen, it will be easier to build relationships of trust. What I do for Taiwanese who are not good at English is to say “thank you” in Chinese. When a foreigner who does not speak Japanese says “Thank you” in Japanese, I’m glad that I learned Japanese in order to reduce my distance. Also, thanking them in their native language can indicate that they are interested in their country. If you have a chance to work with a Taiwanese in Japan, please give thanks in Chinese. 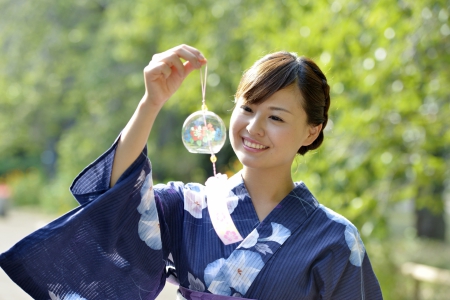 Japan has a culture that respects older people. Similarly, Taiwan has the same culture. Conversely, Europe, the United States, and Australia pay their respect to their bosses, but there are times when they are told quite tightly by younger people regardless of the year. In the past, I was not accustomed to the culture, and every time I had an opinion, I was swearing, but when I got an opinion, it means that I’m seriously working on that job. I now believe that the culture should be. When working together, whichever is better depends on the situation, but the Taiwanese staff will always work with a superior person.

Personally, Taiwanese are easy to work!

Taiwanese are perfect when teamwork is required for work. In fact, I have worked with 6 Taiwanese staff, and working with them has become one of the best and most well managed. You may be confused by the fact that you are Asian, but because I am Japanese, working closer to the Japanese way of thinking improves my work efficiency. Having a common culture of valuing teamwork makes the job smooth. 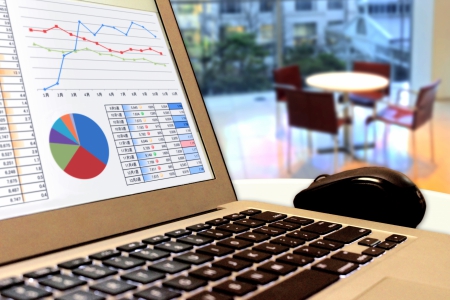 In this era when many Chinese people visit Japan, staff who can speak Chinese like Taiwanese will be very encouraging. The Japanese hospitality spirit is particularly easy to permeate Asians, and it is the Asian staff, especially the Taiwanese, who understands that they are particular about customer service.

Isn’t the Taiwanese person who is good at taking care of Japanese people number one as a business partner? I think Chinese is a language that you can remember and not lose. If you have the opportunity to work with a Taiwanese, think of it as a good opportunity and try to communicate in Chinese.