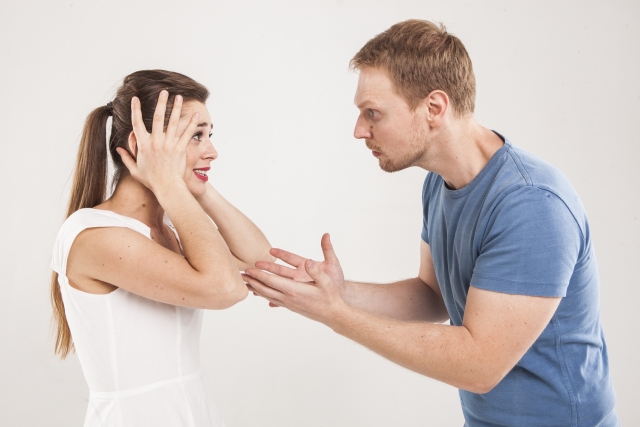 I’m Japanese think all European countries are similar. However, if you work with European people, sometimes you can hear them saying something like that. “Germans are stubborn and it is not fun to work with them.” “Spanish are lazy and they never want to work.” This is how Europeans are talking about each other. Europe has more than 45 countries so of course it makes sense each country is different.

Who is European? Who is Asian? 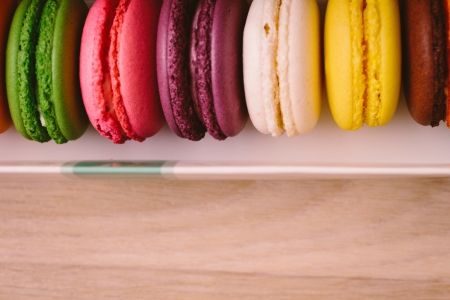 I think distance is one of the reason why Japanese tend to think all European countries are the same. Be some of us think that it’s difficult to know about each country so it’s easier to think about Europe as one country. Also because of EU, you might think that all countries are similar.

Japanese, Chinese and Koreans might be the Same for Europeans

Actually, European people also tend to think All Asians are the same. For them, it is difficult to distinguish not all in Japanese but also Chinese or Korean. They think we all have similar characteristics.

You might think that Japan is an island country and European countries are connected on the land but this is just our excuse.

If we think about Asian countries, we can see how wrong it is not to distinguish European countries. Also not polite to each of it. Especially people in the countries which have long history don’t appreciate it.

Each Country is Different in Europe! 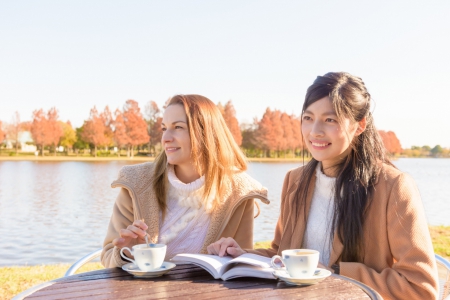 Trip to Europe is Wonderful!

I have been to several countries in this world and Europe is the best area ever. They are safe, their food is great, the weather is nice, they have wonderful history and wonderful buildings. Everywhere is fascinating.

So stop mixing the countries in Europe altogether. Specially if you want to succeed in business in Europe, you have to respect each country.