I live in Australia and I am in my 11th year. For work, we employ about 50 people from overseas for the year. We recruit jobs from Asians such as Australians, Japanese, as well as Taiwanese, Hong Kong, Chinese, etc., as well as from the USA, Canada, and European countries, and we always work with about 10 international staff. Different countries have different relationships and different ways of doing things, but this time, I would like to introduce three ways to work happily with foreigners.

Let’s start with a greeting! 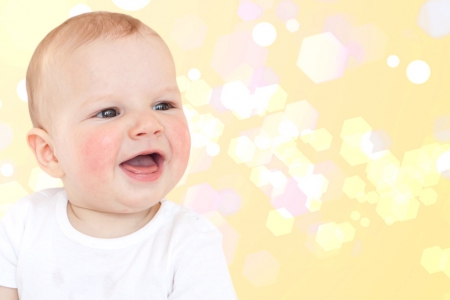 This is not limited to foreigners, and is universal. Many Japanese people are very shy, and there are also many people who care only about unspeakable English or pronunciation and feel unfriendly about greetings. However, rather than being greeted first with an unfriendly face in the morning, it makes each other smile when it is greeted with a smile. If you say hello, your work environment will naturally improve as well as human relations. Forgetting that I can not speak English is a smile and a greeting for the time being.

Then let’s listen to the current situation

And saying hello is not only good morning, but also hearing about a little recent situation, “I am interested in you. It is also an appeal of that.
For example, “What’s up today? “What happened to the weekend?” “Today’s clothes, cool! If you open the conversation like that, you will talk from the other side.
I myself was not able to hear English at the beginning, and I was in work to get away as soon as I finished greetings, but if I hear from you before the other person hears the status, I will answer from the other side I used it little by little in a way to use it for the next time with reference to the answer.
The better you say greetings like this, the more familiar you will be. At first let’s become good greetings. 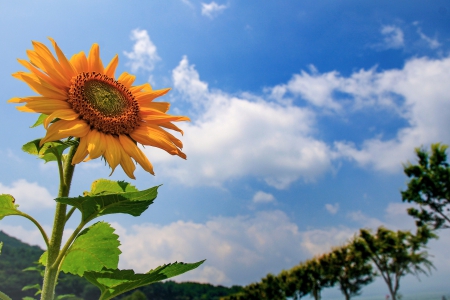 When I work with foreigners, there are times when differences arise because of cultural differences. However, in such a case, ignoring the person’s hard work, it will be negative even if you return immediately.
There are many types of Asians who grow and grow, but Europeans and Americans lose their motivation when they are scolded. Also, there are times when it makes me very difficult to do my work when I get hit.

They can not understand Japan’s way

When I first got a manager position, I had an attitude that was Japanese style and inflexible. However, such attitudes are not understood by European staff in particular, and they clash several times each time, taking time to get angry, and things do not go as they think.

It is easy to misunderstand

One day when I came to the scene, I did not check the situation before and after, and I paid attention to the German staff. She was too young to get to work and often became acquainted with each other, and she got angry and left the place. At first, I felt that what was the attitude towards the boss, but I reflected on what I said to the new staff very much and followed her immediately. However, while crying in the room, the boy said, “I do not want to talk to you now.” I thought that I would be having trouble with my work in the future, and I decided to call and make individual interviews after I settled down.
When we talk, we understand each other’s going wrong, somehow to reconciliation. And at the next day’s meeting, I gave up in front of everyone what the girl did at work. I can not forget her happy face at that time.

Don’t forget to give them compliments

After that, I decided to first check the situation before getting angry. And when I had something I wanted to fix, I started from a positive opinion and kept in mind to convey notes.
People of European descent, Americans and Canadians are very happy to be praised. It is a place different from Japanese where the ability to recognize is able to extend individual ability flexibly further.
However, if you give up too much, you may need to tighten to a certain extent, as you may get on with it this time. 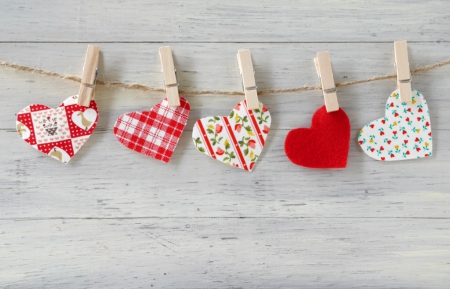 It is very important to convey thank you in the office from time to time. As I mentioned in the part that I mentioned above, I can work comfortably with each other by always expressing my gratitude. And more than thank you, skinship is more effective.

Asians have a culture of saying thanks in words to important families and friends rather than skinship, but it is exactly the opposite, so Europeans, Americans, and Canadians are often seen in foreign dramas Often use skinship.
I think “hug” is the most natural skinship that expresses the feeling of love. When I was in Japan, I felt embarrassed, but since I started living abroad, I became able to do it naturally as a matter of course.
For example, when you look at a cute baby or animal, why don’t you want to hold it tight? In the same way, when you tell people you don’t understand what you like, when you’re very happy, Hug is a nationally common, well-understood, self-indicating, demeaning attitude.

How to convey the feeling of gratitude

When you get into a very difficult situation and someone helps you, if you begin to use hug along with the words of thanks, you will be informed of the seriousness.
When you hug Asian people, people who are not used to foreign countries are quite awkward at first, but they are quite effective for European people.
However, if you use it every time, it will lose its effect, so let’s use it at the time of maximum gratitude.

You can broaden your perspectives 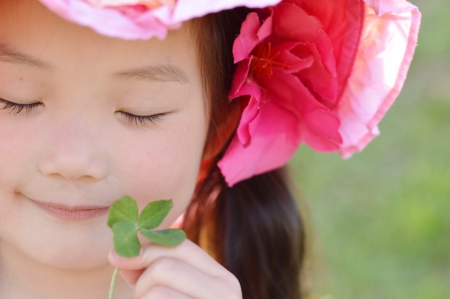 What did you think? Although foreigners, Japanese alone tend to be frustrated by doing so, it is possible to get used to it gradually by playing with yourself who can do the above three naturally.

How do you face as a person

I think that it is the key to face the person seriously in order to make up for the lack of words and how to relate to this person as a human being without any stance. .
When a foreigner becomes a real job partner, that is when it becomes a real close friend. If you can aim at such a relationship and get in touch with people from different countries, you will definitely change your world.