In recent years, the number of companies utilizing the foreign technical internship system has increased, and many foreigners have come to Japan. Originally, this system was started to compensate for the lack of labor force in preparation for the reconstruction of the areas affected by the Great East Japan Earthquake of March 11, 2011 and the preparations for the 2020 Tokyo Olympics. In recent years, many companies have come to use this system because foreigners can contribute to the development of the country by taking them home. However, there are still problems with foreigners working in Japan. If so, what kind of problems do trainees face in Japan? This section introduces the problems that trainees who are studying in Japan using this foreign technical internship system have.

Cannot get payment as much as contract said 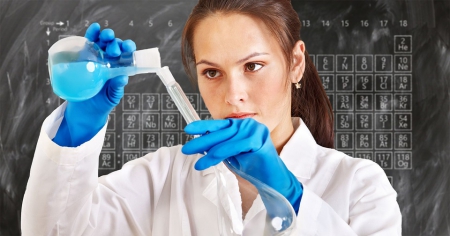 However, on the other hand, if you come to Japan using this system, the wage was 400 yen per hour. At least the minimum wage is fine, but there are many foreigners who are paid much less than that.

They don’t keep their words

And in foreign technical training, foreigners who come to Japan are not convinced of wages that are below this minimum wage. When they leave their country, they come to agree to a contract that they can get the same wage as the Japanese. And when I come to Japan, I often face a situation where the contract and wage are different.

For this reason, it has recently been pointed out that foreign technical intern trainees have disappeared. It was reported that more than 7,000 apprentices were lost in 2017 due to wage problems.

Overwork and do they get payments?

In addition, some trainees have problems such as not paying overtime even if they work overtime, being forced to work late at night, or not having any rest. It is said that there are foreigners who have been violently screamed or beaten by their boss as “work is slow”.

They cannot go back to their countries without fulfilling the contract 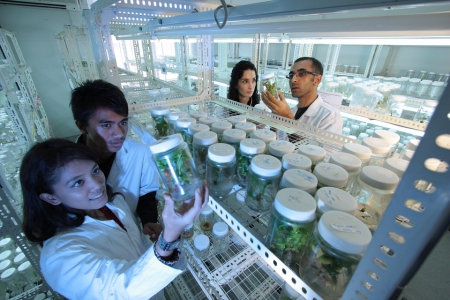 Sometimes they have loan

If you are not satisfied with your wages, you may feel that you should return to your country. However, there are circumstances where this is not the case for trainees.

Of course, depending on the country, in the case of Vietnam, for example, trainees borrow about 1 million yen for travel expenses and come to Japan. And you have to repay every month from the salary you earned in Japan.

In other words, as long as you come to Japan with a debt, if you return to the country without getting a salary, only the debt will remain. Even in the Japanese sense, the debt of 1 million yen is quite large. If you come from a country with a lower price than Japan, you can understand how much it is.

They have families in their countries

Some women decide to leave their children and come to Japan so that they can get a job in their hands to support their families. It is not easy to leave a young child at home and decide to come to Japan on an annual basis. Even though I came to Japan to do my best for my children and my family, there is a problem that I cannot return home easily. It is not uncommon for people who have returned to their country to have no room for a solid life while turning their debts.

No places to discuss or ask for the help 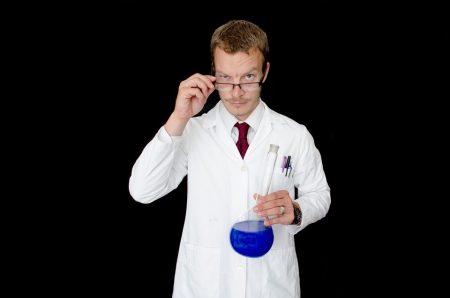 They cannot ask at the companies

And one of the problems that foreign technical interns have is that there is no one to consult with when something happens in the workplace. If you are Japanese, you can talk to your colleagues or ask your boss if you ask for something. However, in the case of trainees, Japanese may not be understood, and it is often the case that violence is being violated by the boss and it is not possible to consult with the boss in the first place.

Also, even if you appeal to the mediation organization that acted as an intermediary that “the wage written on the contract is different”, it will be returned “I don’t know about the contract signed in your country” or it will be ignored Sometimes it is. Some apprentices have been dismissed for talking at work that their wages are not paid. Then they have to leave their debts and go back to the country, crying and falling asleep.

There are organizations which support trainees

Of course, this does not mean that there is no organization that protects such overseas training places. There are companies that run protection groups like a run-in temple, and there are offices that help write letters to the government for foreigners who are unfairly treated by companies.

Such a protection organization is very important especially for foreign trainees who do not understand Japanese. They also have human rights, so there must be a place where they can be consulted when they are treated improperly. And above all, it shouldn’t be wrong.

We need more people in Japan in the future 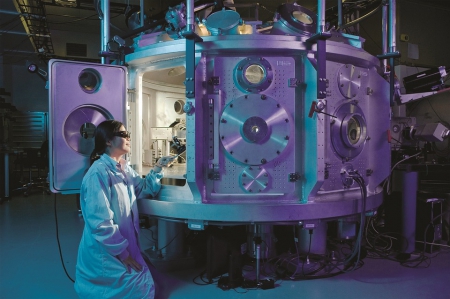 With the help of the declining birthrate and aging population, the labor force is declining in Japan. On the other hand, the Tokyo Olympics will be held in 2020, and labor shortages will become a problem, and it may become the situation that we must accept more and more foreign workers from now on.

Japan is certainly a small island country, but it is a global economy and a political power that has a political influence on other countries. If such a country greets people in developing countries and is sprinted by providing work content different from the contract, isn’t it related to Japanese securities? Certainly, there is a problem with the economic situation where you can’t afford to use foreign workers cheaply, but you should never do things that make foreigners idiots or neglect their human rights.