Some Japanese think that foreigners don’t like go for a drink with colleagues because they respect private lives, however, this is not necessarily true. Japanese respect going for a drink as if it’s one of the way to communicate each other. And as a matter of fact, Chinese also respect this drink. I’m going to introduce you about drinking culture in China.

Do You Understand Chinese Culture Properly? 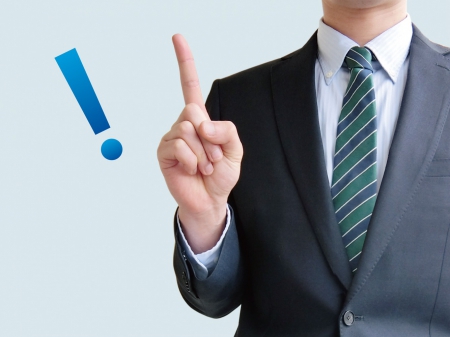 It is often said that it’s difficult to do the business was Chinese. Not only Chinese restrict international companies to get into China but also Japanese don’t really understand Chinese cultures properly.

Chinese Cultures Respect the Time for Food and Drink

Chinese people love to drink. Well actually it’s not like they love drinking but they think it’s difficult to do the business without drinking. You can enjoy some time together eating and drinking, finally they can discuss about business.

I need time to think that foreigners i’m not fond of drinking with colleagues so this makes Japanese misunderstands Chinese cultures. Maybe this fails some opportunities to work with Chinese.

Actually, often Americans and Europeans understand the importance of drinking if they want to work on business in Asia. So it is sad that they don’t refuse the opportunities to eat or drink with Asians. 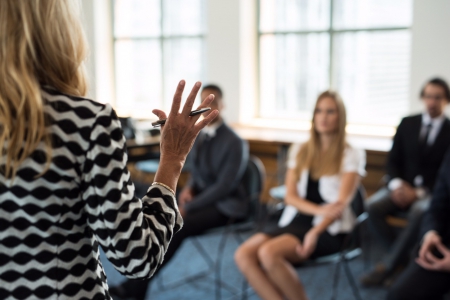 Chinese or Japanese respect the relationship at work and I think this is very important. If you just respect the work without building any relationship, you would get in trouble if something happens. Often they have to sue each other. That’s why they have to make pretty thick documents for work but still it doesn’t cover everything.

Business only Based on Contract is Difficult

If they can build some certain relationship before working together, at least they can think of solutions in case of emergency or troubles. They don’t have to spend unnecessarily energy for suing each other but they can make a progress together. Of course it doesn’t necessarily mean that it goes well all the time but still at least they can try. 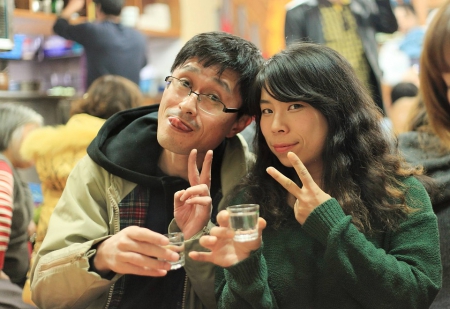 When I was working in China, my colleague in China often said, I wish you already know somebody in that company.” It means in China, connection is very important and that’s what makes the business success. The more people you know, The more opportunities you can succeed.

After 5 is as Important as Business Time

Of course people respect relationships in America or Europe but I think in China, relationship decides everything. That’s why whenever Chinese colleagues came to Japan, my boss always tried to entertain them with drinks and tried to show them around to Tokyo politely.

Asian Way of Business might be International Way in the Future 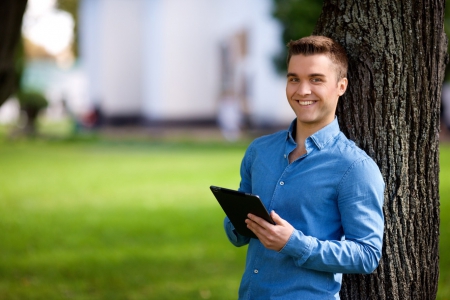 If you want to start business in China or you want to make your business bigger in China, you have to respect drinking time or relationships more than you do to Japanese. This might be common in other Asian countries not only China.

American / Western Way is not International

Not only American way or European way are international standard. You have to know where are you working and learn what they respect. That makes your business succeed.