Many people may not have a good impression of freckles. Many of us Japanese want to avoid burning their skin as much as possible, and many people think that fair skin is a virtue. But that is not the case for foreigners. Some people have a lot of freckles, and some people look more charming. So why are there so many freckles, especially whites? Here, I will explain about freckles, which are common among foreigners.

Japanese don’t like suntan but foreign girls may not mind 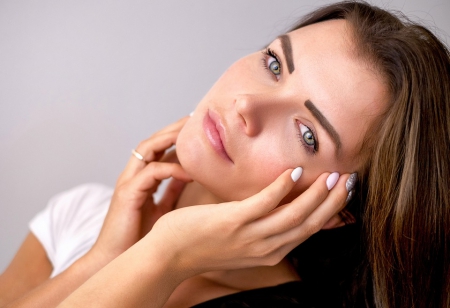 In the summer, many people may manage their sunburn thoroughly. Many people apply sunscreen from an early stage and take measures against sunburn with a parasol or hat. Some people have the impression that fair skin is more beautiful.

In addition, some people may be worried that if they get sunburned, they will have stains in the future. The risk of skin cancer has also been pointed out. Many people may have the experience of sleeping well with sunscreen because they want to go to the beach even in the summer but don’t want to get sunburned.

On the other hand, many foreigners do not like sunburn. Originally, there is a culture called vacation, and some people go to the beach to get a tan in the summer, and some people dare to go to a tanning salon to darken their skin.

In addition, some white people think that it is more sexy if their skin color is not white. Many people think that white is better for Japanese people, but some people who are fair-skinned actually have the image that brown skin is cooler. There is. Therefore, they may not be disgusted with the sunburn itself.

Caucasians get freckles easier than Japanese 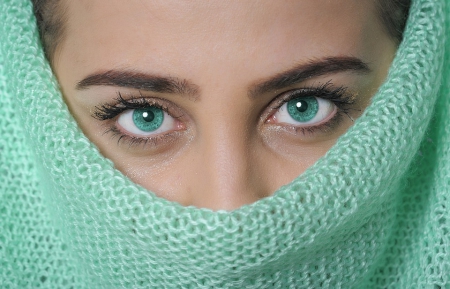 In addition to such lifestyles, Asians such as Japanese and Caucasians have different melanin, and there are differences such as freckles being easy to make and hard to make. Whites have a white skin color, which means that they have less pigment and are vulnerable to irritation. As a result, melanin is produced immediately after being exposed to a small amount of ultraviolet rays, and freckles are formed.

On the other hand, Asians have a lot of melanin from the beginning, so even if they are exposed to some ultraviolet rays, the original melanin will only act and will not produce new melanin. That is why it is difficult to make freckles.

Due to the seriousness of global warming, it has been pointed out that there is a risk of skin cancer if exposed to ultraviolet rays for a long time. For example, it is known that the ozone layer is severely depleted in Australia, and more than seven times as much ultraviolet rays as in Japan are shining.

For this reason, many foreigners dared to get a sunburn, but recently, many people are aware of the dangers of skin cancer and do not get a sunburn. If you want your skin to look brown, some people cover it with make-up instead of sunburning.

English School, Online School, Study Abroad... Which Is The Best To Study English? 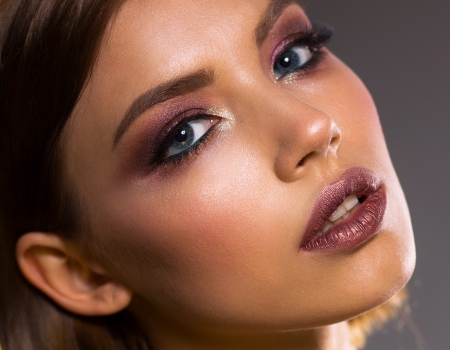 In any case, skin care is very important to maintain clean skin. And for that, it is necessary to improve metabolism so that turnover is not delayed. In the case of Japanese people, even if they get sunburned, they can recover their original skin by turning over in one month. However, poor metabolism delays turnover and causes the skin to never recover.

Especially as you get older, turnover may be delayed, causing your sunburn to irreversibly or even stain. When I was young, even if I got a sunburn, I returned immediately! Some people may have the experience. That is why it is important to improve your metabolism on a regular basis.

Vitamin C is essential for maintaining clean skin. In particular, I would like to actively take in vitamin C, which has a skin-beautifying effect, on a daily basis.

However, it is quite difficult to get in touch with vitamin C every day from your diet. I can’t just eat lemons. If necessary, take supplements, etc., and use a lotion containing vitamin C.

In addition, it is important to keep the skin clean for skin care. I was once told that I shouldn’t use face wash in the morning. However, sebum is secreted even while sleeping, and the face is not a little dirty. So wash your face thoroughly in the morning and at night with a face wash.

It is also important to moisturize after washing your face. You don’t have to use expensive lotion. If you can’t find a lotion that suits your skin, baby lotion is enough.

For women, remove makeup as soon as possible. Makeup puts a heavy burden on the skin, so it is important to feel like removing it as soon as you get home. Some people say that wiping-type cleansing puts a strain on the skin, but it has the advantage of removing makeup as soon as possible, and while some people say that oil-type cleansing removes skin moisture, mascara. It has the advantage of properly removing makeup that is difficult to remove. Find a cleansing method that suits you. If you make a mistake, don’t fall asleep without removing your makeup.

What I Want To Tell You If You Have A Boyfriend From Philippines...

Freckles are really bad for skin 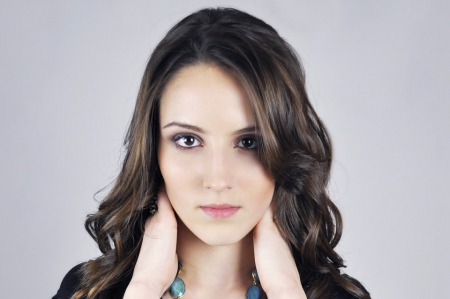