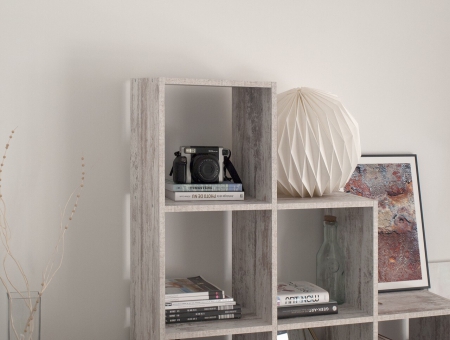 Some people may think that is not a disadvantage. However, Japan is a very beautiful country, and the Japanese are people who dislike the dust and pollen in their homes.

Hate to get dust in the house

For example, Japanese people take off their shoes at the entrance. Therefore, even if the entrance is full of dust, the dust does not enter the living room. However, in foreign countries, there is no fixed place to take off your shoes. There are cases where you take off your shoes, but you have not decided where to take off, or that you haven’t decided on the rules of walking around on the ground or taking off your shoes. It is possible that you are walking.
This is a difference in customs, so it can’t be helped, but some Japanese who like cleanliness can’t forgive or accept such a thing. When you go to a homestay, some kids say that the house is dusty and they can’t stop coughing, and because they’re used to a clean environment, they can’t get used to a dusty environment.

Prone to getting sick

For the same reason, I tend to get sick when I go abroad. For example, in Japan, food is well managed, so only safe food is available. However, if you go abroad, there are various problems, such as the expiration date not being written, and the raw water is dangerous and cannot be drunk.
However, by getting used to a hygienic nation like Japan, there is a characteristic that it is easy to get sick when you go abroad. It is common sense to carry stomach medicine with you when you travel abroad. Especially Japanese people are said to have a weak gastrointestinal tract and are well known overseas.

No sense of danger 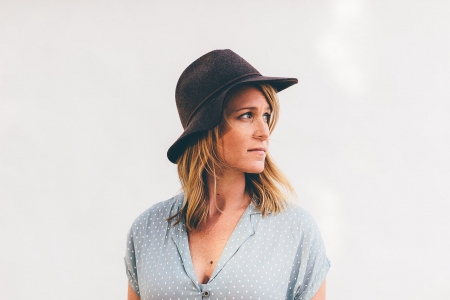 Japan is said to be the only country where one woman can safely walk around the city at night. Certainly, there are various problems, but it is rare that one day it was suddenly shot with a gun or beaten.

Japan’s poor security is not the ratio of overseas security

When Japanese people who are accustomed to such good security go abroad, they often walk around the city at night with the same feelings and get involved in problems. For example, there are many dangers if you go to the back alley where there is no streetlight, but there are many cases where you are walking in the same way as walking in a rice field in Japan, and you are involved in trouble.

Therefore, it is wonderful to be safe, but it is said that there is no sense of crisis when the Japanese goes overseas. You must be careful especially when you go to countries with poor security.

Japanese people are said to be duck when they go abroad. In any case, it is thought that it is easy to get robbed because it carries a lot of money in the clothes of the traveler, and also carries an unprotected baggage.
First of all, the problem is that the clothes themselves are tourists. For local people, tourists have money, so it seems that they have money just because they are visible to tourists. In addition, it is easy to be stolen because the baggage is unprotected, such as having a wallet in your pocket or opening your bag.
It is great that the country of Japan is safe, but it is not uncommon for people to go abroad in the same way and have their luggage stolen or injured. When going abroad, it is dangerous if you do not act with the awareness that “this country is not as safe as Japan.” In some cases, you may even lose your life. 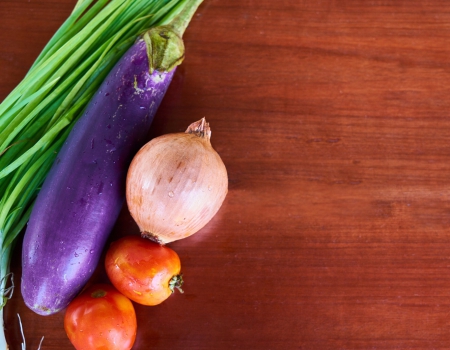 Japan is also said to be a village society, and there is a tendency for it to solidify as a group. For this reason, when Japanese university students go to study abroad, they tend to get stuck together and become unable to make friends with students from other countries.

Problems as an international student

Since Japanese students are hardened, the meaning of studying abroad may be lost if you cannot learn the language of that country, rather than English, or you cannot interact with other students. There is. In addition, this tendency has been pointed out by students from other countries, which may have given the impression that “Japanese people are difficult to make friends”.
However, this is not limited to Japanese people. Certainly, it is remarkable that Japanese people tend to solidify, but students from other countries also solidify in the same country of origin and those who speak the same language, so this can be improved by differences in individual consciousness It may be a thing.

Japan is a country that is extremely close to a single nation state. It is by no means a single ethnic group, but it is close to that. Therefore, it has a feature that it is difficult to come in cultures from other countries.
Japan’s globalization is also called Americanization, and American culture comes in, but other cultures do not come in easily. For this reason, there are many Japanese people who are aware that “Japanese culture is special”. This is also called Japanese theory.
For that reason, there are many Japanese people who cannot readily accept foreign cultures. Certainly recently, globalization has progressed, so the number of people going abroad has increased. However, there is a problem that it is impossible to accept the badness of foreign countries when it is inevitably compared with Japan, cannot accept the difference with Japan, especially when Japan can enjoy the better.
Certainly, for example, Japanese services and food culture are excellent in the world, so it may be difficult to accept overseas ones. However, as globalization progresses, it is necessary to accept such differences as differences. 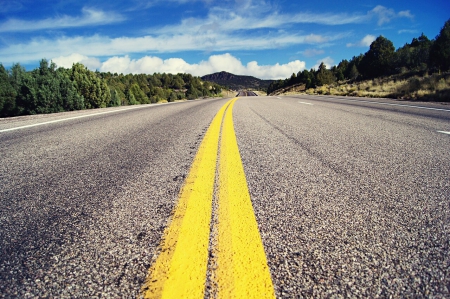 Japan is known around the world for its hospitality, and is also famous for being beautiful. However, at the same time, there is a problem that Japanese people can hardly accept foreign cultures because of such goodness.

In particular, it is very dangerous to assume a danger to your body, so when you go abroad, you should not act in the same way as in Japan. If you make a mistake, you may lose your life.