How many people actually get divorce? 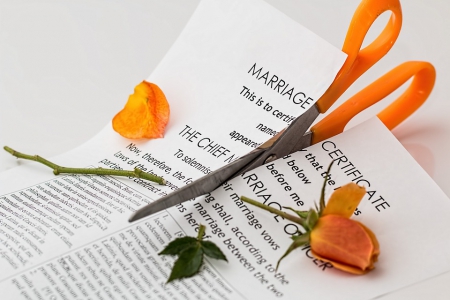 Okinawa has the highest number!!

Okinawa has the US military base in Japan is located and the marriage rate between Japanese women and American men is high. But Okinawa’s international marriage rate is the number one in 47 prefectures. Its international marriage rate is 3.56%, double that of Tokyo’s second place, 1.84%.
Tokyo also has a Yokota base, but because Okinawa is a region that is strongly influenced by the US military base as a whole, such a background may be relevant.

The reason of divorce 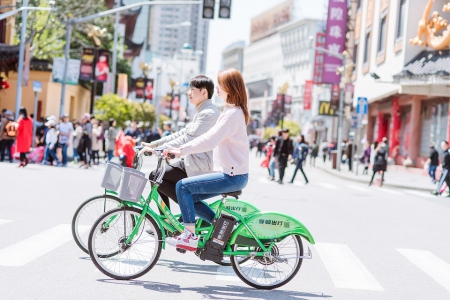 Building their own life style is important

In the case of an internationally married couple, they are faced with differences in culture and values anyway, so if you focus only on those differences, you can say that each other is tired and stressed. That is why it is important to prepare for a new life with two people.
For example, even if one child is raised, the way is different. Humans tend to think that the way they know and are familiar is correct, but they need to consult with each other and raise their own children.

How to proceed divorce internationally 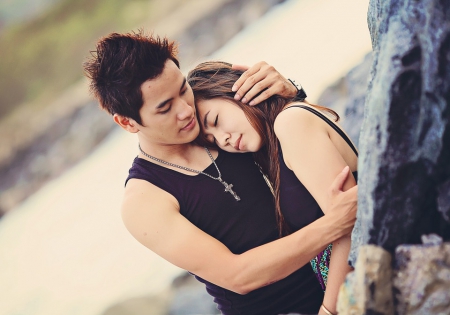 Turning in divorce paper in both countries

The process of international marriage itself is never easy. Submit a marriage registration to one of your countries, and if it is officially approved, submit to another country proof that it has been officially approved. If you are recognized in that country, the marriage will officially over.
That’s why the divorce is also the same. A divorce report must also be submitted to both countries, and a divorce can be established only if both are approved.

If so, what would you do specifically if you were divorced? First, you have to think about which country’s laws to apply. Japanese law will apply if you both live in Japan or file a marriage registration in Japan when you proceed with the divorce process.
In addition, Article 25 of the General Law on the Application of the Law states, “The effect of marriage is based on the law when the couple’s home country law is the same. According to that law, when none of the laws exist, it is based on the law of the land that is most closely related to the couple. ” If the land on which the two people live is their home country, the laws of that country will apply.
When an internationally married couple is divorced, there is a consultation divorce or mediation divorce, referee divorce, and trial divorce. If a divorce is negotiated, two people will discuss and process a divorce notification in both countries. In the case of mediation divorce, the family court will accept the divorce. However, it is not as effective as a trial, so the consent of the couple is required. Referee divorce is a method in which a judge determines the divorce if the couple does not agree. Divorce is possible without the consent of the couple. In the case of a trial divorce, the divorce will be established if you win the trial. A trial divorce is established after mediation.

Totally Different World!! I'll Suggest You Where To Go In Mongolia!!

Just because “it sounds nice” doesn’t work for international marriage 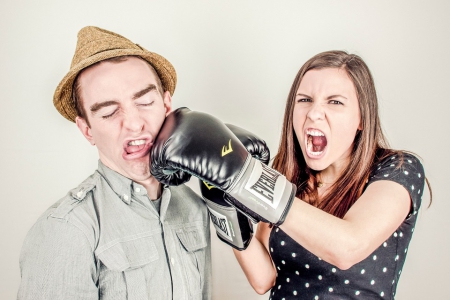