I want to be beautiful with makeup! The wish is the same for women in any country. And here in Thailand, many women are getting excited and spending their time on makeup every day. There are plenty of cosmetic shops all over the city, and you can get a wide range of goods from Thai and Chinese cheap cosmetics sold on the roadside to official brands of department stores. Among Southeast Asia, Thailand has achieved remarkable economic development and is now ranked 26th in the world GDP ranking. Introducing the makeup situation in such a vibrant country, Thailand.

Anything is available but it doesn’t mean you can get them! 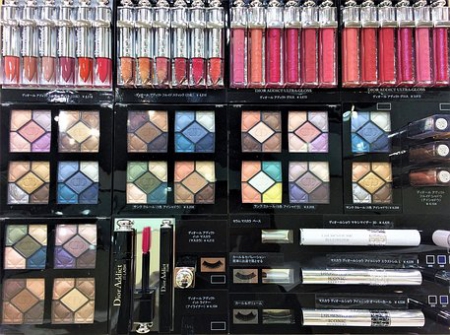 As I mentioned at the beginning, as the Thai economy continues to grow, the city is full of goods and cosmetics are in the process of introducing various brands in line with the world. In high-end department stores, Japanese brands such as Dior, Shiseido, and St. Lauder are lined up, and women are trying out the cosmetics they are looking for one after another. However, looking at the types of customers, they are rich Thais because of their clothes. It is true that there are many foreigners. The same is true in Japan, but if you aren’t interested or reach for branded products, you should choose medium-level cosmetics. It was popular in Japan a while ago, but in Thailand I think the current trend is Korean skin care. Many Thais, like other Southeast Asian women, yearn for their white skin, so you can see cream and facial pack ads using street fluids from Korean snails all over the city. Also, cheaper cosmetics are sold like roadside stalls, but I also bought an eyebrow pencil, but there was no problem at all. It is very affordable because you can buy it for about 100 yen.

What you can’t get in Thailand

That said, there are, of course, some that are in Japan but not in Thailand. The Orbis I use is hard to find in Thailand, so when my friends and family come to play from Japan, I buy them from Japan.

Characteristics of makeup in Thailand 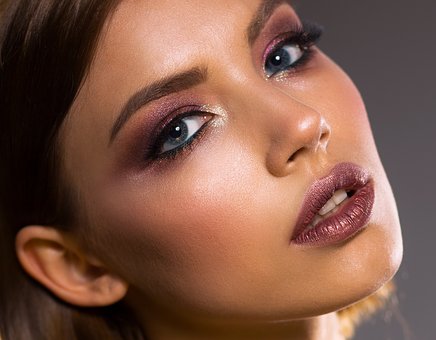 Thais also have a variety of Thai, Myanmar, Chinese, and Western faces. And, as noted above, the current economic gap is so great that what you get depends on the person. So this is definitely! There is no such makeup, but I think the following four features are generally relatively large.

I think there is a reason that it is a hot year all year round, but rather than using a foundation, make up your face with powder like baby powder. It’s hot and sweaty, so it’s easy to get a face with a lot of oily foundation.

In a typical Japanese company, it is unlikely that women will wear red lipstick, but here they apply the color of their choice at any time. I freely draw without being tied up and I really like it.

I think this is true of Southeast Asia, but many women draw eyebrows well. People who are drawing too thick and think too much can be found in the city, and their originally clear faces can be even more prominent. In addition, some people have their eyebrows painted in orange, which is so unnatural that it is interesting to watch.

This can also lead to 1, but many people suffer from acne because it is hot and easy to sweat. When I was in Japan, I had beautiful skin, but after immigrated to Thailand, I was able to get a tremendous amount of acne and went to hospital. In Japan, you may apply medicine when you sleep at home, but in Thailand, you can apply the medicine at noon even during the day, and then put something like a sticker on it. Honestly bad. . . And acne scars are desperate for powdering to hide many people. 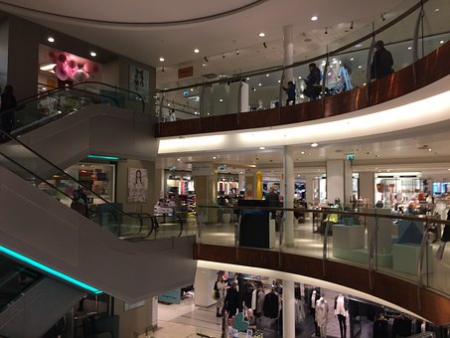 In Europe, much of what you can get in Japan is often not available, but Thailand has relatively many cosmetics made in Japan, and the price range is wide, which is very helpful. In addition, sunscreen is a must-have item every day because the sun is very strong, but it is a little expensive in Thailand, so if you come to Thailand, you should bring it from Japan.