A 28-year-old woman living in Thailand. I’ve visited more than 60 countries around the world, and I love nightlife. So, this time, I would like to share the club situation with the three most impressive countries. 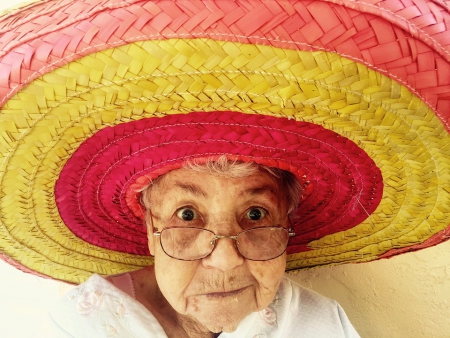 I thought I came to the club…

When you open the door, it is the social dance world that spreads out. Hmm? I should have come to the club. . . First, the situation of clubs in Central America and Mexico, which is common to other Latin American countries. “Dancing with a couple” is a major feature. It doesn’t have to be a boyfriend-girlfriend relationship. If it’s a two-man and two-man, it’s OK, but in any case, the Latin music of Norinori flows one after another, and the ass is tied up and steps are taken. . . It’s the moment you realize that Latin blood is making a noise. It is not an exaggeration to say that this is the type of dance that is the exact opposite of Japan, where you wear a yukata and walk on a sloping foot.

The most interesting thing is that when music like pop and house, which is common in Japan, Europe and the US, is played, everyone takes a break! I’m more used to dancing in this music, so Yoshiyoshi, the moment I thought it was going to be real, there were no people on the floor and I was dancing in Latin music in English It became ridiculous. I wasn’t good at Latin dance steps, but I spent the night shamelessly and spent the night teaching me the steps as if I were a Mexican. 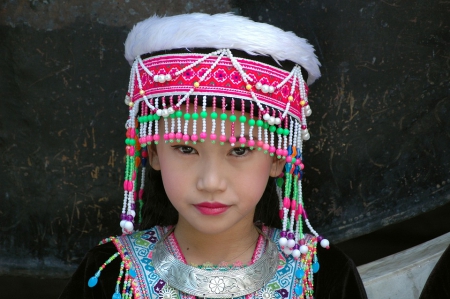 There are tables in the clubs!!

When I open the door in this country, this time, a pile of tables all over the floor. My first impression was that I wondered where to dance. The characteristic of the club that many Thais go to is this table. I come to the club as a group and rent out a table, and I can’t move from there. Usually when you go to a club in Japan, Europe or America, you go to the place you want to dance and dance with the people you want to dance. Free style. However, in Thailand there is a tendency for acquaintances to gather together, and the floor space is reduced by the amount of the table, so the atmosphere lacks a sense of freedom.

You can see the people from all over the world

The second characteristic is that there is a culture of live music in Thailand, and it is easy to listen to live music anywhere, but the same is true of clubs. The band will give you a special feeling of playing live, but is it a concert or a dance? In a sense, it may be a new style of club play, but since it is mostly Thai songs, it has a slightly different Asian taste to Norinori music. The great thing is that Thailand is a tourism nation, so you can meet people from all over the world! This may be the best harvest.

Japan In Other Countries!! There Are These Japan In Thailand!! 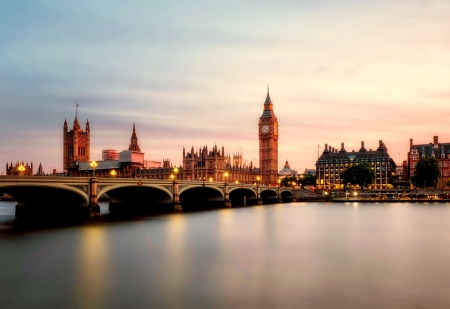 UK has a culture of club

Personally, UK clubs are one of my favorites. In my case, the purpose of going to the club is to frolic and relieve stress, but that’s exactly where it can be achieved. In Britain, the weather is cold and it’s cold and rainy, so there isn’t much opportunity to go outside. The places where people play are pubs or clubs. Even pretty good adults in their forties and fifties, wearing glittery sequin miniskirts, wearing camisole with bold breasts, and men drinking drunk and drunk, talking to young beautiful girls. I don’t want to be such an aunt, but in some ways it’s just fine proof.

Be careful with drunks

Many men are willing to talk to them if they are looking for a personal relationship, even if they are looking for a serious relationship, whether it is an overnight relationship. So, it is a very fun space for play lovers. Asians are also minorities, so they stand out, and Japanese women are quite popular. However, because of the free atmosphere, I was so drunk that I forgot about me, I went out naked, woke up in a stranger’s house in the morning, I often heard and actually saw it So, there are rapes and abductions in the country, so please play with care. 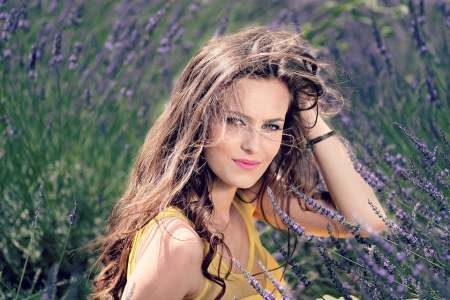 I also went to clubs in Italy, France, the United States, etc., but the degree of freedom, the atmosphere of the people and the music are completely different depending on the country, so the values for the club are updated every time and it is very exciting. . Those with little experience may be thrilled, but even if you are traveling abroad, please take a look at it as it is a little better. There is no doubt that it is a very helpful environment to know about the country.